William Shakespeare and his work have been a source of inspiration for the cinema for years. The playwright wrote plays and stories in the 16th century that are still relevant. Many of his plays are still running on various stages in this world. Moreover, many of his work is blended into movies and shows so subtly that the audience does not even realize that it is his creation. One such film that is inspired by his classic Romeo and Juliette is 2022s Rosaline. But can you stream Rosaline on Netflix? 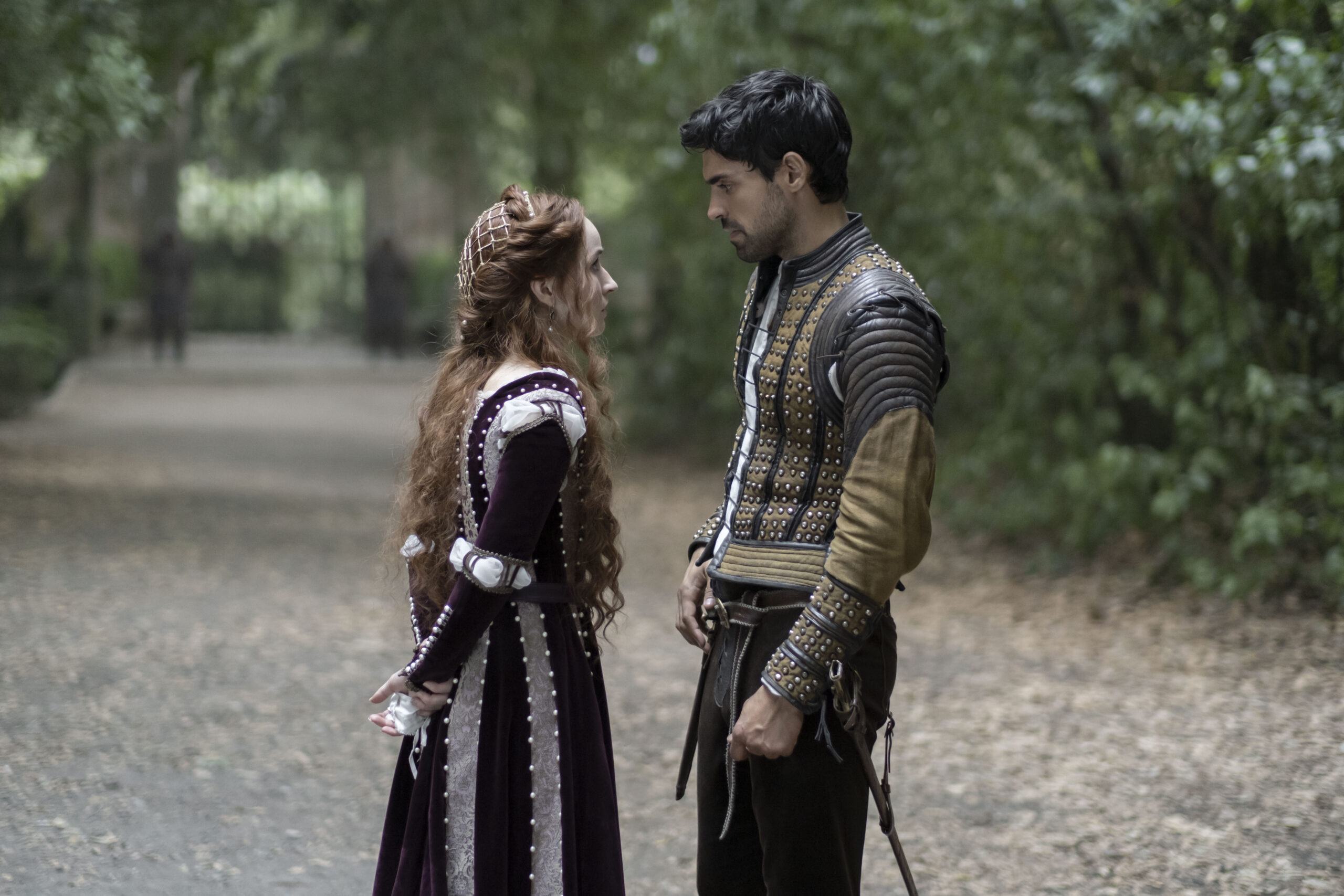 Shakespeare’s works are classic, and the same goes for adaptations based on them. With Netflix home to many classic book-to-movie adaptations like Persuasion and Pride and Prejudice, it is natural to wonder if the streaming giant has any Shakespear adaptations, especially Rosaline.

Romeo and Juliet always had a sweet spot in the hearts of Shakespeare lovers. A rather unique portrayal of these two is shown in Rosaline. Unique in the way that the tragic love story of Romeo and Juliet is told slightly comically this time. That is because the director Karen Maine and the writers Scott Neustadter and Michael H. Weber have told the story from the perspective of Rosaline. 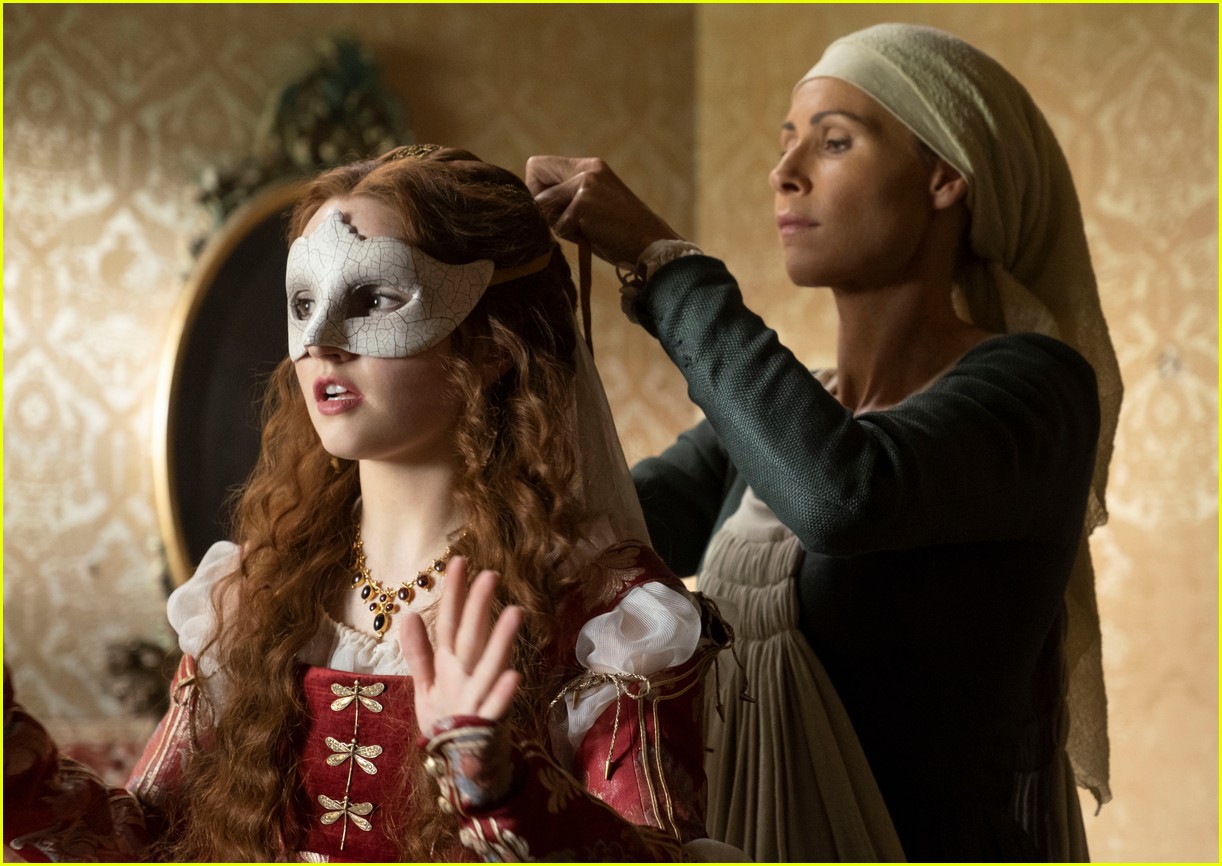 Now you must be wondering who Rosaline is. So for those who do not know, Rosaline is the cousin of Juliet and the ex-girlfriend of Romeo. Just imagine an ex-girlfriend narrating a tragic love story of her lover; won’t it be hilarious? The story takes place when Romeo first meets Juliet and starts to pursue her. Rosaline is devastated and devises plans to thwart the relationship and get Romeo back. The character of Rosaline is portrayed by Kaitlyn Dever.

ALSO READ: A Sheer Depiction of Power and Preternatural: ‘The Witcher’ May Remind of Shakespeare’s Greatest Tragedy ‘Macbeth’

Is Rosaline available on Netflix?

However, if you want to watch more of Kaitlyn Dever, you can watch her on Netflix’s Unbelievable.

ALSO READ: Does Bridgerton Season 2 Have a Shakespearean Connection? Find Out

Will you watch this new take on a classic love story? Let us know in the comments below.