Robin Williams has been a pioneer in the field of cinema. He is one of the greatest comedians of all time. And not just that, but he is well known for his improvisational abilities and the vast range of characters he developed on the spot and played on film, in both dramas and comedies. Most importantly, he has been a part of an award-winning film. 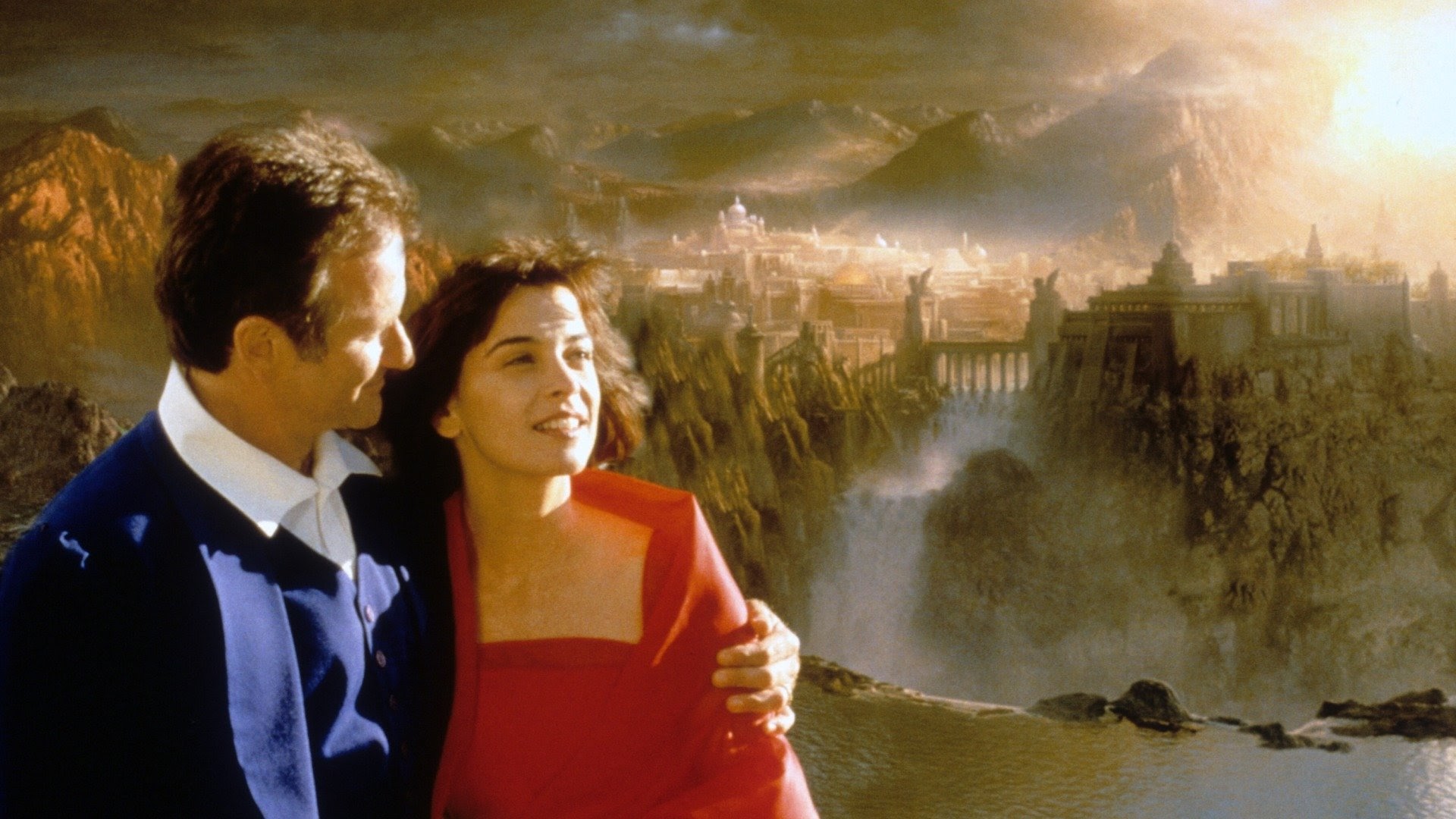 It’s the film What Dreams May Come from the year 1998. The film is famous for its unique storyline and visual effects. The film’s title is a part of a famous quote, “To be or not to be,” from Shakespeare’s Hamlet. Let’s find out more.

Is the film What Dreams May Come on Netflix?

The film starts with a man named Chris Nielsen. His spirit guide, Albert, leads Chris through the afterlife after he dies in a car accident. His brand-new environment is lovely and open to Chris’s imagination. Even his kids are present. But Chris disobeys Albert’s advice and travels to hell to rescue his wife Anni, who had committed suicide and is now there. When Chris arrives, he realizes that saving Annie will be more difficult than he expected.

The rest of the film’s cast includes Cuba Gooding Jr., Annabella Sciorra, Max von Sydow, Jessica Brooks Grant, and Josh Paddock. Moreover, the movie made $55 million in the United States and Canada and another $20 million elsewhere for total global revenue of $75 million. Hence, it was the second highest-grossing movie in the US during its first week.

The best news is that it is now available on Netflix, and you can stream it anytime. Watch What Dreams May Come on Netflix now.

What Dreams May Come