Because of the same last name, sometimes people ask us if we’re related to them. Well, it’s not the common people’s problem only. It happens with celebrities as well. If you know Julia Garner from the Netflix hit show titled Ozark, you must have at least once thought if she’s related to Jennifer Garner. The question is legit, but what is the answer? Are they related?

The Netflix Original thriller drama Ozark gave a lot of fame to Julia. She has been the fan-favorite since the beginning. Therefore, when her character died in the end, fans actually couldn’t believe and tolerate that. On the contrary, Jennifer Garner, 50 is one of the most renowned actresses in Hollywood. She’s had a very vast journey regarding her career. But the question that needs an answer now is if these two are related or not. Well, here is all the information about the two and the answer as well. 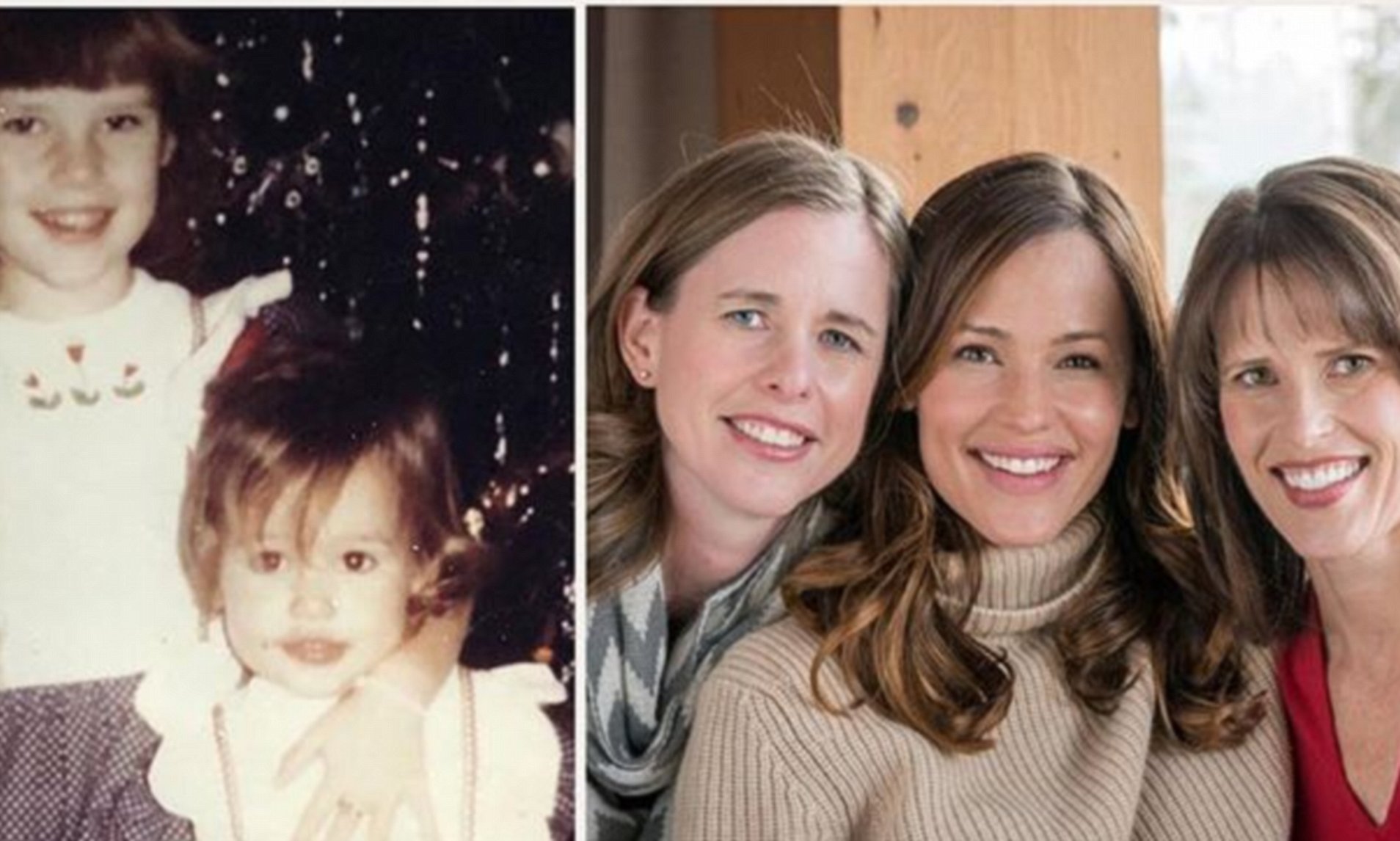 Jennifer Garner was Born in Houston, Texas, and raised in Charleston, West Virginia. She studied theater at Denison University and began acting as an understudy for the Roundabout Theatre Company in New York City. Jennifer has two sisters with very-strict parents. They didn’t allow their daughters to even wear makeup until the girls reached their adolescent years. Well, she comes from a different family background than Julia.

ALSO READ: “Like just squeaking”: When Julia Garner Spilled Her Family’s Secrets About This Hilarious Practice and Her Part in It

Because Julia is Jewish and 28 years old. Born in the Riverdale neighborhood, the Ozark star joined the theatre to overcome her shyness. The actress married in 2019 the love of her life named Mark Foster. She has only one sister named Anna, who is an artist. Thus, the actor has had a little liberated family background. She still visits her parents back home.

Tell us which of their worlds is your favorite in the comment box.