When in the mood for a comfortable and exciting watch, Netflix always has something to offer. Everything is available on the streaming platform, from thriller and sci-fi to horror and mystery. Suffice it to say, Netflix caters to every type of audience. Previously, Netflix released another show on its platform, an action-thriller series, Hit and Run. The series first premiered on 6th August. The hair-raising thriller is full of top-class action scenes and an intriguing plot. But what inspired the series?

Hit and Run on Netflix is drawn from a personal experience

However, one day, Segev’s worst nightmare comes true as his wife loses her life in a mysterious hit-and-run accident. Overwhelmed with grief and anger, Segev sets out on a search for Danielle’s killers. In the process, Segev also discovers all the secrets his wife kept from him.

Sounds like a typical trope of a husband taking revenge for his wife’s death? Well, it is not that simple. Moreover, what’s even more exciting is that a true story creates an emotional basis for the series.

After a massive success with Fauda, Hit and Run is the second time Lior Raz and Israeli journalist Avi Issacharoff have teamed up with Netflix. Although Hit and Run is not directly based on a real-life incident, it is partly influenced by a devastating event in Raz’s life. Similar to his character Segev, Raz lost his partner in a very tragic stabbing incident in Jerusalem in 1990.

ALSO READ: Based on One of America’s Biggest Heists, Pitting the Rock Against Liam Hemsworth, This 2013 Action Crime Thriller Is Now Streaming on Netflix

Interestingly, series creators Lior Raz and Avi Issacharoff’s real-life experiences also inspired Fauda. The series featured Raz in an undercover unit of the Israeli army. At the same time, Issacharoff covered the on-ground conflict between Israel and Palestine as a journalist. 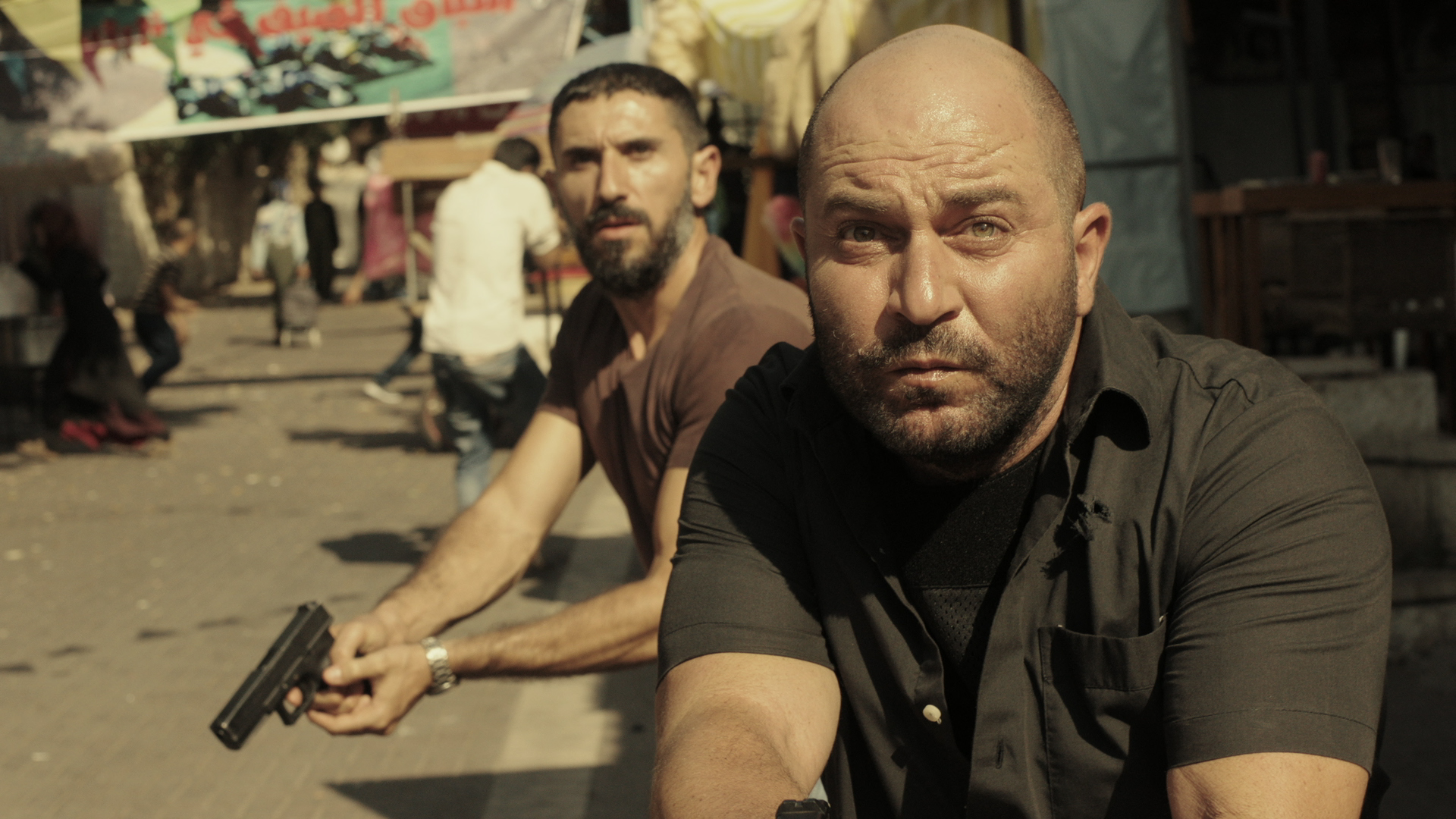 Hit & Run also stars Montana actress Neta Orbach as Segev’s daughter and Moran Rosenblatt as an Israeli police detective and Segev’s cousin. Furthermore, Sanaa Lathan is also a part of the series. The American actress plays Naomi Hix, Segev’s ex-lover. With nine episodes in total, the series promises mystery, intrigue, and action sequences that will leave you at the edge of your seats.

Are you looking for a gripping thriller series to dive into? Hit and Run on Netflix is the show for you.