Stranger Things season 4 ended by leaving a lot of cliffhangers behind. Some of them are: will Max wake up from her coma? Is doctor Sam Owens alive? Will Nancy pick Jonathan or Steve? But rest of all, the biggest question is-is Will Gay, and does Mike know it? The sexuality of Will Byers has been a topic of discussion for a long time. However, Will hasn’t officially come out for the show. Recently, a fan tweeted something on Twitter that has started a new debate on Will Byers’ sexuality. Let’s see what he said. 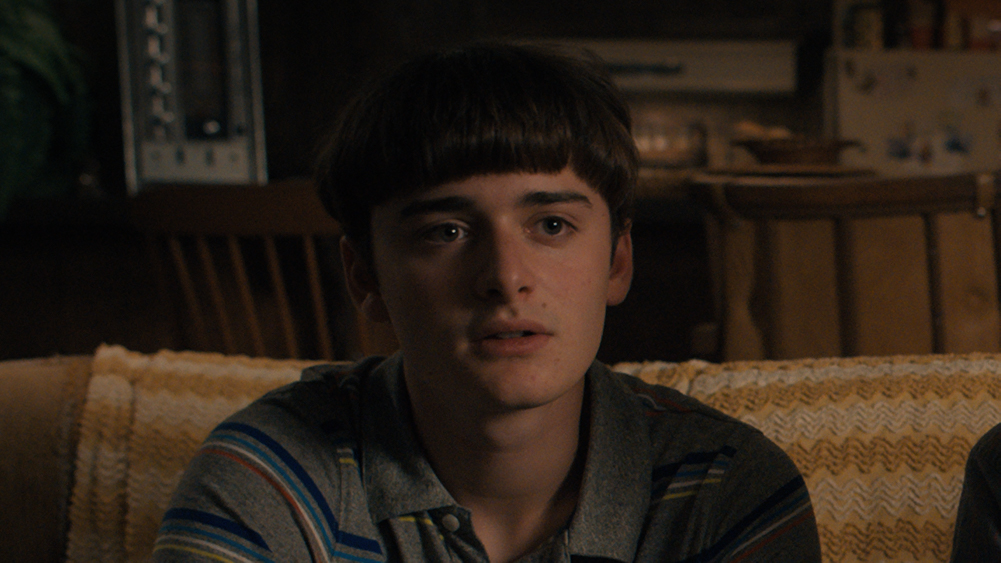 What is the sexuality of Will Byers?

It was clearly visible in the show’s fourth season that Will had been so much in love with Mike. However, this couldn’t be claimed until Will said it himself. The makers pretty much left it to the interpretation of the audience. Recently, the actor who plays Will, Noah Schnapp, confirmed in an interview with Variety that Will is gay. On the other hand, Mike was constantly putting forth efforts to save his relationship with Eleven, he almost couldn’t see Will’s feelings for him.

The actor said, “Now it’s 100% clear that he is gay and he does love Mike. But before, it was a slow arc. I think it is done so beautifully because it’s so easy to make a character just like all of a sudden be gay.”

What are the fans saying?

Now, some fans on the internet are seen to be claiming something totally opposite. Let’s show you what that is.

A viewer tweeted this, and there was a debate started on Twitter.

“I knew right then and there that I loved you.” *Mike opening Will’s painting* 🥹 (cues to El sobbing at the end) pic.twitter.com/th5UahbVbA

ALSO READ: THIS Fan-Made Video is Enough to Justify The Connotations Revolving Around The Identity of Will Byers

The Monologue uses the song "You're the Heart"
The Painting uses "Being Different"
The part above is what happens when the part of both songs that is identical plays.

However, some fans didn’t seem to agree with this Mike-Will theory and said it was forced.

this is such a monumental reach omg. i’m all for more lgbtq+ representation in any show I watch but y’all are trying so hard to look for things that just aren’t there

ALSO READ: Are Will Byers and Vecna Somehow Alike? What Is Up With Them and the Sensations on Their Necks?

Let me be clear that I also ship Eleven and Mike. If that’s what’s meant to be. Regardless I hope Will finds love as well as love for himself and who he really is. No one should feel ashamed for who they are and who they love.

What is your opinion on this Mike-Will theory? Do you think something could or should happen between the two of them? Let us know in the comments!

ALSO READ: Stranger Things Fans Are Just Realizing The Disturbing Connotations Around Will Byers in Season 1

3 thoughts on “Is Mike Wheeler In Love With Will Byers? Fans Debate on Hidden Clues and Feelings”