There are some children’s books that always make us feel curious whenever we read them. Now, imagine you can watch those stories on a big screen and witness the journey. How wonderful it would be! One such movie is Ivy + Bean, but is it on Netflix? 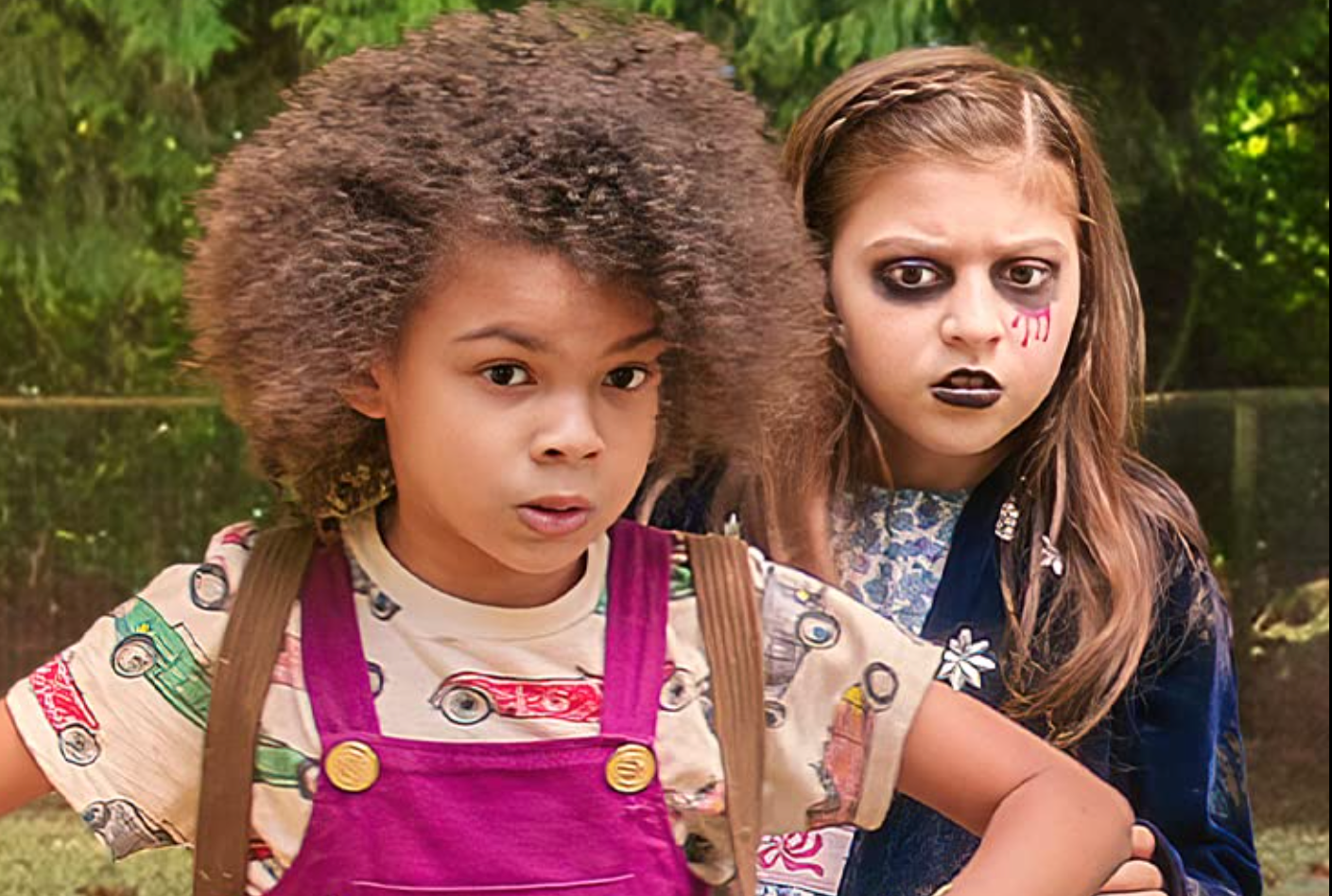 Ivy + Bean movies are based on the New York Times bestselling book series by Annie Barrows and Sophie Blackall. The book is a fictional ghost story. It comprises 3 parts and now we also have a live-action adaptation of the books. Let us discover more about the movie with the haunted bathroom and if it is available on Netflix.

Is Ivy + Bean available on Netflix?

While the streaming giant has a huge library of fictional scary movies and series, here is another one. The movie is a three-part story of the New York bestseller book as said earlier. It is about two unlikely friends, the loud and fearless Bean, and the thoughtful and quiet Ivy. Yet the two discover that an adventure can reveal that even seemingly different people can become the best of friends.

The movie landed on the streaming giant on the 2nd of September, 2022, on an international platform. The cast of the film follows Keslee Blandok as Ivy and Madison Skye Validum as Bean. It also stars Jaycie Dotin, Garfield Wilson, Jane Lynch, and many others.

ALSO READ: Is the Hit BBC Drama ‘This Is Going to Hurt’ Available on Netflix? Where Can You Stream It?

Ivy + Bean is directed by Elissa Down and written by Kathy Waugh. The producers of the adaptation are Arne Broman and Melanie Stokes, with Mandy Spencer-Phillips executive producing. The second installment is called Ivy + Bean: The Ghost That Had to Go, where the school bathroom is haunted and Bean helps Ivy to harness her witchlike powers. And the series culminates with Ivy + Bean: Doomed to Dance, where Ivy and Bean sign up for ballet class.

ALSO READ: Are All The Scooby-Doo Movies Available On Netflix?

All these movies are exciting and fun to watch. The viewers have well-received the adaptation of the book. You can watch thems here and share your opinion about them with us.