Time for anime fans to get excited. A new anime has dropped this month of October – Chainsaw Man. Right in time for Halloween, the anime is one of the most awaited this year. However, the question is – can you stream it on Netflix? 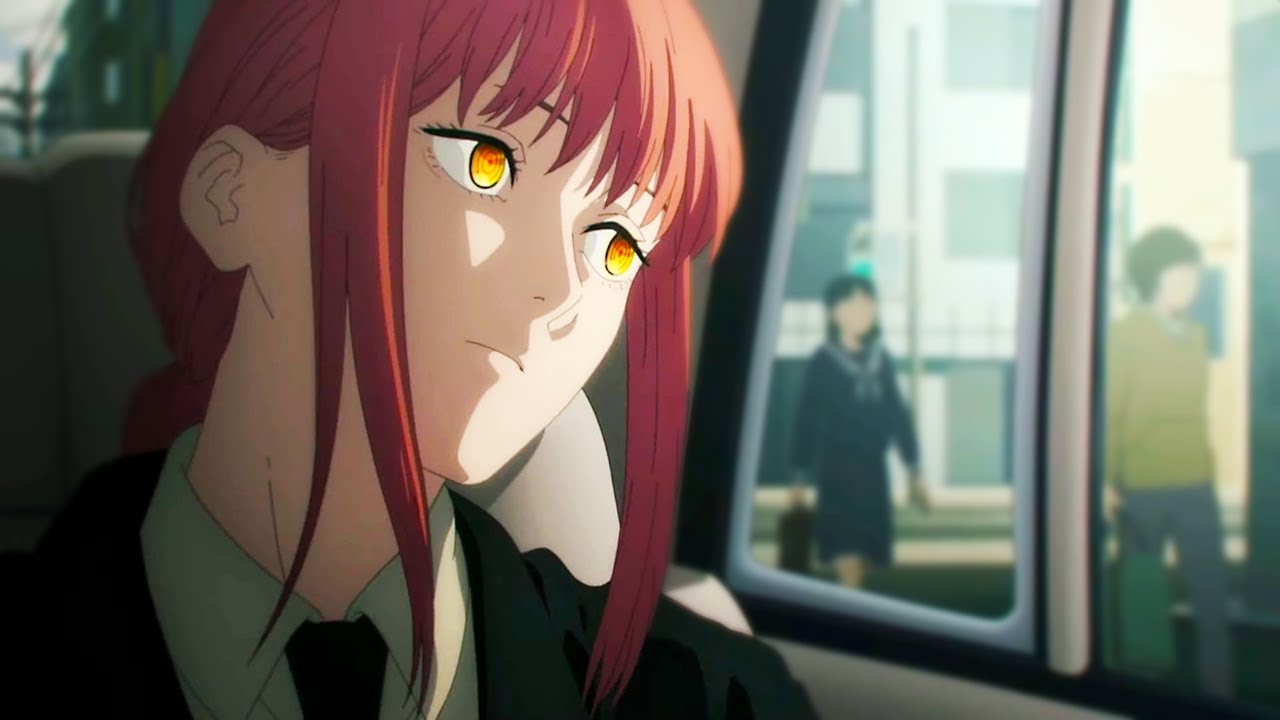 Netflix offers a range of anime across different genres for its viewers. In fact, the streamer has invested several million to bring more anime titles to the platform. But despite that, the streamer is bound to miss out on the other titles due to licensing issues or geographical restrictions. Do these titles also include Chainsaw Man?

ALSO READ: Will Netflix’s ‘One Piece’ Live Action Adaptation Be a Carbon Copy of the Anime?

What is the new anime about?

Chainsaw Man is based on Tatsuki Fujimoto’s popular manga by the same name. This is the first anime adaptation of the manga which tells the story of a down-on-luck teenage boy, Denji. In order to repay his father’s debt, Denji has been living with the Chainsaw Devil, Pochita for a while. Both of them harvest devil corpses as a job. But one-day Denji is killed, so he signs a contract with Pochita and is reincarnated as Chainsaw Man.

Is Chainsaw Man available on Netflix?

Netflix US users are out of luck as Chainsaw Man is not available for streaming on Netflix US. However, it is available on Netflix Japan. It might as well get a release on Netflix in Malaysia, India, the Philippines, Hong Kong, South Korea, Singapore, and Thailand.

Instead, Hulu has acquired the rights to stream it on its platform in the US. You can view subtitled episodes of the anime on Hulu currently, as the anime dropped on October 11. Besides, the anime is also streaming on Crunchyroll USA. The episodes will arrive weekly and will drop simultaneously on both platforms. If you don’t have a subscription, you can get free trials as both the streaming platforms offer a trial option.

For Amazon Prime Video users, only viewers residing in Japan can access the anime. Even though it is unfortunate, you can still access the vast catalog of anime on Netflix.

ALSO READ: ‘Lookism’ on Netflix: Cast, Trailer, Release Date, and Everything You Need to Know About the Anime

Do you wish for Netflix to make the anime available on its platform globally?