As Better Call Saul, the spinoff of another amazing show ended, one question popped up in our minds. Why did it end? The fans loved this show very much. However, the show’s final episode saw the conclusion of 15 years of Breaking Bad. When we first saw Saul Goodman in Breaking Bad, we knew this character was bigger than this. After all six seasons, Better Call Saul creators are happy to convey the story of Jimmy McGill (Goodman’s real identity). So, does that mean Better Call Saul is the peak of spinoffs, surpassing even the main show Breaking Bad? Let’s find out.

The characters and their exploration in Better Call Saul are phenomenal. The Emmy-nominated work of Bob Odenkirk and Rhea Seehorn improved the show over the years. With steady and brilliant writing along with even more brilliant performances, the show explored the courtroom morality and the criminal underworld. It was a subtle drama. On the other hand, in Breaking Bad, there was a personal drama.

Odenkirk is the perfect cast for Jimmy McGill. He is a sympathetic villain who can make you love Jimmy at his most destructive. Jimmy is the kind of person whom we all want in our lives, as he never does what he’s told. Instead, he always has one or the other schemes to do things his way. He is one of the greatest anti-heroes in history. We cannot hate Jimmy even when his bad deeds are pretty obvious. This success of Jimmy seems to result from our previous acquaintance with Saul Goodman.

Anywhere, anytime, any strong female characters will always change the game. In the same way, Better Call Saul has totally opposite female characters than there are in Breaking Bad. The show has Kim Wexler, who soon proves herself to be the show’s hero. However, she also sought revenge and also schemed against Jimmy. But she was morally stronger than Jimmy and fans loved her on the show.

The most important thing about Better Call Saul is that it brought back some of the iconic characters from Breaking Bad. Gus Fring (Giancarlo Esposito), Mike Ehrmantraut (Jonathan Banks), and Hector Salamanca (Mark Margolis) are some fan-favorite characters who came back in this spinoff and won fans’ hearts. They helped the show explore beyond Breaking Bad. 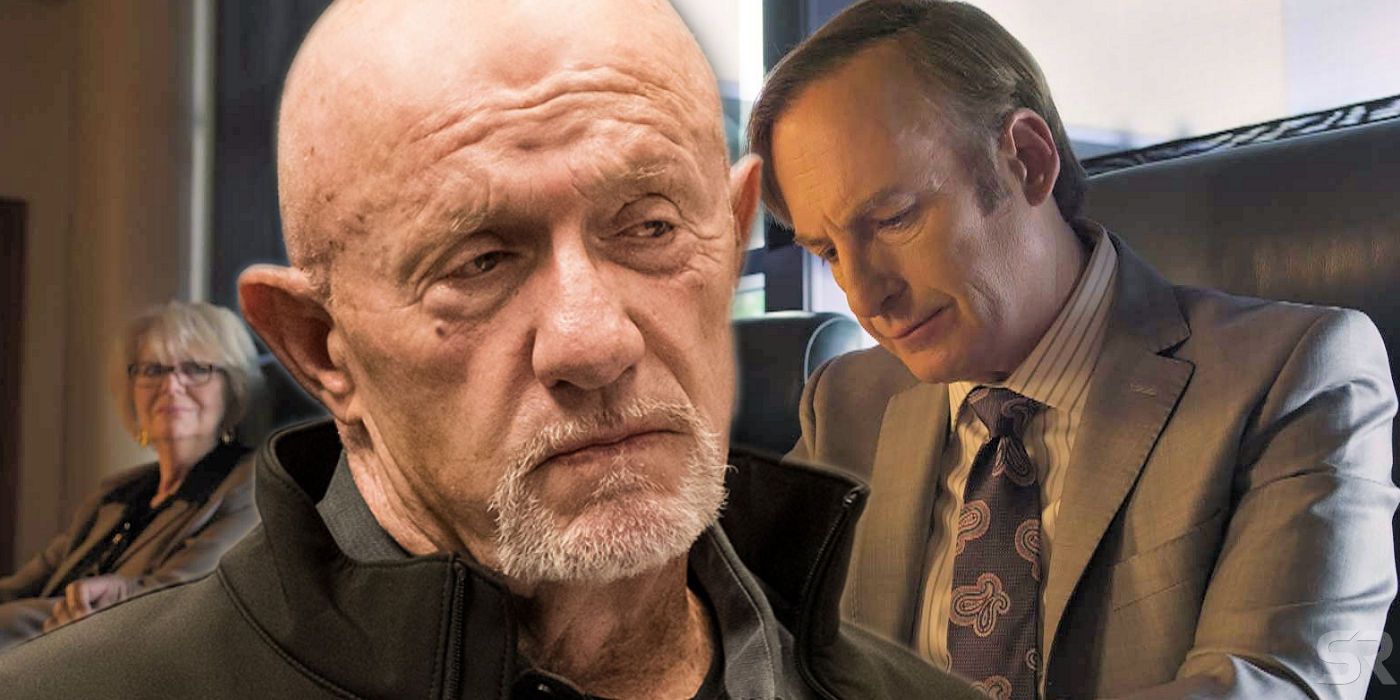 Towards the end of the series, we see Jimmy repenting over his crimes before the viewers even know. He brought back memories from Breaking Bad when Saul asks Mike Ehrmantraut about the time machine. The optimistic end to Jimmy’s journey gave the character, as well as the fans, exactly what they deserved.

ALSO READ: Hold Your Horses, You Have Got Years, ‘Breaking Bad’ Is Leaving Netflix but Not Too Soon

All these things about the spinoff Better Call Saul make it the greatest spinoff of all. Do you agree with us? Did the endings make you emotional too? Add in your opinions in the comment box as well.

One thought on “Is ‘Better Call Saul’ the Pinnacle of Spinoffs, Surpassing Even the Main Show ‘Breaking Bad’?”