What are the things human is most attracted to? Those which are abandoned. Everyone wants to know what is in the mystery box. What if we suggest something so horrifying that it might give you the feeling that you should not have watched it? A film, with a spine-chilling story, that will let you question yourself about certain life-related things. One such movie is The Witch. Starring Netflix’s The Queen’s Gambit fame Anya Taylor Joy, this film was released about 7 years ago. This film was Anya’s debut in the film line. 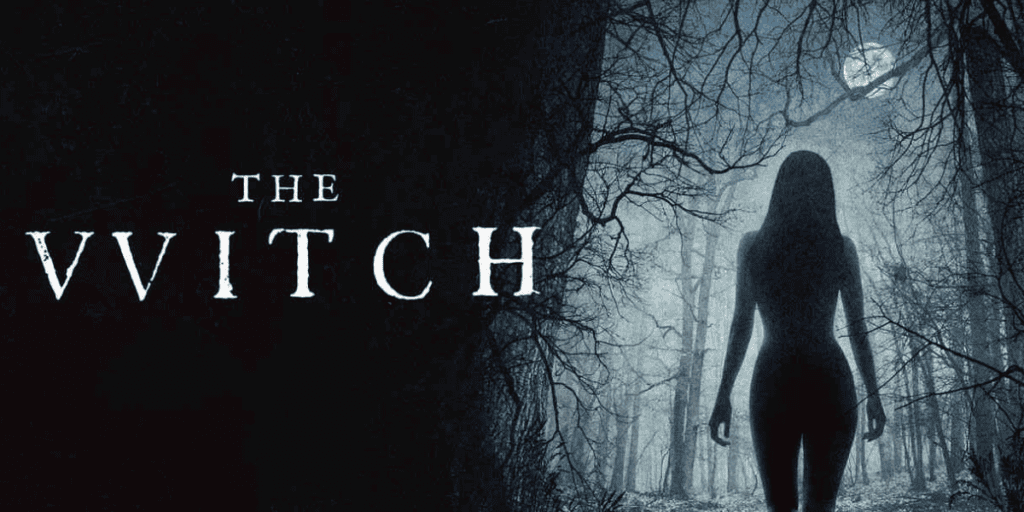 The film was quite a big hit in 2015. For all horror genre lovers, it was a quite new experience. It is not just categorized as horror, but a folk horror film. This subgenre of horror films consists of folklore with certain elements like a rural environment, solitude, and religion or cult. The Witch is filled with the idea of folklore. But what makes this film so interesting?

ALSO READ: Is Queen’s Gambit Season 2 Coming? Is It Renewed by Netflix?

The film begins with the background of the year 1630. It is a story of a Puritan family. Historically, Puritans were those people who believed that the Church of England needed to undergo more reform and move further toward Protestantism in the 16th and 17th centuries. One such family undergoes an evil situation behind their farm in New England. The head of the family is a farmer who is banished from the Puritan colony along with his wife and 4 children, 3 daughters, and a son.

The family goes into a panic when the youngest son goes missing. Everybody accuses the eldest daughter Thomasin (Anya Taylor Joy), who was babysitting her brother. The story comes to a twist when Thomasin is accused of performing witchcraft. As mysterious as the storyline is, the availability of the film is the same.

ALSO READ: Netflix Winds Up ‘The Queen’s Gambit’ Defamation Case But It Comes With A Price

Is The Witch available on Netflix?

Sadly, the film is not available on Netflix, but you can watch it on Amazon Prime. It is a 92 minutes film which will keep you on the edge of your seat. This was the first feature film directed by Robert Eggers. He is also the writer of this film. Since the story was written by Robert himself, he knew each and exact bit that should be in place while directing.

The film also casts Ralph Ineson, Kate Dickie, Harvey Scrimshaw, Ellie Grainger as Mercy, Lucas Dawson, Julian Richings, and Bathsheba Garnett. However, if you want to watch more of Anya Taylor Joy, check her out in The Queen’s Gambit.