Netflix’s highbrow drama, The Crown, is a fictionalized narrative about what goes on behind the doors of Buckingham palace and is loosely based on the judicious truths of the great British royals. But will it cover the salacious details of Meghan Markle’s time as a royal, her mutual decision with Prince Harry to relinquish their royal patronages and give up their positions and services for once and all?

It has not been more than two years since Sussexes decided to give up their duties as senior royals of the glorious British monarchy. And following their exit, they gave the infamous Oprah Winfrey interview, where the royal couple talked about some dark secrets of their worshipped family. From a grand royal wedding to the struggles of a biracial woman in the family and their eventual decision to move down south, the interview holds the potential to turn itself into an intriguing script.

But will the Netflix series reach the current time? Well, Prince Harry seems to wish against it!

Will Netflix’s The Crown cover the infamous Meghan Markle chapter of the British monarchy?

No matter how intriguing the whole fiasco may turn out to be in a fictional setting, the Duke of Sussex doesn’t want it to happen. In an appearance on the Late Night Show with James Corden, the Duke explained that fiction is easy to watch, but watching his family and his wife on the news every other day is hard.

Back in July 2022, he had insisted on the same opinion in an interview with the royal expert, saying “Yes, we’re all absolutely watching everything but I’m going to insist it stops before it reaches me.” And it seems like the senior creator is on the same page as the Prince. 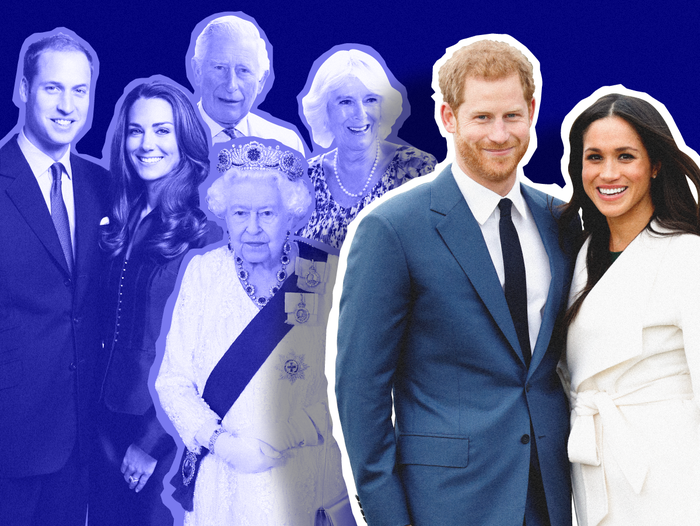 Apparently, back in 2020, creator Peter Morgan had already informed The Hollywood Reporter that the series will not reach the present day. He explained we do not know yet where their journey will lead them and how it will end.The creator further suggested he has a 20-year rule. According to Morgan, “that is enough time and enough distance to really understand something, to understand its role, to understand its position, to understand its relevance.” 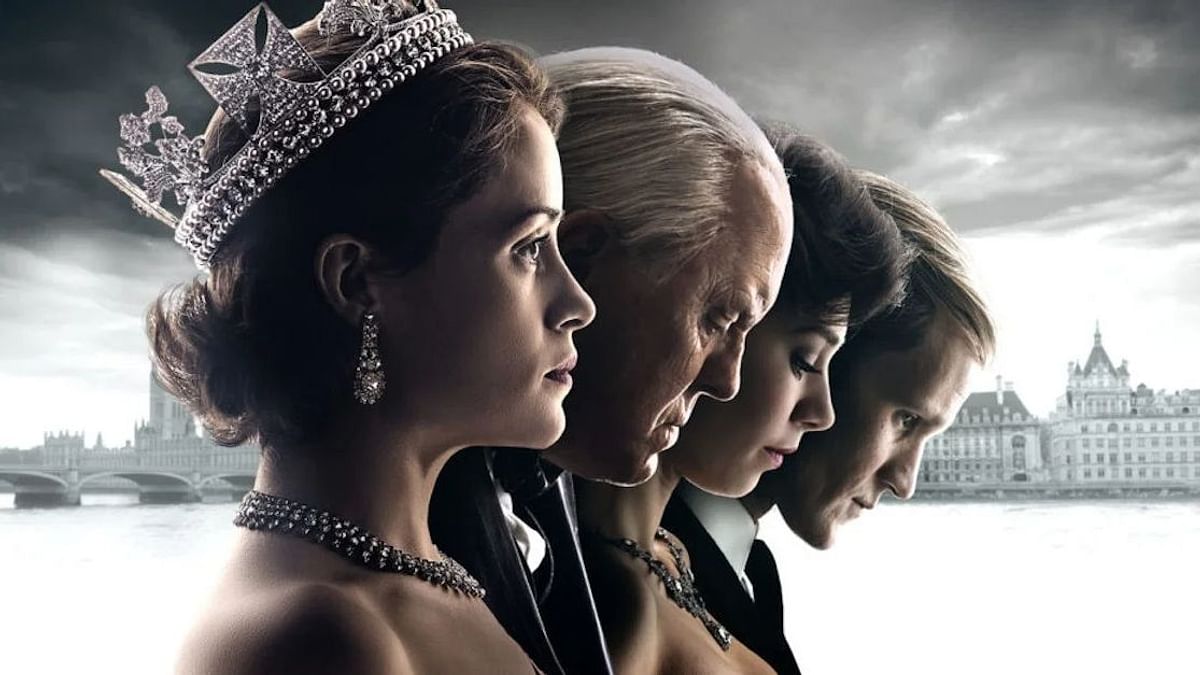 Do you agree with Peter Morgan? Or did you want bits and glimpses of the infamous British royal couple’s life in the series? Let us know in the comments below.

The Crown season 5 will premiere on November 9th, only on Netflix.