The Academy Awards event is one night of the year when it is all about celebrating the art that movie making is. The entire world comes together to look at and praise the work of hundreds and thousands of people that go behind the entertainment of the global audience. However, it is also a night when we all look at the charm and beauty of our beloved actors, actresses, and other people from the industry. And given that Netflix was one of the leading production houses this year, stars from its movies were also present at the Oscar Awards 2022.

Here we look at every single celebrity from Netflix Original titles that graced the 94th Academy Awards with their alluring presence. From heartthrob Andrew Garfield to alluring Kristen Stewart, here is a look at everyone from Netflix films at Oscar Awards 2022. 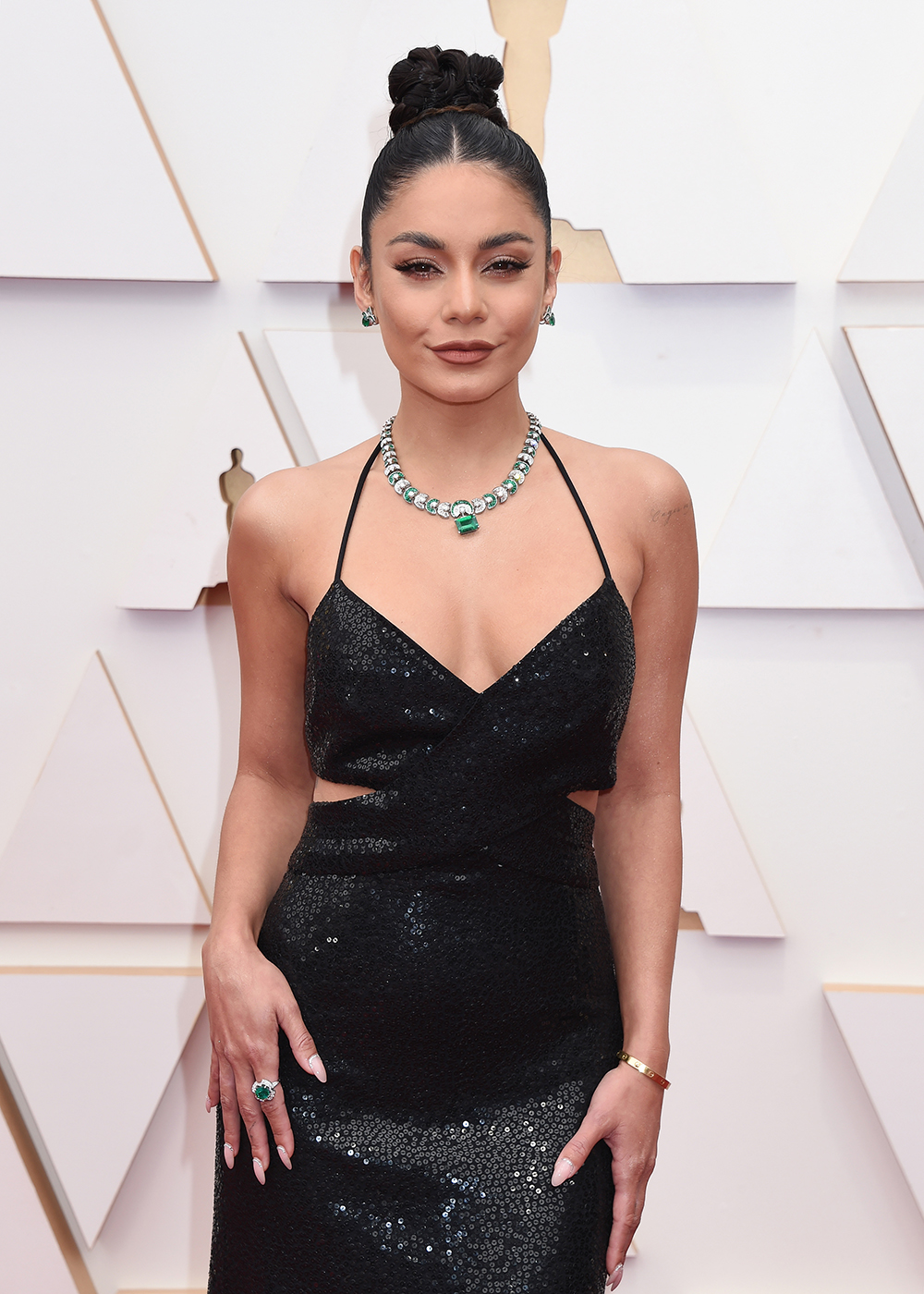 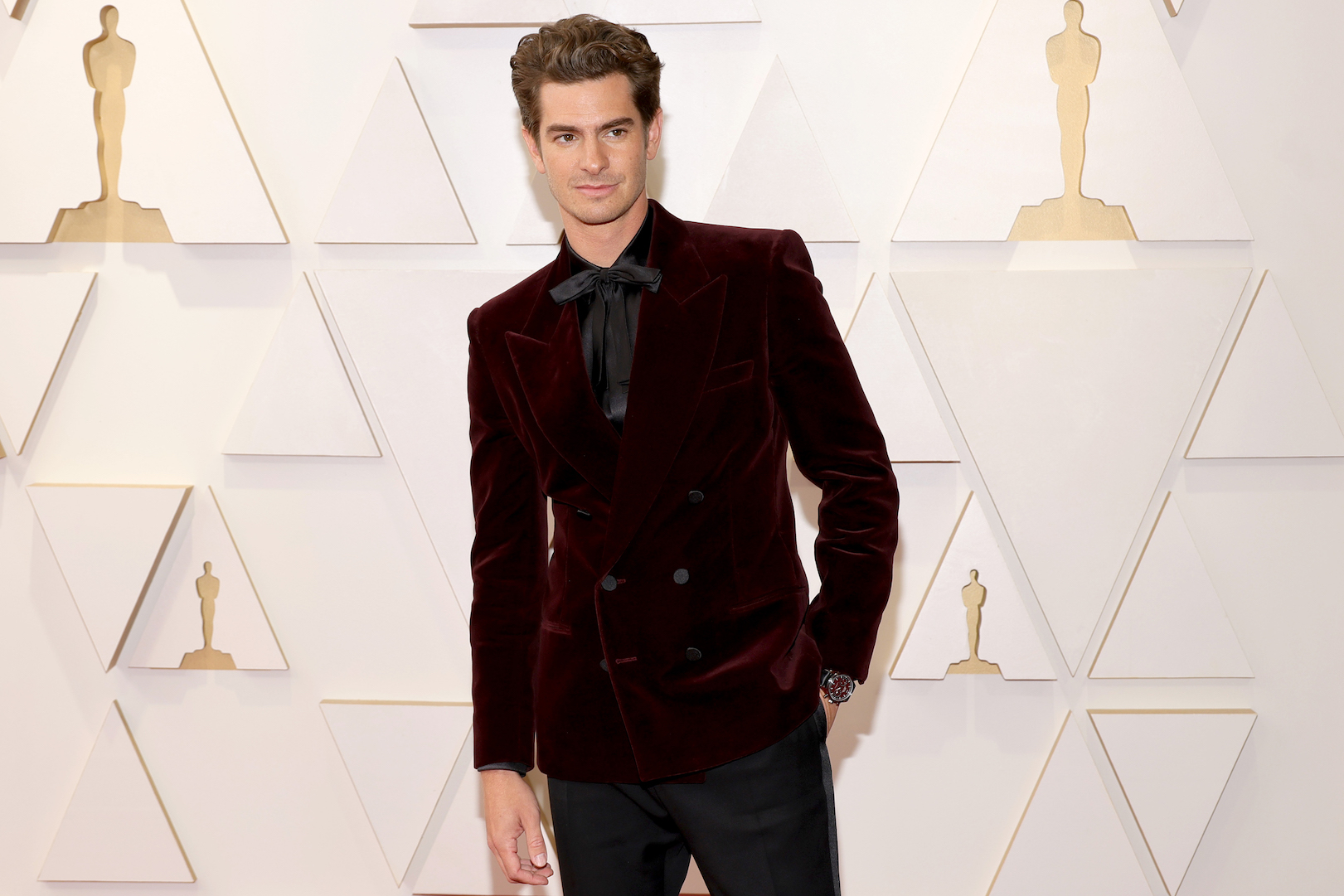 The tick, tick…BOOM! star and his stylist, Warren Alfie Baker, have enjoyed a good run with Saint Laurent this season, and that extended to his look Sunday evening, an evening suit that was highlighted by a double-breasted jacket in burgundy velvet, worn with a black shirt, bow tie, and tuxedo pants. A signet ring in 18-karat yellow gold and a watch by Omega completed Andrew Garfield’s look. 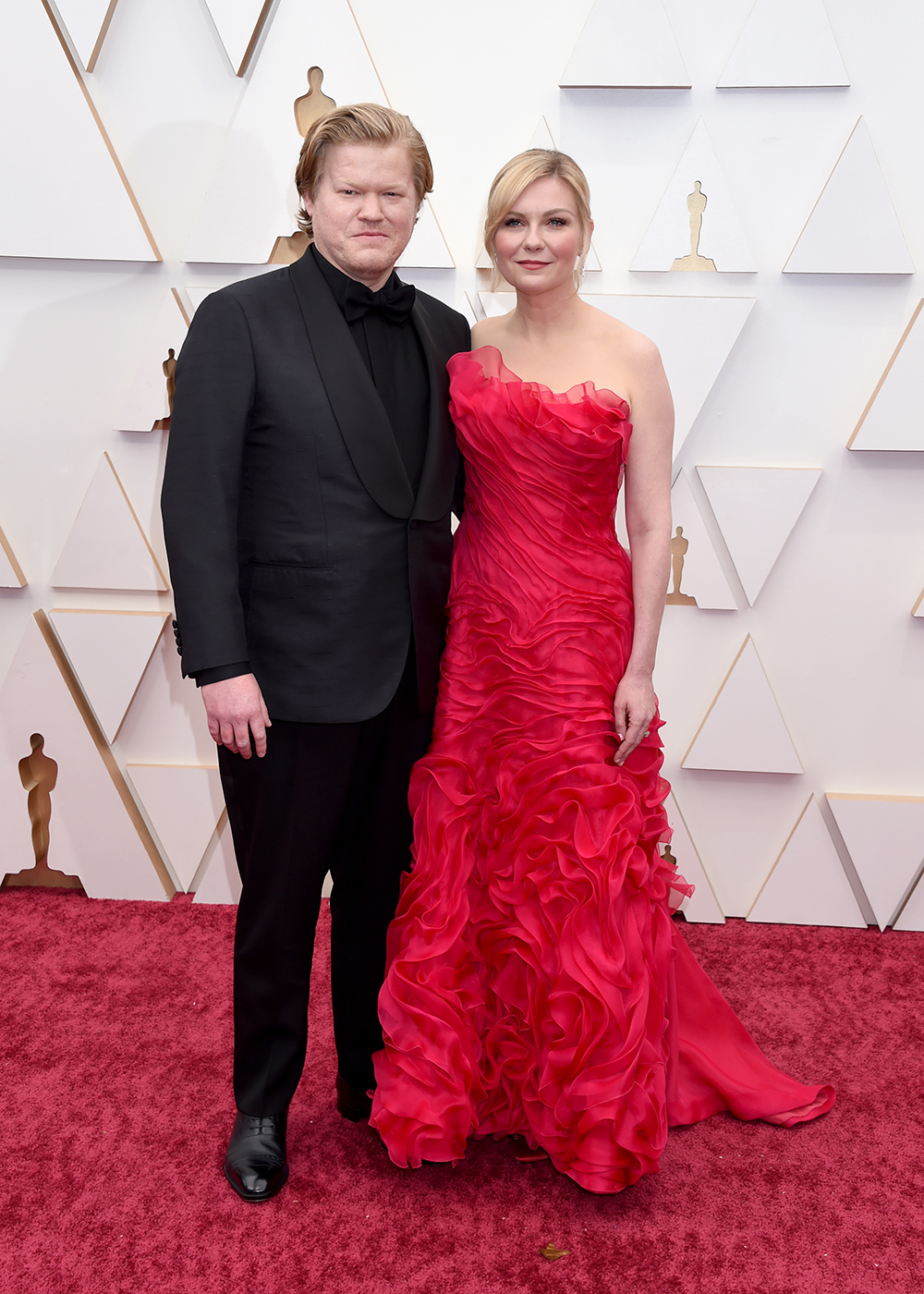 The Power of the Dog co-stars and real-life partners Kirsten Dunst and Jesse Plemons arrived at the event together. Plemons wore a monochromatic black suit and shoes, while Dunst looked absolutely alluring in a red fierce fuchsia. Kristen received a nomination for Best Supporting Actress. Meanwhile, Jesse Plemons earned a nomination for Best Supporting Actor. 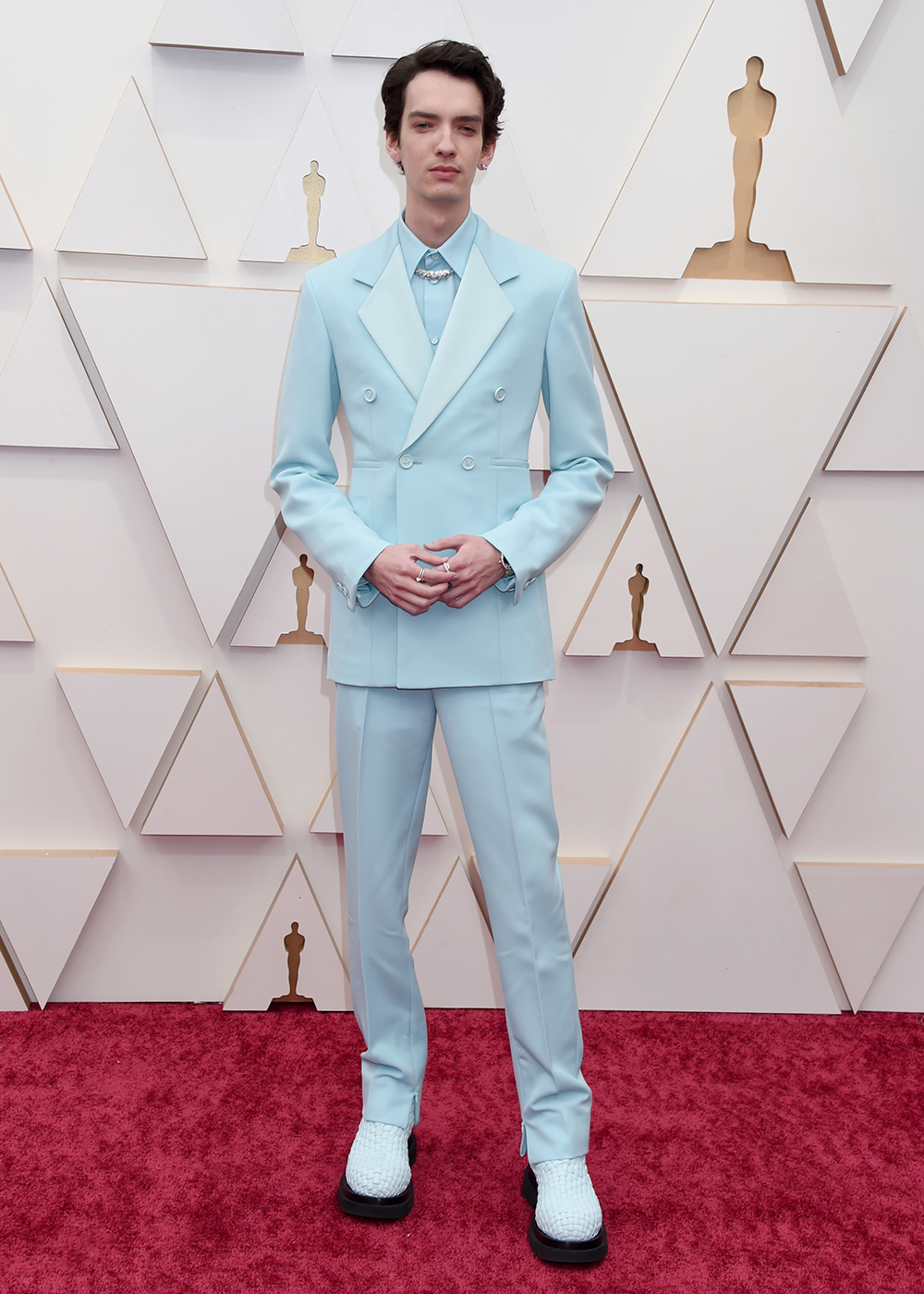 Another The Power of the Dog actor Kodi Smit-McPhee rocked a robin egg blue suit along with silver jewelry. Kodi was also nominated for the Best Supporting Actor award.

‘You’ now has the attention at Oscar Awards 2022 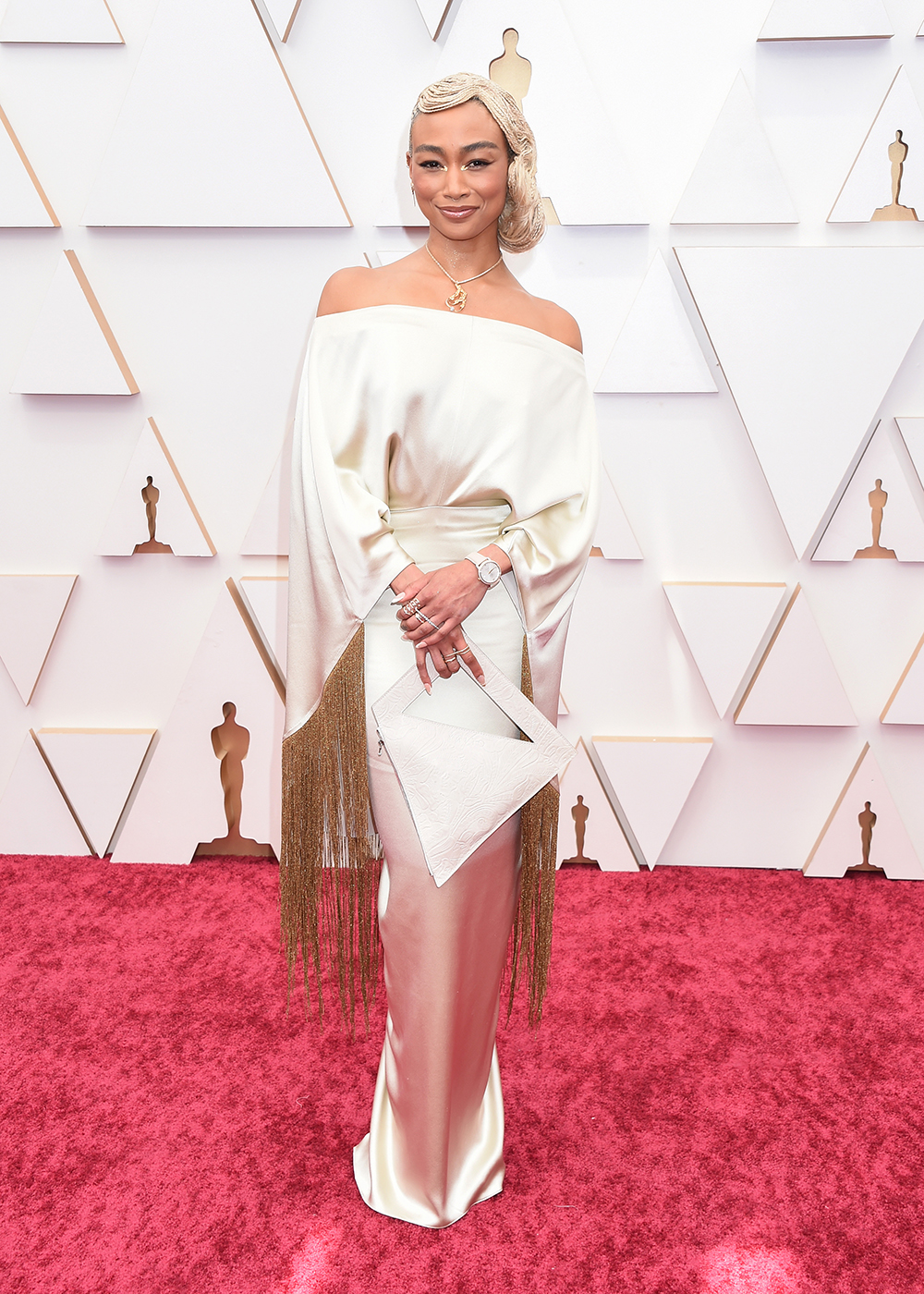 Netflix’s hit drama series You also was a talking point, thanks to Tati Gabrielle. The season 3 protagonist appeared draped in a creamy off-shoulder gown with fringed sleeves.

The Lost Daughter finds its place at the Oscars’ Red Carpet 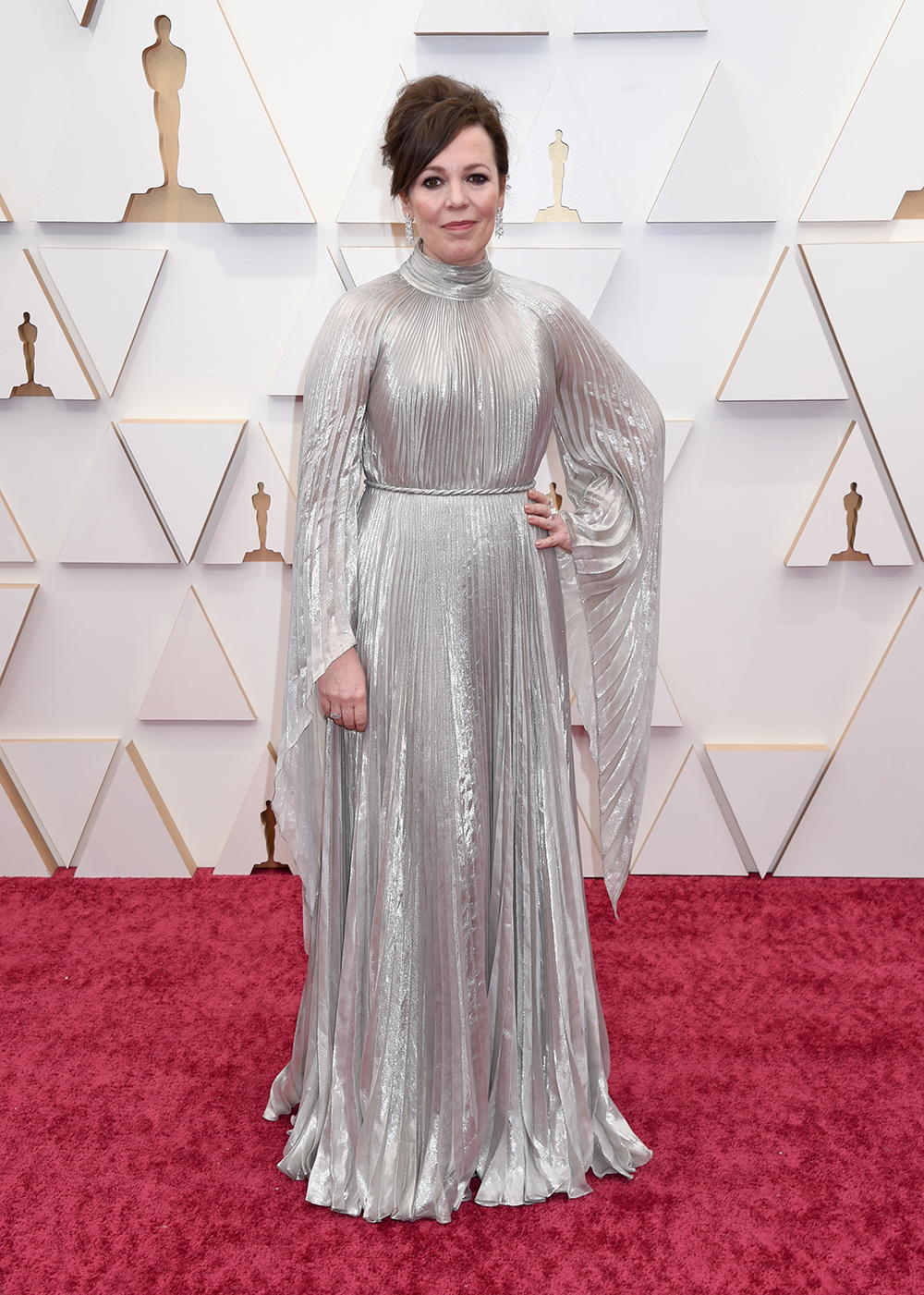 Nominated for the Best Actress Award for The Lost Daughter, Olivia Colman went out in a breath-taking, high-neck pleated silver gown. Adding more to the look, she paired the dress with matching earrings. 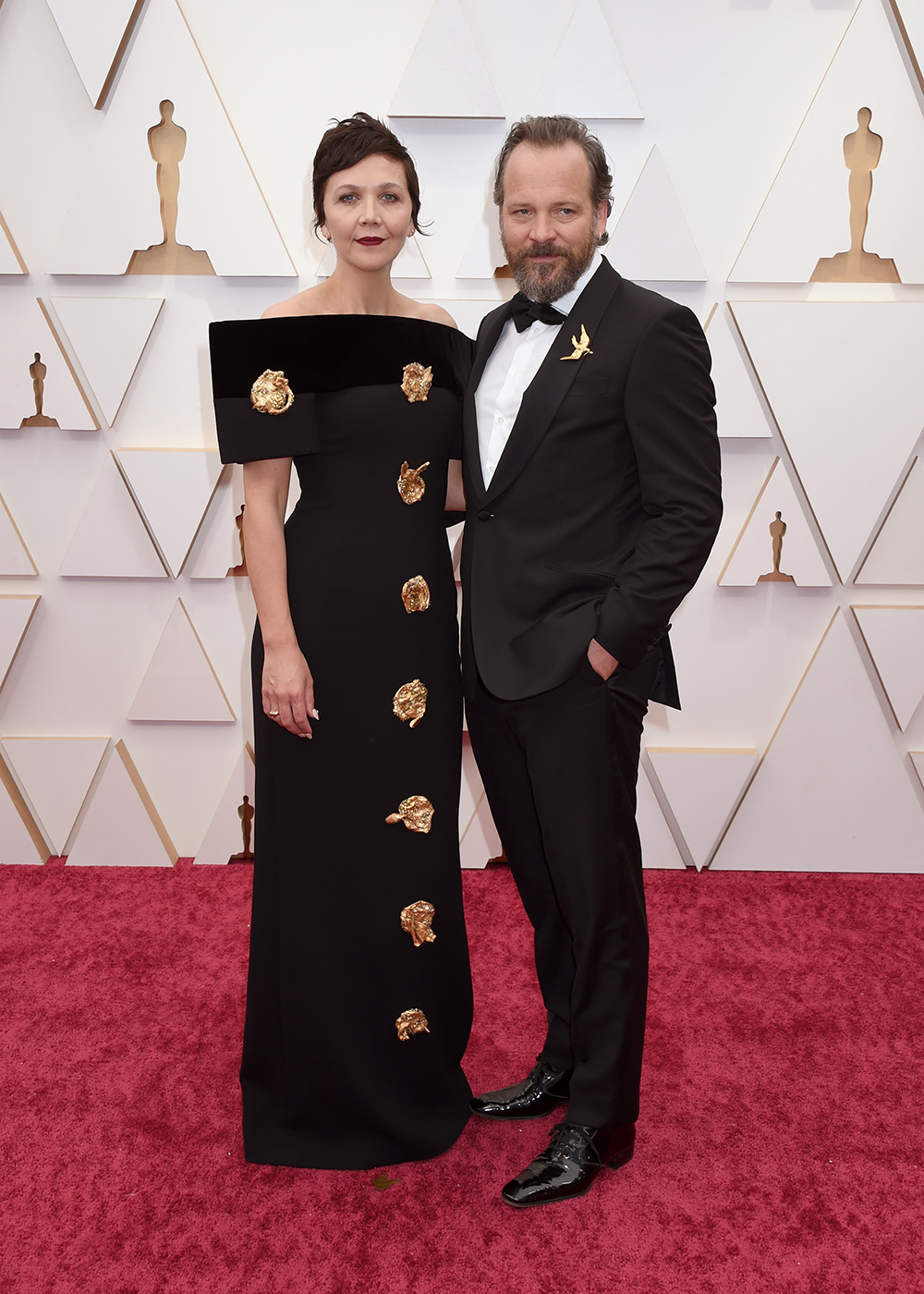 Nominated for the Best Adapted Screenplay, Maggie Gyllenhaal went to the event with her husband and actor Peter Sarsgaard. Gyllenhaal donned a black, off-shoulder dress accented in gold. Meanwhile, Sarsgaard looked dapper in a Black suit, white shirt, and a golden pin attached to his coat.

Which look was your favorite from all these Netflix stars? Let us know in the comments.

“His version of terrible, is like the best song I had written ever”: Billie Eilish Unveils Her Brother Finneas’ Songwriting Skills on David Letterman’s Show