Will Smith attended an event in London on September 18, and it was not an ordinary event. He was there with another legendary actor like himself, aka Idris Elba. Smith talked to Elba about his most recent memoir, Will, at the event, An Evening of Stories with Friends at the Savoy Theatre, London. Smith talked about a lot many things at the event. He reflected on his childhood experiences with Elba, and how he came to be known as the Fresh Prince of Bel-Air. However, his dear friend Alba confessed to something that left the King Richard actor displeased. 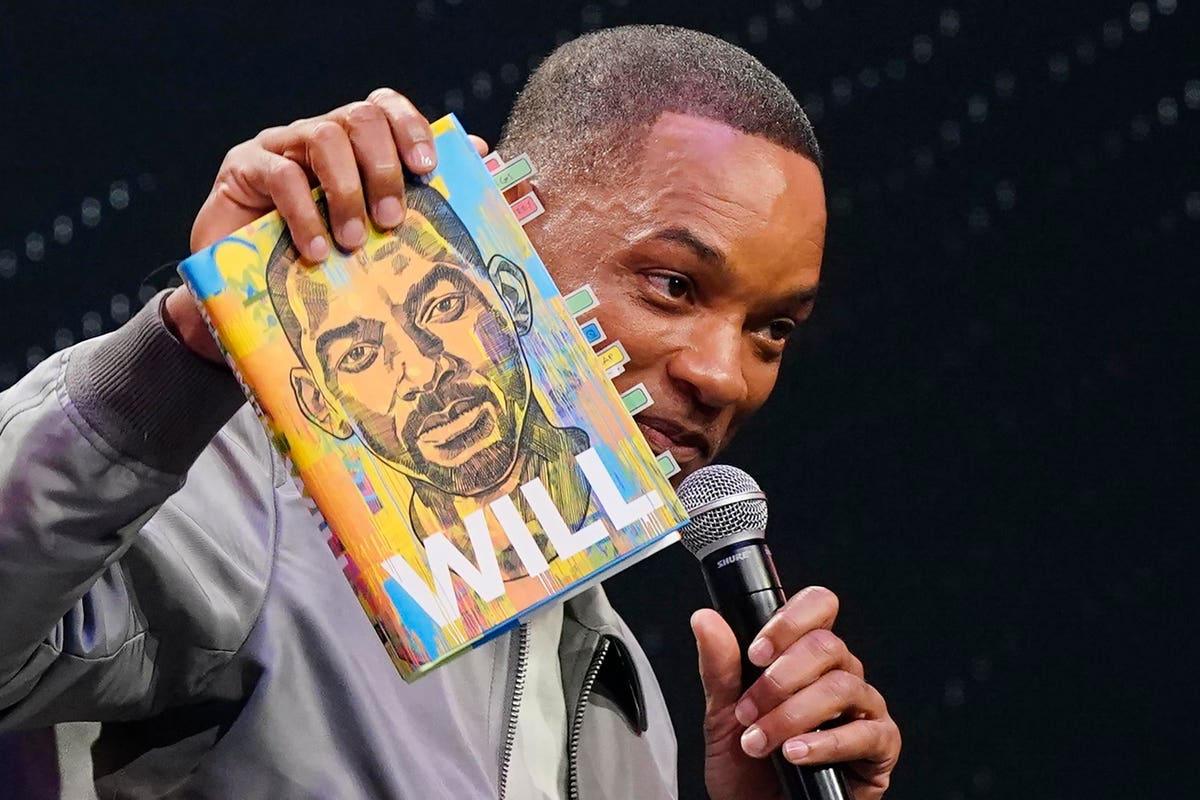 The book includes a candid account of his life that includes his experiences growing up. He saw domestic violence and developed suicidal thoughts as a consequence. But what did Elba do that made Will scoff?

ALSO READ: Will Smith Owns the Most Luxurious Home Away From Home Worth Whooping $2.5 Million!

In a promotion for Smith’s autobiography, published on November 9th 2021, Elba and Smith were on stage at the Savoy Theatre and also to talk about Smith’s book. The Luther actor acknowledged to the Bad Boys actor that he hadn’t yet been able to complete it. While he found the book “incredible,” he had only read until chapter six. Smith scoffed at the admission and made a joke about having to take over as host midway through the event. 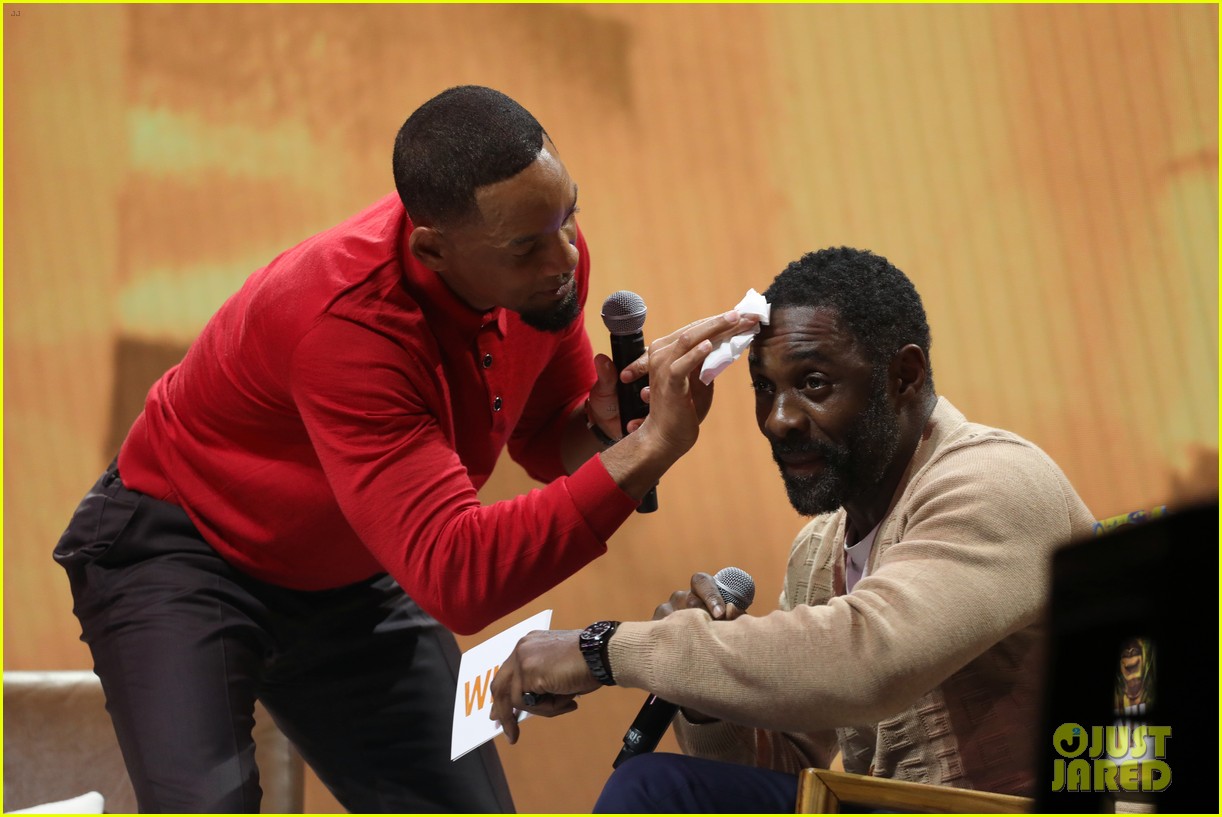 When Smith shed a few tears while recalling certain incidents from the book, the occasion was mostly lighthearted, with the King Richard actor starting the night with rap and often cracking jokes alongside Elba. The Men in Black actor also reconnected with Joseph Marcell, his Fresh Prince of Bel-Air co-star, and shared how Quincy Jones helped him get the show’s main role.

ALSO READ: Did You Know Will Smith Was the Only Person Who Believed in Salma Hayek’s Casting in ‘Wild Wild West’?

At the time of event promotions, River Side Studios described the event as an occasion where Will Smith will open up totally about his life for the first time. True to the description, the promo event saw the actor chart his learning curve to a point where outward achievement, inner pleasure, and human connection are aligned.

Have you read Will? What is your take on the memoir? Share your thoughts with us in the comments. In the meantime, you can watch Will’s Bad Boys only on Netflix.