Have you ever been in a position where you know the other person is doing something incredibly wrong and it’s harming people, but you can’t do anything about it? It’s not because you’re weak or don’t have the guts, but because you cannot predict their moves. Daniel, Johnny, and their students are in that same position. But as we all know, desperate situations require desperate measures. To what length would these senseis go in Cobra Kai season 5 to defeat someone as harmful as Terry Silver?

At the end of season 4, we learned that Terry Silver takes over Cobra Kai and plots against his best friend John Kreese. We also witnessed the return of Chozen from the Karate Kid universe. Chozen seems to be someone who had stayed away while gathering all the knowledge that he could. Here, in season 5, he would teach Daniel an extremely valuable lesson that might help him defeat Terry silver. What is the lesson about? What would Chozen teach Daniel?

Cobra Kai season 5 will see the master becoming the student

There is already a mixture of Cobra Kai and Miyagi Do techniques, but is there going to be another one? Well, in this newly released clip of the show, we see Chozen and Daniel discussing the techniques and how they might get Terry Silver to cave. Look at the official clip here.

As we know, Chozen and Daniel have the same roots in Karate. Thus, their values are also the same: Karate for defense. However, Cobra Kai has a totally opposite philosophy. They believe in No Mercy. Terry Silver has been exploiting karate for a long now. It is high time that someone does something. “With Johnny gone, it’s on me to fix this,” says Daniel in the official trailer. And as we know, Chozen is back. He learns what they are up against. Now, he becomes ‘the gasoline’.

ALSO READ: ‘Cobra Kai’ Actor William Zabka Reveals Who the Real Villain Is and It’s Not Who You Think

As seen in the Cobra Kai clip above, Chozen exposes the historically controversial style of Kim Sun-Yung, who was the master of Tang Soo Do. Instead of just saying what is controversial, Chozen shows it to Daniel. After a demonstration, he reveals, “Kim Sun-Yung’s style was based on deception. No honor. No Mercy.” He also warns Daniel if Silver is a student of Master Kim, they must be careful. And as Daniel expresses his desire to expose Silver, Chozen says, “To catch serpent, you must think like serpent.” 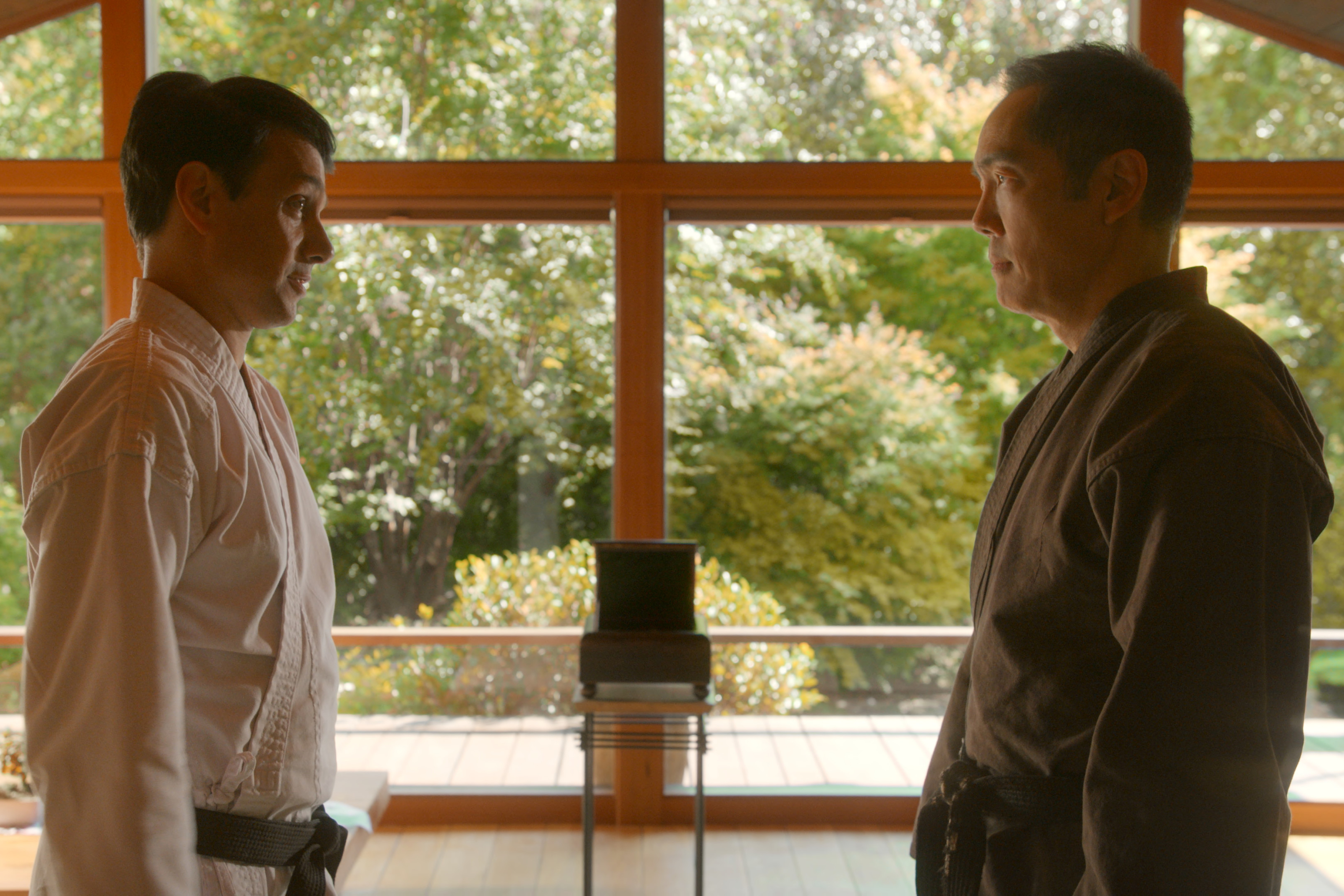 Now, in Cobra Kai season 5, they will use Silver’s style against him. To know how they are going to do that, we must wait till the 9th of September for season 5 to premiere. Till then, all we can do is to re-watch the show here and observe Silver’s style.

ALSO READ: “Is this happening?”: Thomas Ian Griffith Couldn’t Believe He Was on the Sets of ‘Cobra Kai’

Have you noticed anything interesting in Silver’s style? Do you think these attempts would destroy him? Comment below.