The struggles are never exclusive. One may feel like they are the only ones who go through stress and trauma, but in reality, each one of us had to deal with it in one way or another. The idea that everyone else has a perfect life except for me is something that causes a lot of insensitivity among people, and the most to suffer from this are the celebrities. Because we never really seem to register the things they might go through. Will Smith, in a recent episode on My Next Guest Needs No Introduction, opened up about his father’s death and his experiences with ayahuasca, and how it all affected him.

The Pursuit of Happiness actor talked about a lot of things in the episode with David Letterman. However, one of the most intense conversations they have was about how Will Smith got into doing ayahuasca right after his father’s death. Here is what all he had to say about it, and how he felt nothing was enough for him.

Will Smith on his father’s death, family, and his ayahuasca experience

In the show, Will Smith talked a lot about how he felt that protection and safety are illusions. He also opens up about how he felt that winning everything just would not do it for him. He talks about how after his father’s death in 2016, for the first time, he felt free to talk about his experiences. It is then that David Letterman brings up ayahuasca. A drug that Will Smith consumed while he was in Peru. David was even surprised that Will knew about the drug. 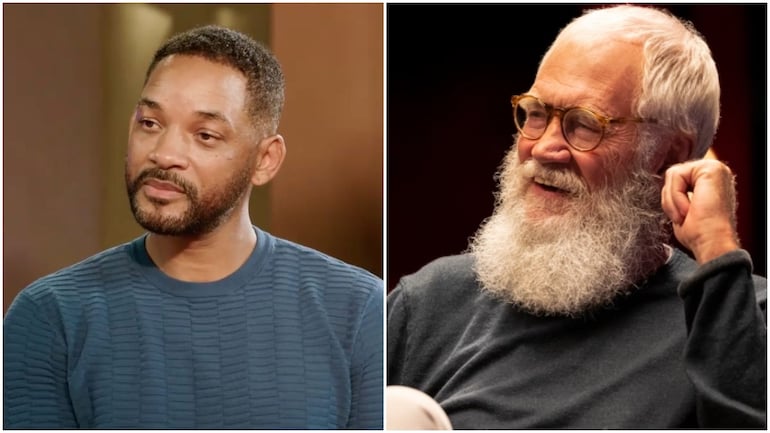 Will then went ahead to reveal why he actually got into ayahuasca. “I was starting to realize that I couldn’t win enough,” Will continues. “My marriage couldn’t be good enough, my kids couldn’t be healthy enough.” He talks about how nothing would ever scratch the itch that he had inside of him. And for someone who actually went 14 days without speaking a single word and not working for 2 whole years, it is not surprising to see Will go on what he called a spiritual journey.

He revealed that in one of those spiritual circles, he first found out about ayahuasca. And even though Will Smith was someone who had never done drugs, cocaine, or even pills, he was interested in trying this thing that one of his friends told him about. The experiences he had with this drug are equally terrifying and interesting to hear/talk about, but that is a story for another time.

Catch the entire episode featuring Will Smith on Netflix now!