Will Smith, from the past decade, has been considered one of the most intellectual and knowledgeable persons in the industry. Apart from being a cinema prodigy of Hollywood, the star is known for his outstanding capabilities and bold stance in crucial matters. But did you know someone half his size once managed to trick him into biting dirt? 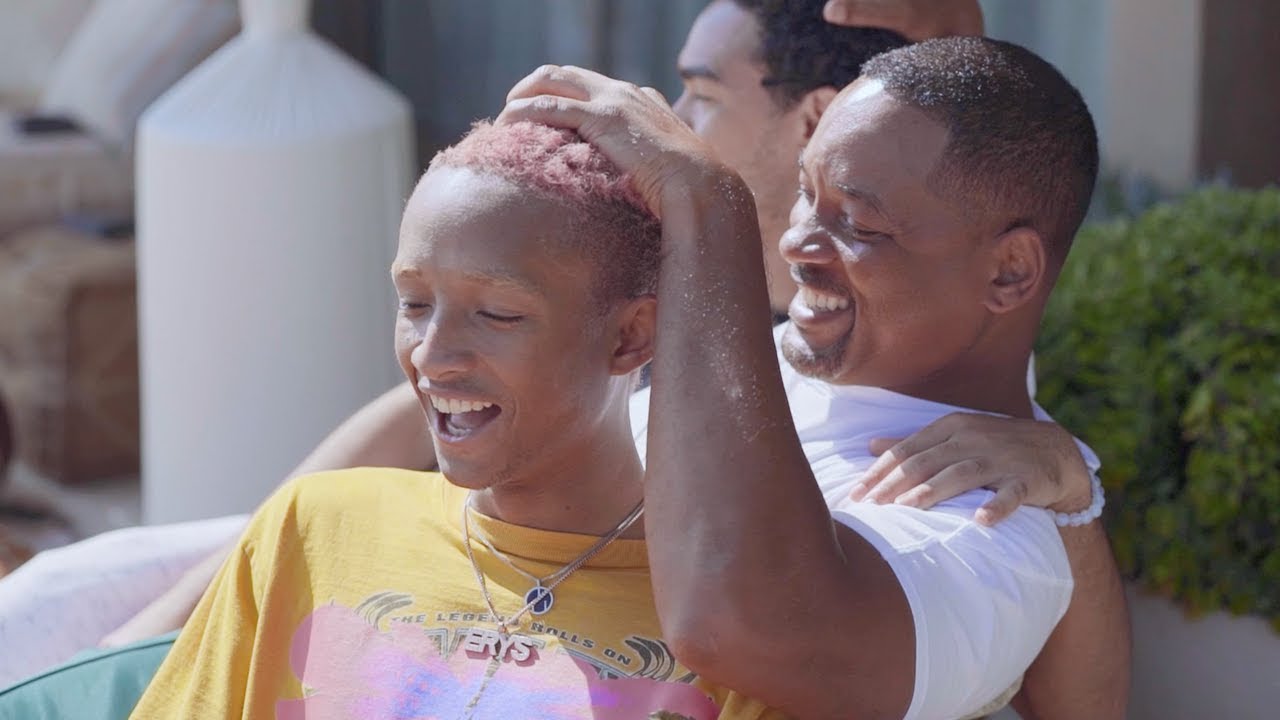 Yes, you read it right. No matter how intelligent Men in Black Star is, his very own son, Jade, is way ahead of his sire. Here is an instance that his father shared with his fans once. In an interview with The Tonight Show Starring Jimmy Fallon, Smith opened up about how 18-year-old Jaden tricked the entire family into going to London.

As Will started narrating, he explained that Jaden, now 24, had an upcoming show, The Get Down, back when he was not even 18. He planned a trip to promote the same in London and convinced the entire family to come along. However, no sooner did they reach England than Will realized it was just an excuse by Jaden to enjoy his 18th birthday with friends in huge pomp and show.

This was evident when he ordered a glass of tequila in front of his father and, upon hesitation, silenced him, saying that “the drinking age in England is 18, dad.” Both the host and Smith had a hearty laugh, after which Will stated how he came back at him with a massive comeback. “I was like, You Joker!” said will back then and immediately stopped him saying he was not born until that hour, so practically he was not eighteen.

ALSO READ: Will Smith Once Revealed How His Son Felt ‘betrayed’ Because of Him

These were some memorable exchanges of pleasantries that the legendary yet fun-going father and son had back on their trip. Later in the interview, the star along with Jimmy Fallon mapped out America’s states. They marked them on a board deciding the destination of their anticipated trip.

What did you think about the anecdotes Will shared? Have you been tricked by someone as such? If yes, then who were they? And how close do you hold the memory to your heart? Share it with us in the comments below.