If one were to ask about the must-watch movies of the 80s, The Karate Kid is surely going to get a mention. The movie was a blockbuster upon its release and spawned three more sequels. It popularised Karate in the United States and propelled the movie’s cast, including Ralph Macchio, Elizabeth Shue, and William Zabka, to overnight stardom. Will Smith grew up in the 80s and was a fan of the franchise like every other teen during that era. 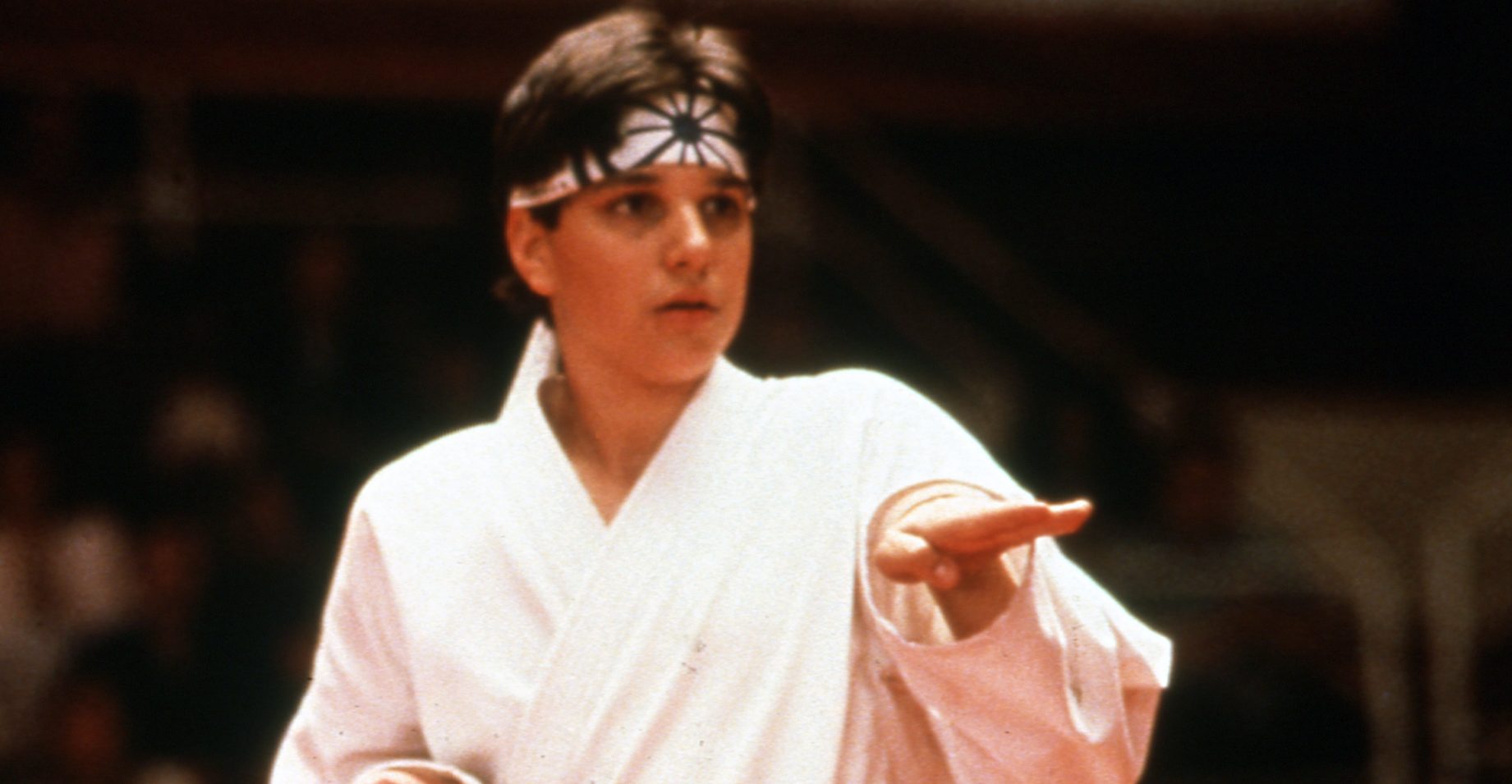 Years later, he would come on board to remake the original, only to face criticism from Ralph. The star of the original movie didn’t love the idea of a remake, but a phone call from Smith reassured him.

ALSO READ: “You can’t be messing up white peoples’ heroes” – When Will Smith Revealed Why He Wouldn’t Step Into Superman’s Shoes

In 2010, a remake of the original was made, The Karate Kid, starring Smith’s own son, Jaden Smith. The film also co-starred Jackie Chan. Macchio, the lead star in the 1984 original movie, wasn’t too keen on a remake. He had even expressed his lack of interest in it and concern about ruining the franchise’s legacy. 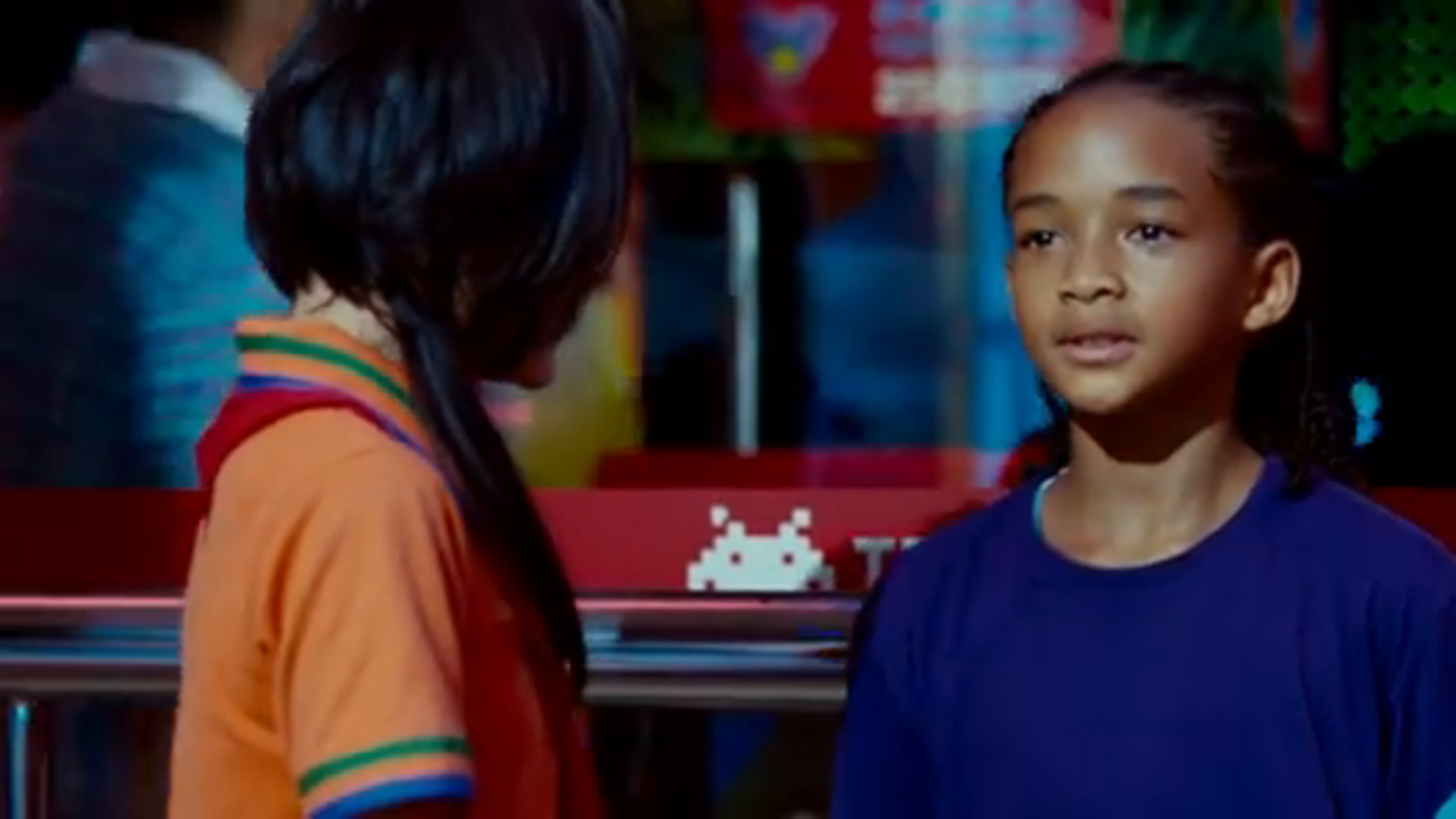 But a phone call from Smith swatted his worries away. The Independence Day star had called him up and joked, “I know, I’m messing with your baby.” Ralph told SiriusXM that Smith had further urged him to get involved in making the remake, and he appreciated his gesture. Furthermore, Smith made a point to put Jaden Smith on the phone, and Macchio stated that he felt like Obi-Wan guiding a young Skywalker.

ALSO READ: When Deadshot Actor Will Smith Grabbed the Opportunity and Ben Affleck’s As* In Public

Macchio later felt the remake did justice and “only enhanced the legacy of the original movie.” Prior to their conversation, they had interacted only once during the audition of My Cousin Vinny. Will had lost the part to Macchio for the last and first time in that movie.

Interestingly, Will  would go on to executive produce Cobra Kai through his Overbrook Entertainment. Did you like the 2010 remake of the original? Share your answers with us in the comments.