I Came By on Netflix is undoubtedly a frightening and unexpected experience. The film begins with a graffiti artist breaking into houses and writing “I Came By” on the walls. This artist is no Banksy, drawing conflicting emotions. It quickly becomes evident that the offender is a rebellious, furious, young adult named Toby. He can’t keep a job for more than a week, is disappointed his best buddy Jay is expecting a kid and doesn’t respect his mom, Liz. Hugh Bonneville plays retired judge, Sir Hector Blake, in the new thriller. Blake has a dark secret in the film. 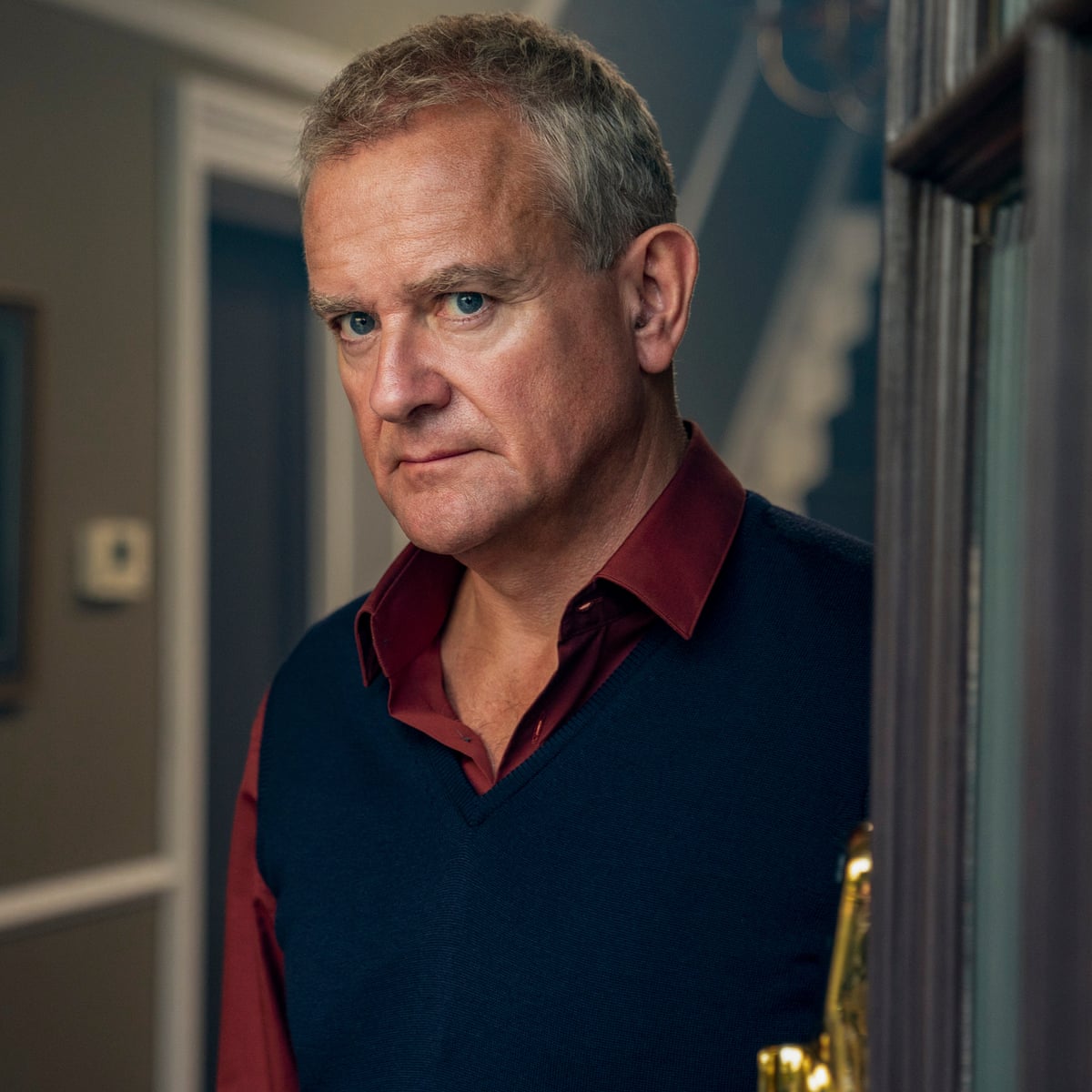 Further in the film, Toby targets Hector Blake. Toby, well-respected in the neighborhood and with the police, decides to break into Blake’s apartment to gather juicy facts. What he discovers inside is a terrible fact that flips his life upside down and spirals him, his mother, and his closest friend towards catastrophe. The film gets a bit complicated moving ahead. Hence, we’ve brought you the explained ending of the film.

ALSO READ: Character and Cast Guide to ‘I Came By’ on Netflix

I Came By ending explained

Heading towards the end, Hector gets attacked with a bat by Jay as he follows him back to his new home and creeps up on him. When they clash, Jay pummels Hector to a pulp. He intrudes into the garage, discovers a defenseless guy in the secret space, and calls the police.

Jay is able to free the prisoner in a way that Toby was unable to. However, this victim is a completely different one; he is not the same prisoner that spoke to Hector before. Bloodied Jay leaves the murder site and calls Naz while struggling to control his sobs after covering the victim in a blanket. 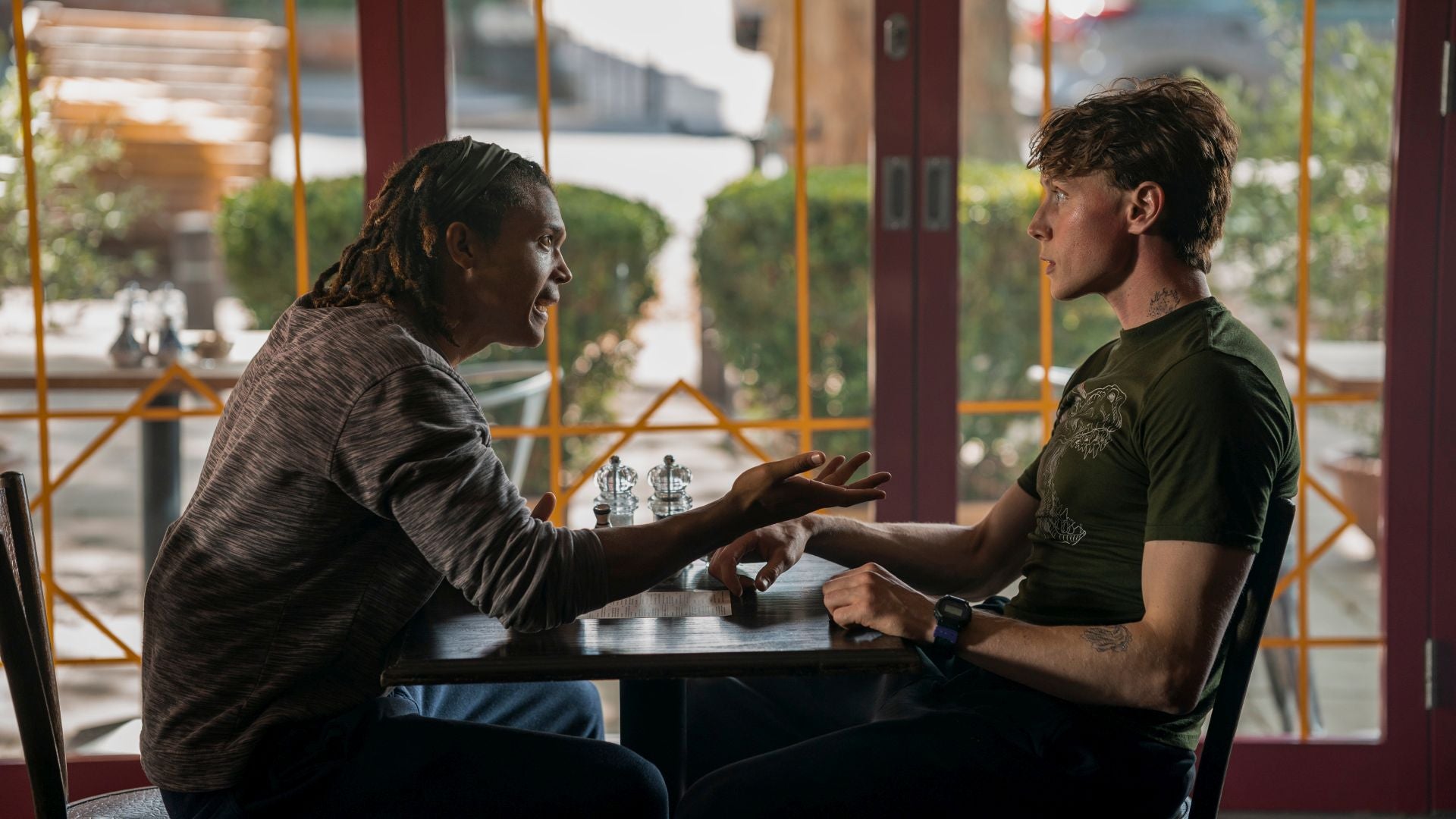 Blood splatters and an injured Hector—who is still alive—are present inside the home, waiting for Ella to make an arrest. To demonstrate that the graffiti artist’s legacy will endure, the words “I Came By” are written high on the wall. That perhaps is a suitable, last goodbye.

ALSO READ: Check These ‘I Came By’ Reviews To Help You Decide If It’s Worth Your Time Or Not

Jay discovers another secret chamber in the basement where Hector has managed to smuggle another prisoner. After moving, it seems Hector wasted no time resuming his sinister pastime, but Jay is able to let the new prisoner free this time.

You could be wondering whether it’s the same prisoner or possibly Ravi himself, given how briefly we see both inmates at Hector’s house. They are distinct convicts, co-writer and director Babak Anvari revealed to Digital Spy, and Hector is forced to clean house once Toby learns his secret.

The film starts on an easy note but gradually becomes complicated, making for a thrilling watch this weekend. I Came By is available on Netflix.

ALSO READ: ‘Loving Adults’ Ending Explained: What Is the Future of Christian? Will He Get Arrested?