Netflix recently released a docu-series titled I am Georgina that takes closer to the life of Georgina Rodriguez. Rodriguez plays a variety of different roles in her life, and does it with style and accuracy. While we sure know certain aspects of Georgina’s life through her social media, this series takes us closer to her as a person.

While we always hear a lot about Cristiano Ronaldo, this time it is all about the lady of the house. Here is everything you need to know about this new documentary about Georgina. The cast, reviews, and much more.

What is I am Georgina about?

The documentary series is all about the life and journey of Georgina Rodriguez. It tells us how she went from living in a small town to now living in one of the most luxurious houses on the planet. The series portrays her in all the roles she plays in her life—a mother, an influencer, a model, an entrepreneur, and of course, life partner of Ronaldo.

She has 30 million followers, is a mother, a businesswoman, and her partner @Cristiano Ronaldo is one of the world's most famous men — but do you know the real Georgina Rodríguez?

The in-depth docuseries I Am Georgina is now on Netflix pic.twitter.com/tDwICLN7DU

We get a very close look at the lives of the celebrity couple. The series features their homes in Madrid and Italy, and also their private yachts, showing us how luxurious and extravagant their life is.

I am Georgina reviews

The reviews of the series have been rather mixed. People liked Georgina’s inspiring story, but the lavish lifestyle shown in the show seems a bit too much.

“Rodriguez realizes she is living the dream. She wears designer clothes exclusively, she travels in the most expensive of vehicles, and she has access and ownership to almost everything in the world. She even refers to herself as a princess who has everything, thanks to her Prince Charming,” Writes Amlan Chakraborty of Sports Keeda. “I Am Georgina is, at its core, a fairytale, and like all fairytales, it is full of hope that consciously ignores the world’s ugly realities.”

Mayurakshi of Leisure Byte writes, “Flashy cars, jewelry that costs more than plots of land, clothes from the costliest brands across the world, and a whole lot more. This is what the documentary is about. If you are looking for inspiration and some healthy dose of hope, this will probably not be your go-to documentary. However, if you want a glimpse into the lives of the rich and how they navigate around their day-to-day lives, you can give Soy Georgina a fair shot.”

ALSO READ: ‘Neymar: The Perfect Chaos’ Is Now On Netflix – Check Critic Reviews And How Fans Are Reacting

Some intriguing facts about the model from this documentary

Who would have thought that being the girlfriend of someone like Cristiano Ronaldo would cost someone her job? Well, that is exactly what happened with Georgina Rodrigues as revealed in her documentary I am Georgina. She used to work as an assistant salesperson at a Gucci store in Spain, but when her romance with Cris started, she lost the job probably because of all the time she was spending with him. 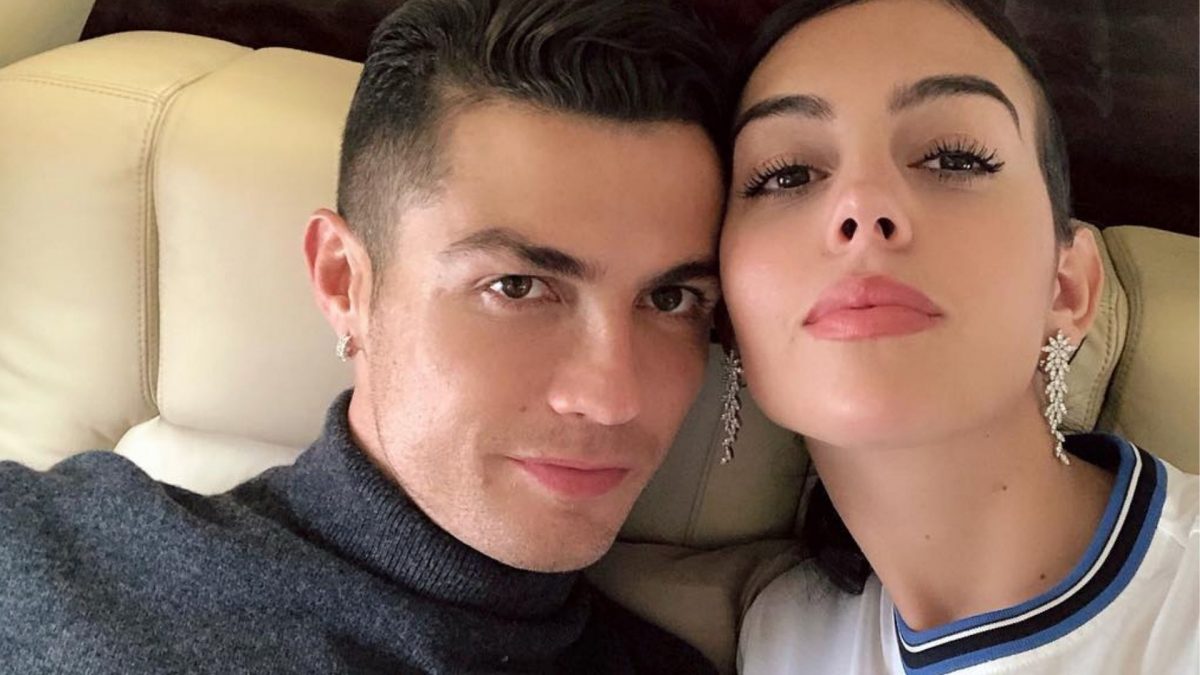 You can learn more about such interesting and amazing facts when you stream the documentary on Netflix.

Who all are featured in this series?

The series is all about Georgina and her life, so there are only a handful of people you will see in this Netflix title. These people are:

What are your thoughts on this documentary? Let us know in the comments below.