Under the new leadership of James Gunn, the DCEU would see a lot of new and creative things. James Gunn has created many iconic movies like The Suicide Squad, Super, Guardians of the Galaxy, and so forth in the superhero genre. Now, from his new position at the DCEU, can the audience expect something creatively novel from their favorite Superman portrayed by Henry Cavill? Cavill recently made his return through Black Adam alongside Dwayne Johnson. Now that the most-awaited hero has returned to the universe, fans want more of him. 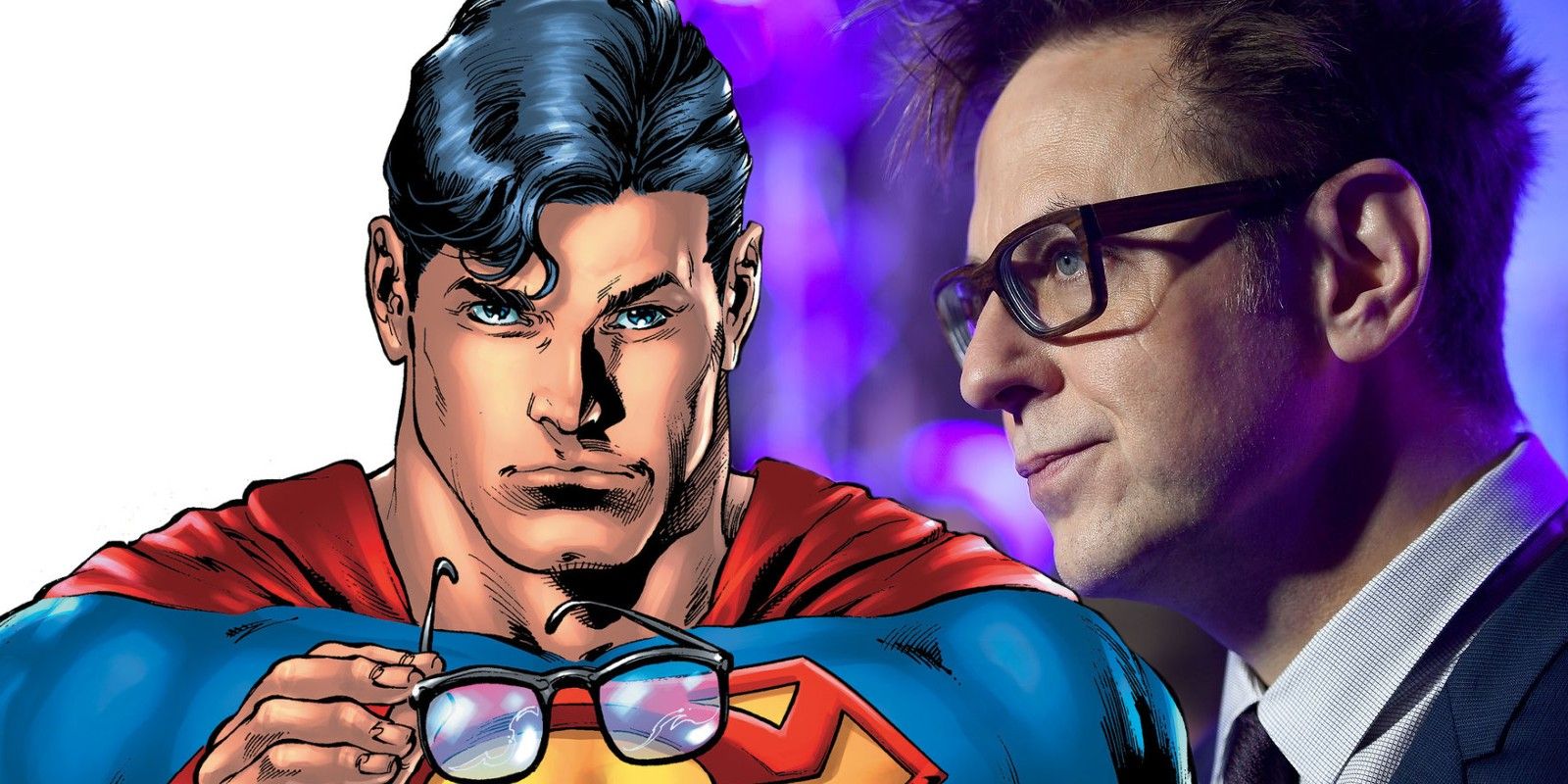 Henry Cavill surprised his fans by returning as Superman but shocked them by announcing his exit from the iconic and groundbreaking show The Witcher. While there are changes being made in the DCEU, Man of Steel might a special treatment. What would Superman look like under the new light of James Gunn?

ALSO READ: “When you see Clark…”- Henry Cavill Revealed the ‘Lonely Aspect’ of Being Superman

How would Henry Cavill be the new Superman?

While the journey of Geralt of Rivia will be taken over by Liam Hemsworth, Henry Cavill’s fans will see a new journey of Superman. The main creative force behind the DC Extended Universe will be James Gunn, which is great news for Superman. With the premiere of Black Adam, the DCEU announced James Gunn and Peter Safran would look after the upcoming projects. However, there aren’t any official announcements about Man of Steel 2 or James Gunn directing any new Superman film. 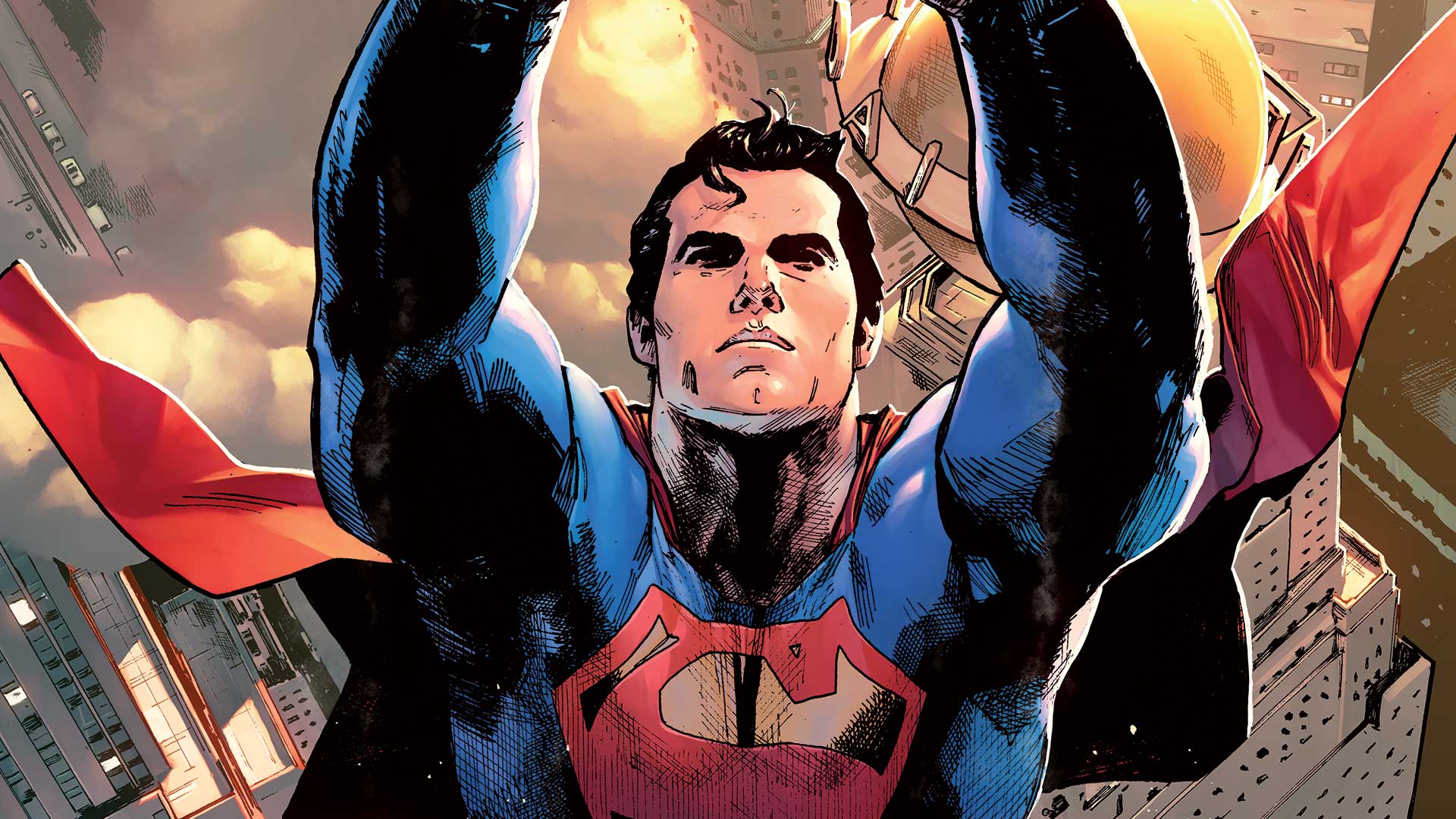 Although having a demanding role, James Gunn will continue with his ongoing DC projects like Peacemaker. Therefore, it seems unlikely that Gunn would direct another Superman film. Well, now that Cavill has returned to the universe, the next Superman movie will definitely be a part of the next projects. However, with only a little time in the position, we cannot predict much about Gunn’s vision for the DC Studios.

With more clarity about Gunn’s plan and vision for the future of the Universe, we might see the sequel for the Justice League. It might connect the universe as it should accord to the original source.

While we wait to see what the future holds for Superman under the creative vision of James Gunn, tell us what are your assumptions about it.