Will Smith has had an incredibly successful career in Hollywood. The Men In Black actor is one of the most sought-after actors in the industry today. Over the years, he has established himself as a prominent part of our generation. Even though Smith is a very popular individual and an incredible performer, he is not new to controversies. Time and again, the actor has found himself in hot water for multiple reasons. But do you remember that the I Am Legend actor was a popular singer and producer before making his debut in Hollywood? 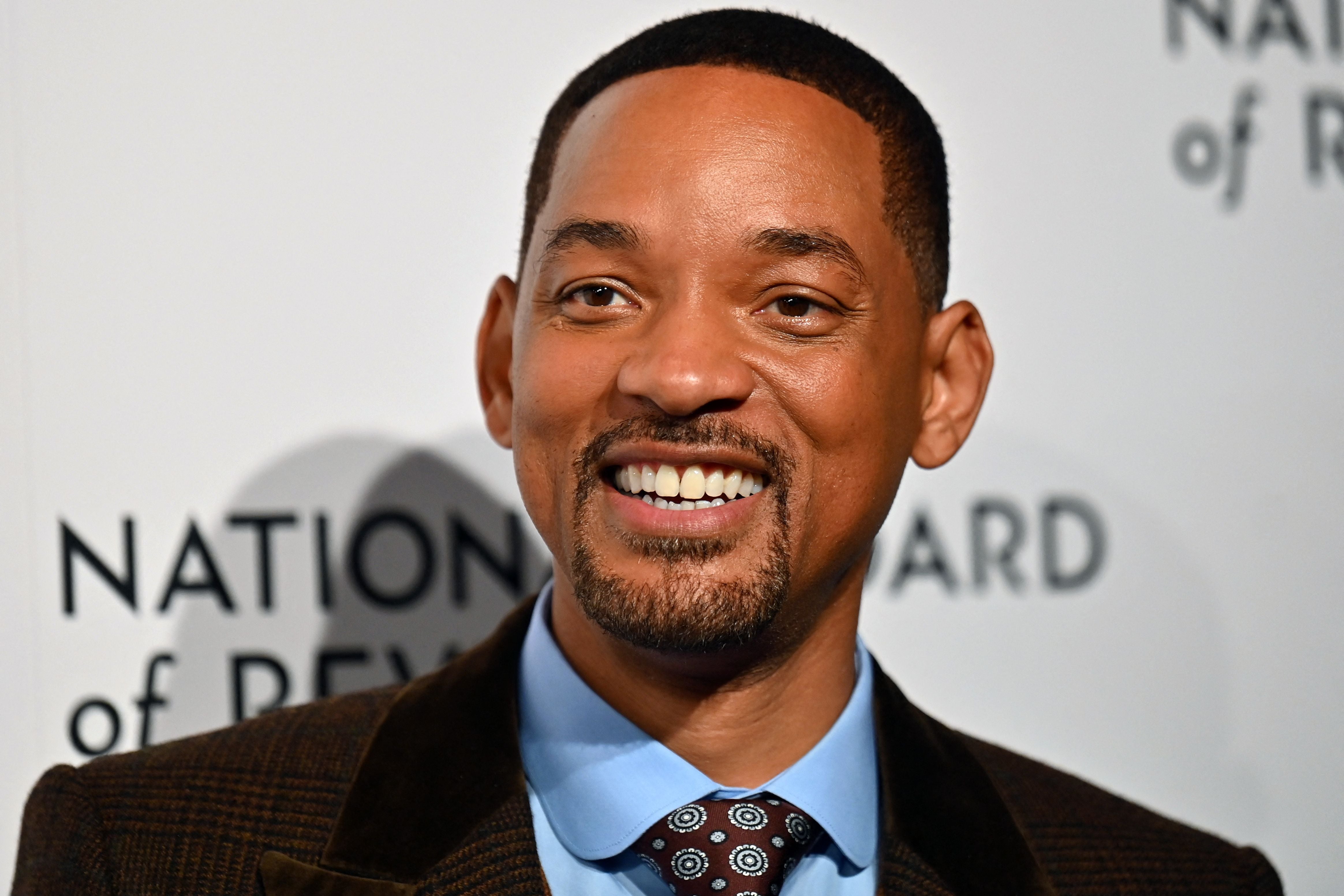 Will Smith was a very successful musician and rapper before he made his debut in the sitcom series, Fresh Prince of Bel-Air. Some of his songs, including Gettin’ Jiggy Wit It and Switch, also peaked on the Billboard charts. While Smith surely got a taste of commercial success and fame in his music career, do you know one of the lines from his immensely popular song, Wild Wild West, became a point of contention for related songs? Here is all you need to know.

ALSO READ: 7 Months After the Oscar Slap-gate, Will Smith Has Found the Answer to Everything and It Is About 2 Decades Old

Wild Wild West by Will Smith

Wild Wild West by Will Smith was one of the most played songs of its time. The song was at number one on the Billboard 100 for almost a week. The song was also a part of a film of the same name, starring Will Smith. While the song was a hit, one of its lines, “Any damsel that’s In distress be out of that dress when she meet Jim West” was not well received as some of the fans took to Reddit to express their views on Wild Wild West and related songs.

When Wild Wild West, the Will Smith song, was released, a line used to offend my mom. from MSsEcReTPoDcAsT

The song Wild Wild Smith was first released in 1999, the same year the movie was released.

Have you watched the film? Or listened to the song? Did either offend you? Feel free to let us know in the comments below.