Currently, Netflix is facing some challenges with its subscribers. One by one, it is canceling the popular shows. This is creating economic turmoil within the streaming giant. And they can’t stop making high-budget movies and shows. This big-budget Russo Brothers’ movie, The Gray Man, was released on the streaming giant. They thought something else about the movie but couldn’t pull it through. The Gray Man, the apt title for the actor having a gray personality, seems a threat to Netflix.

The Gray Man is in the grays with Netflix right now!

It is one of those times when Netflix has to be innovative and give the audience something different, as Parris suggested as well. If they will not do that, they will be at a big loss. Netflix is one of the most successful and most preferable online platforms in the industry. Being a leader has its own responsibilities and its own downfalls. Now that after the pandemic, it has been in a lot more trouble than we know; to add to the financial troubles, there is this big-budget movie they recently released; The Gray Man.

This $200 million film was able to collect $249,462 at the Box Office. Even though the streaming giant is losing subscribers, it has allotted a huge amount of funds to create this movie. The movie has a lot of action, which keeps the viewers somewhat engaged. 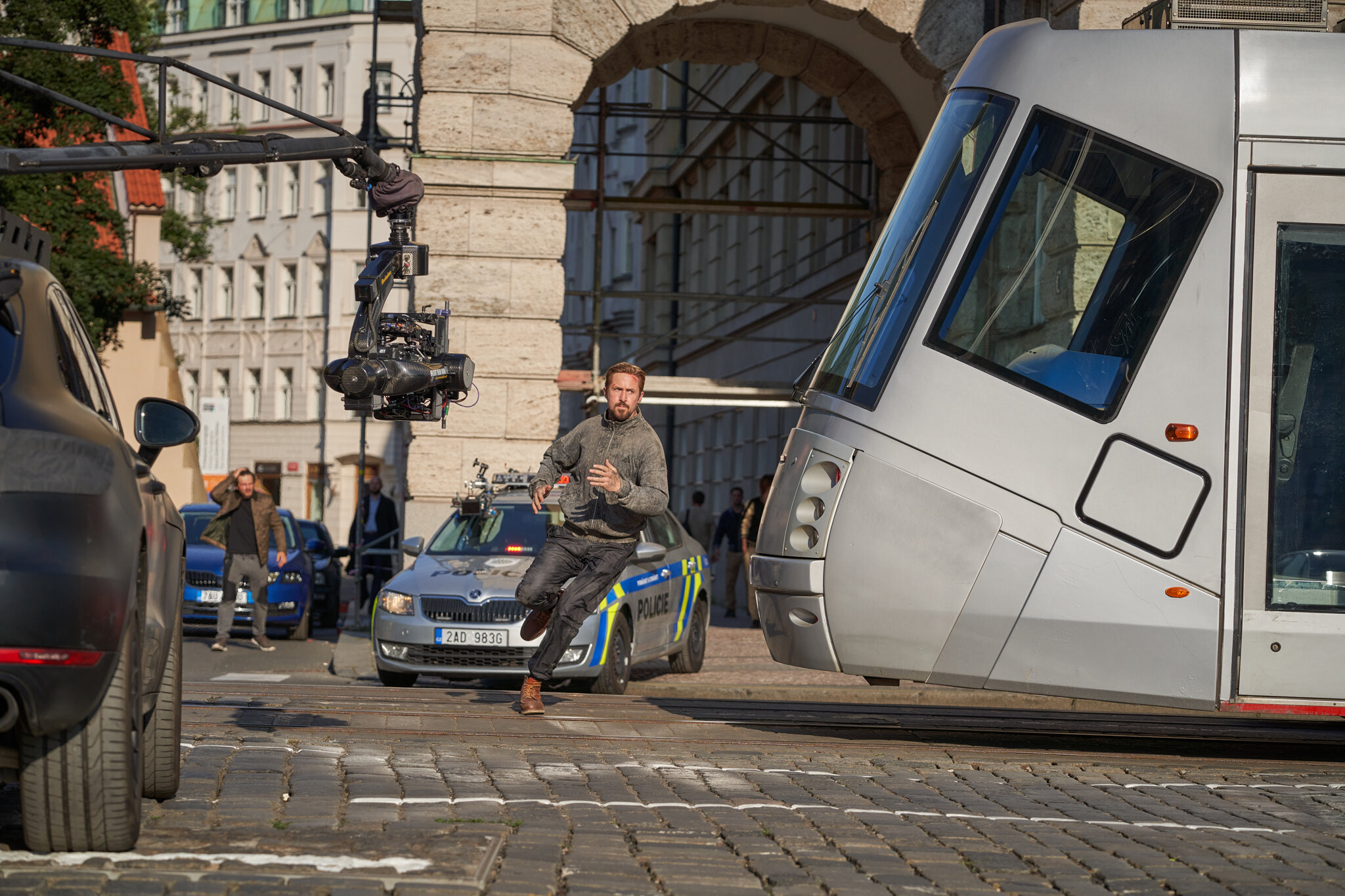 But despite the movie’s huge budget, The Russo Brothers, along with Netflix, did very little to promote it. There’s not a single advertisement on television, nor are there any online promotional banners.

Also Read: “The range on this guy”: ‘The Gray Man’s’ Regé-Jean Page Reveals Why Being Chris Evans at This Point Is Absolutely “insane”

The way The Gray Man is getting treatment by the audiences, it might be possible for it to end up like these shows on Netflix. “In short, “The Gray Man” is the perfect $200 million movie to have on in the background while you play TwoDots on your phone or text your bestie about upcoming summer plans,” according to the source.

What is your view about this? Have you watched The Gray Man? Share your opinion with us.