We are just one day away from the release of the Netflix documentary Neymar: The Perfect Chaos. Producers have divided the documentary into three different parts, and each takes us closer to the real-life of one of the greatest footballers of all time. Neymar has always been in the limelight either for his games or for all the drama that surrounds him. Here we look at the docuseries releasing tomorrow and also some reviews of the same.

The documentary leaves the fans in a bit of confusion regarding what this footballer player is—a man, a monster or just a money-making machine. Neymar, however, desires to portray a real image of his life in front of us, and he says so to the director David Charles Rodrigues too. He hopes the world sees the real person too. We will see everything about Neymar in the Netflix docuseries releasing tomorrow.

Who all feature in this Neymar documentary Netflix?

ALSO READ: The Star Footballer Like Never Seen Before in ‘Neymar: The Perfect Chaos’ – Everything You Need to Know

Well, the series will not be available to stream until January 25, 2022. However, the early reviews are in and they are not as great as everyone expected them to be. Check them out yourself:

Ayush Jain of The Movie Culture wrote, “The series tries to show the side of Neymar unknown to the world but lingers onto some parts a bit too long. Major aspects that the fans would like to know the answers to are brushed off too soon or are not much looked into. His decision as to why he left Barcelona and why did he feel like going back to them is not answered.” 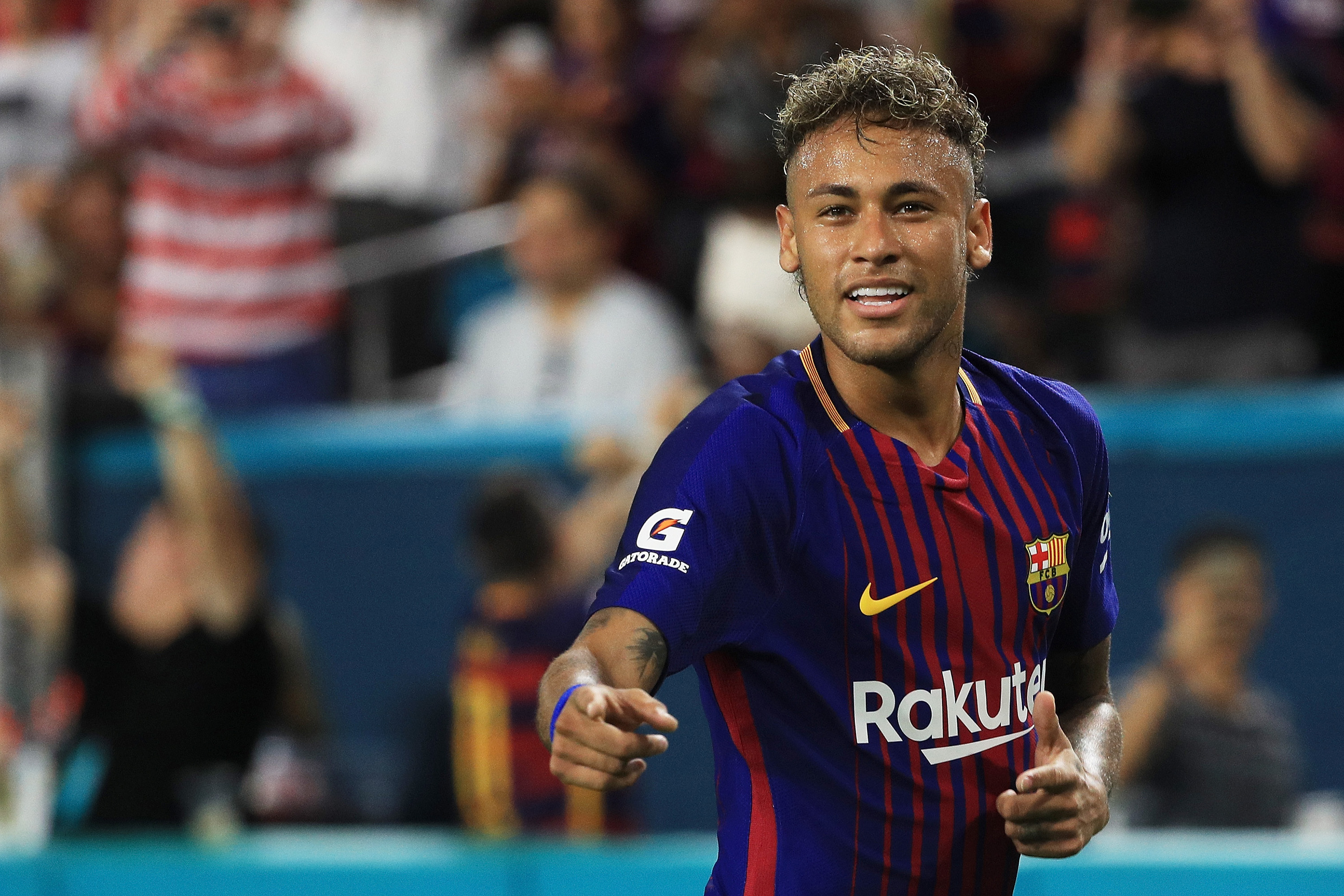 “True, there are snippets of emotion that occasionally lift the lid on what lies behind the carefully manufactured image, and there is something compelling about the series that makes you want to watch it, not least for the interviews with the likes of Lionel Messi, Kylian Mbappe and David Beckham, all of whom seem to know a different version of Neymar,” wrote Josh Ball of South China Morning Post.

How excited are you about this documentary series about Neymar and his life? Let us know in the comments below.