Whenever we reminisce about the 90s, we think about the music, the boy bands, the larger-than-life movies, and of course the sitcoms. From Full House to Fresh Prince of Bel-Air, television was great! Fresh Prince of Bel-Air in particular gave a great push to the career of Will Smith. At the time when the rapper was struggling, he had gotten in trouble with the law, the sitcom landed in his lap like a miracle. 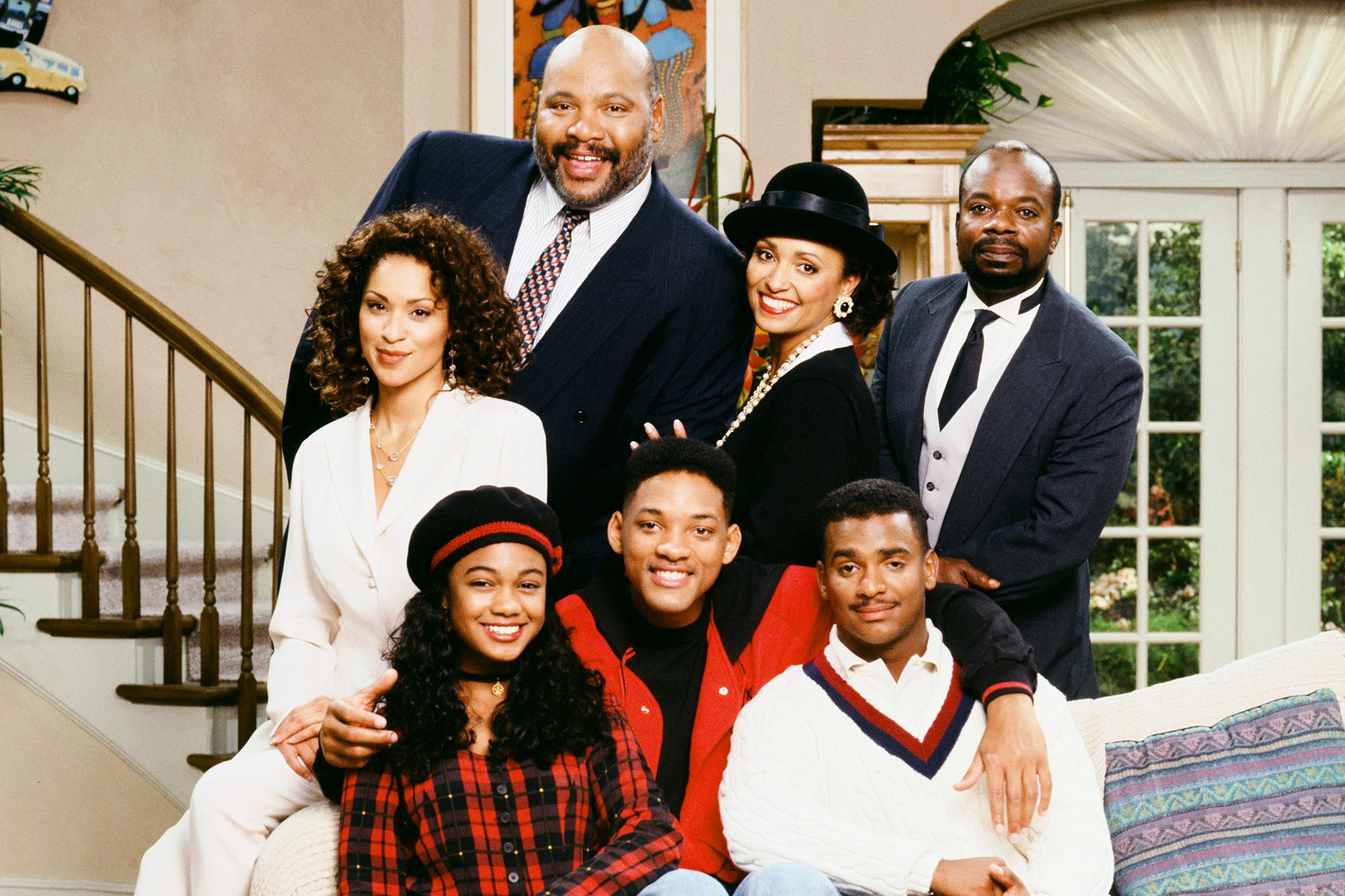 Although the show was a sitcom, it had some really heartwarming moments. Additionally, the cast was just the best, especially Smith and veteran James Avery, who played the very strict Uncle Phil. In the reunion episode, the action star revealed that Uncle Phil was just as strict behind the scenes.

ALSO READ: How Will Smith Was Left Bamboozled After Hearing Wachowski’s Pitch for ‘Matrix’

The Hollywood veteran, Avery, who died from complications due to open heart surgery in 2013, was also almost like a mentor to Will on set. Smith was just a young star back then, and like every other youngster, he wanted to make the big bucks. However, Uncle Phil gave him advice that had a profound impact on the Men in Black star. Avery told him to stop chasing after big checks.

“How much money do you need?” Avery asked him before giving the advice: “hone your craft. You gotta find yourself in your craft.” The actor recalls that all Avery wanted was to push him to “elevate” his craft. Will Smith heeded that advice, as he has done a variety of roles in his long spanning career: from figuring aliens, to buddy comedy, to a father who was fighting poverty to survive.

At present, Fresh Prince of Bel Air has gotten a reboot thanks to Peacock. However, the studio has added a twist to the 90s sitcom. It has been reimagined as a gritty drama instead of a fun family friendly show. Peacock has already renewed it for two seasons.

ALSO READ: “Do me a favor, don’t use your brain”- Steven Spielberg Told Will Smith When He Turned Down ‘Men in Black’

Have you watched the show? What did you think about the reboot? Tell us in the comments below.