Canadian-American actor Ryan Reynolds is at the peak of his career today. Ryan has come a long way from acting in hormonal teen movies to being one of the lead actors and a comedic superhero. In the past few years, Ryan has given Hollywood many hits like Deadpool, Red Notice, Free Guy, and The Adam Project. Apart from that, he also bought the Welsh football club Wrexham AFC along with Robert McElhenney. Recently, his holiday film Spirited was released on Apple TV. Will Ferrell stars alongside him in this musical-comedy.

Spirited is a musical tale about a grumpy old man who goes on an extraordinary adventure. This film is an adaptation of a novel by Charles Dicken called ‘A Christmas Carol’. It was published in the year 1843 on December 19 and since then, it has been adapted at various times by various people in various forms. And this is what makes this story so beautiful.  However, Ryan Reynolds‘ version is a bit special for him because it is his first musical. 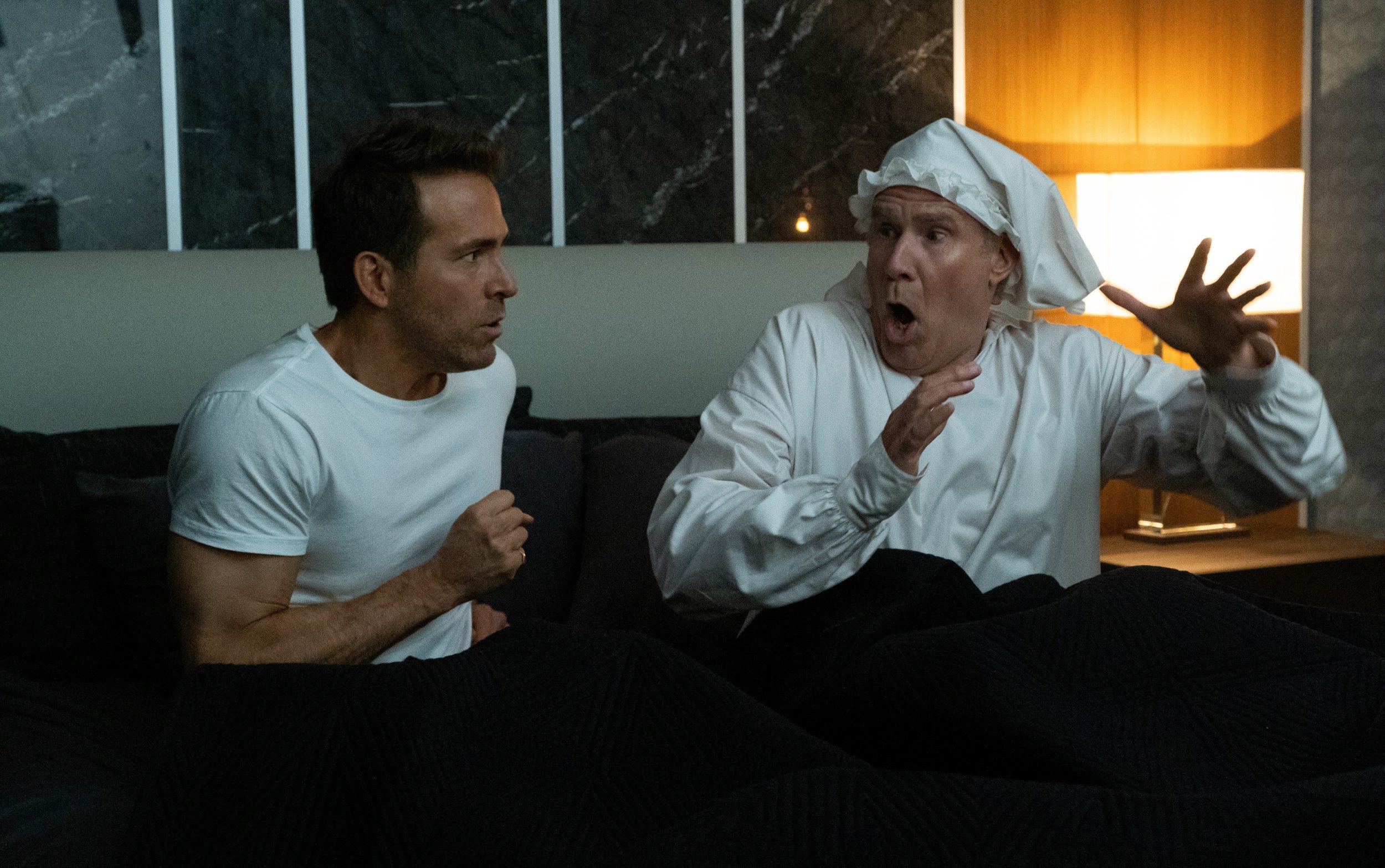 The 45-year-old actor had not done any musical before this so he was very excited as well as nervous about this one. He was recently interviewed by The Hindu where he was asked a very special question. Firstly he was questioned about the previous Christmas Carol films. To which he replied that he loved The Muppets Christmas Carol (1992) starring Michael Cane. He also mentioned watching and liking Scrooged (1988) with Bill Murray as the lead.

What else makes Spirited different from the others?

Ryan said that Dickens’s original masterpiece is a dark and foreboding tale. He added, “Spirited is meant to be a lot softer, more fun, and for every member of the family”. Ryan mentioned that he showed brief clips from previous adaptations of the Dickens classic to each of his children. Surprisingly, they all agreed that they are terrifying.

He also said that people do not get real and relevant news due to social media manipulation these days. His character in the film takes advantage of this and exploits the news.

All in all, it is a story that is a take on a modern situation in a different way with a flavor of Christmas. Watch the film and tell us in the comments how you liked it.

ALSO READ: “Suddenly, they’re able to do it”- ‘Spirited’ Exec Music Producer Ian Eisendrath Reveals How Get Got Ryan Reynolds and Will Ferrell to Sing