Adapted from Helen Wan’s 2013 book of the same name, Partner Track is a legal romantic comedy on Netflix. The series, in contrast to other legal dramas, concentrates on the professional life of a first-generation Korean American woman. Thus, it discusses issues like sexism and racism in the workplace. 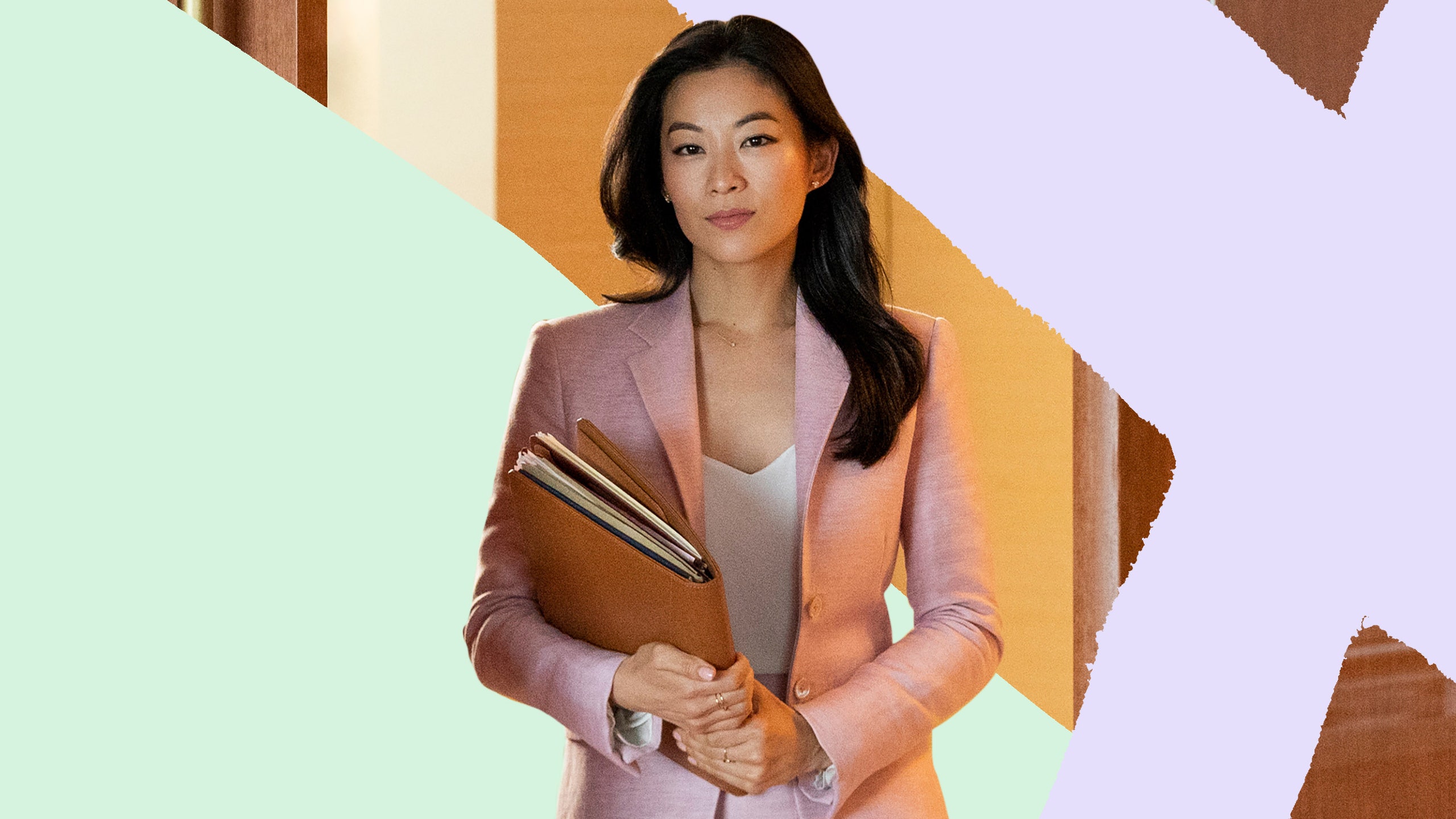 Partner Track is the story of a lawyer, Ingrid Yun, who strives to become a partner at a famous legal firm. Although the show is undoubtedly a romantic comedy, it also focuses on the many difficulties that Ingrid and her co-workers encounter in this setting. The show highlights problems, from subliminal sexism to white fragility. It also shows the struggles that women and people of color encounter in this sort of workplace.

ALSO READ: Arden Cho and ‘Partner Track’ Is an Empowering Match for the Asian Actor to Channel Her Voice in the Netflix Legal Drama

Ingrid has a strong work ethic and even stays at work on weekends and works throughout the holidays, putting in far more hours than her male coworkers. She has repeatedly proven herself, yet no one takes her seriously. She has to cope with subtle and inherent sexism while interacting with customers and coworkers, including being referred to as “sweetheart” and being mistaken for a secretary. Ingrid must choose to disregard these microaggressions in these situations or risk the label of “too sensitive” and being shunned by her colleagues. 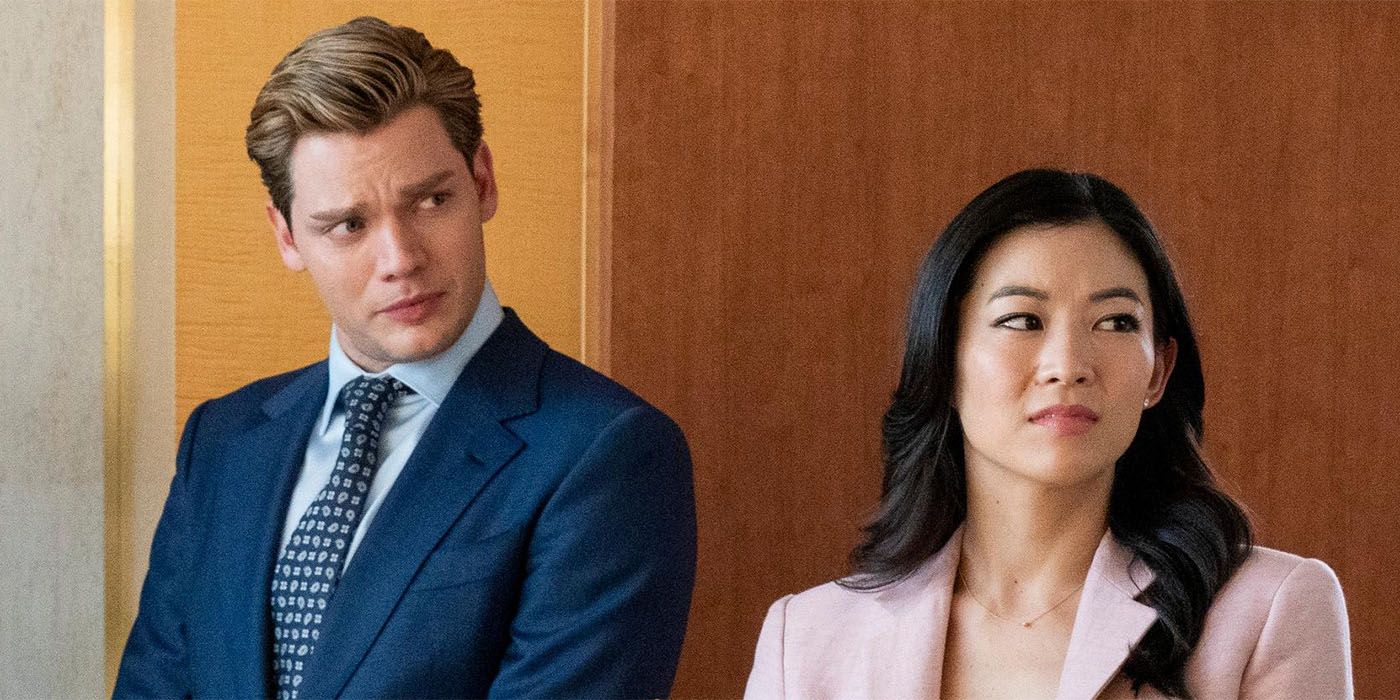 Tyler Robinson (Bradley Gibson), a coworker and one of her closest friends who works in the intellectual property division, is a Black homosexual guy. He, too, encounters plenty of bigotry. He calls out his coworker Dan Fallon for his entitled and racist conduct after the latter makes some offensive remarks.

The white, male-dominated workplace they both work in impacts the treatment that Ingrid and Tyler receive. When the time comes for the year-end announcements, Ingrid finds out she didn’t earn the promotion after having sacrificed her life to get this far. She realizes she would have never become a partner because, in Tyler’s words, “the system was not made for us.”

ALSO READ: After a Twisting Finale, ‘Partner Track’ Might Get Season 2

Partner Track, thus, makes the argument that disadvantaged workers who are equally brilliant must disregard sexism and racism in the workplace and compete in a system that is biased against them if they are to succeed in their line of work.

Watch Partner Track and let us know what are some workplace problems you think should be addressed.