The world will always remember the 2022 Academic Awards ceremony for its infamous slap gate controversy. Who knew a single joke about Jada Pinkett-Smith would cause Will Smith to land a tight slap on the host’s face? However, the unpredictable happened, and the Fresh Prince and his entire family have to go through the repercussions of the events that followed at this year’s Oscars. 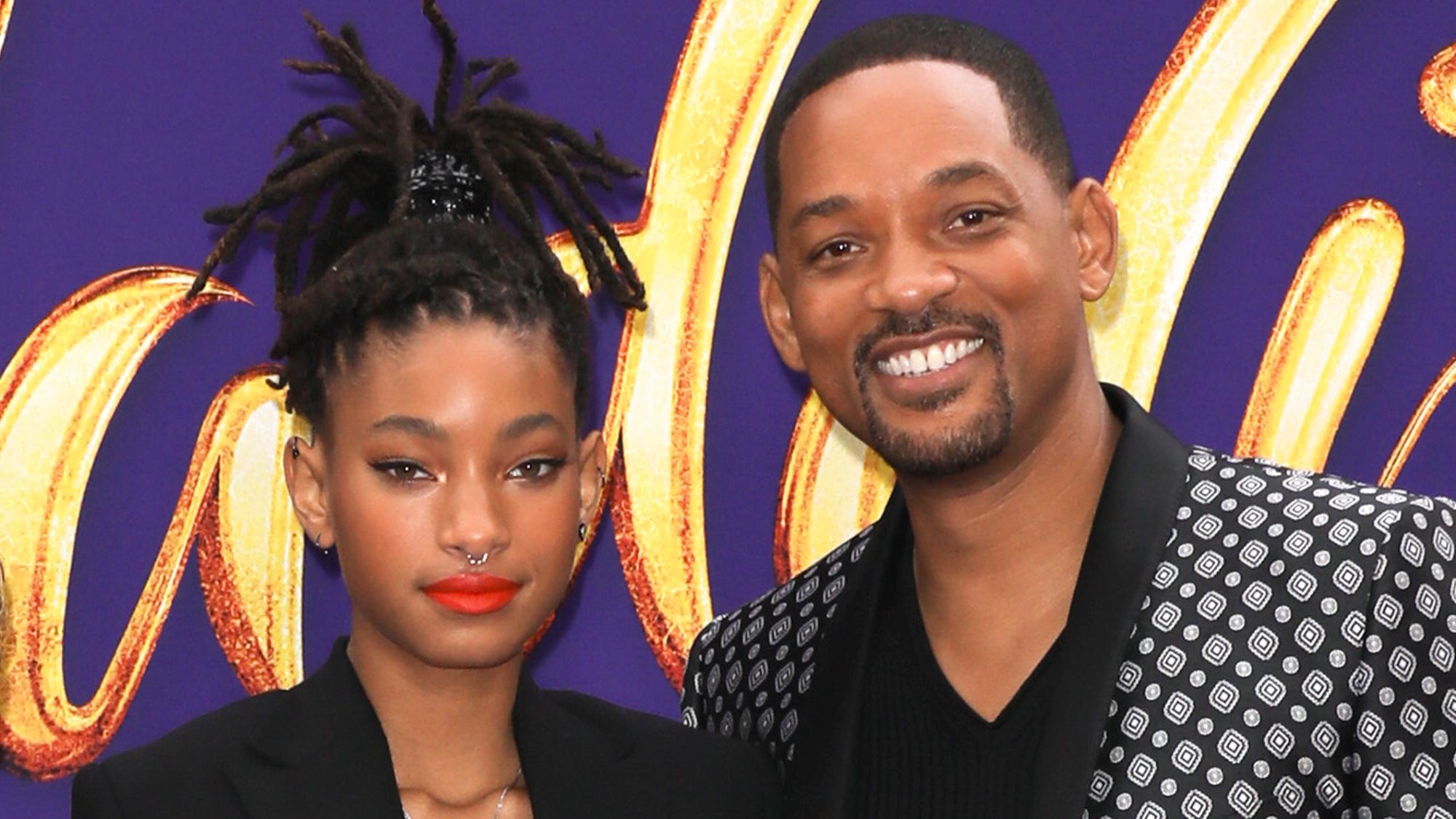 While the 54-year-old American native had to apologize to Chris Rock for his actions, the family has done nothing else. They have been giving explanations, bearing the ridicule, and doing everything they can to establish Smith’s respect in media, industry, and society. One such media house, Saturday Nights Live hasn’t backed off from joking around about the Will Smith slap controversy.

Just like many other comedians, they spoke their hearts about the events that occurred at the 94th Academic Awards. The SNL host joked about Smith’s embargo from the Oscars for the next 10 years, asking notoriously, “but is that a punishment!?” Notably, just a week after the comment, daughter Willow Smith was to perform with the Cuban-born star Camila Cabello on the stage of SNL. Did the joke affect her in any way? Here is what the Insiders suggested.

Apparently, just after the SNL joke, Willow Smith had to perform alongside Camelia Cabello on the same stage. Although it infuriated the Smith daughter at first, Willow was more focused on her bit with the American singer as per the insider: “Willow Smith was completely focused on her performance with Camila Cabello.” Furthermore, they explained that if the joke really upset her, she would not show up for the performance at all.

Notably, it was important for the 21-year-old pop singer to share the stage with Cabello because it was her favorite song. Not only did they rock the performance, but it was a fun and happy moment for Willow Smith as fans put their eyeballs on the performance.

What are your thoughts about it? Do you think Willow Smith did the right thing? Let us know in the comments below.