There is a saying about the fear that goes like this: “Fear doesn’t shut you down, it wakes you up.” Many a time, it happens to us that some of the unpleasant experiences terrify us. However, Ryan Reynolds proved you can overcome them by facing them. This is a funny story about how the Canadian-American actor overcame his deep-rooted fear by starring in one of his worst movies. 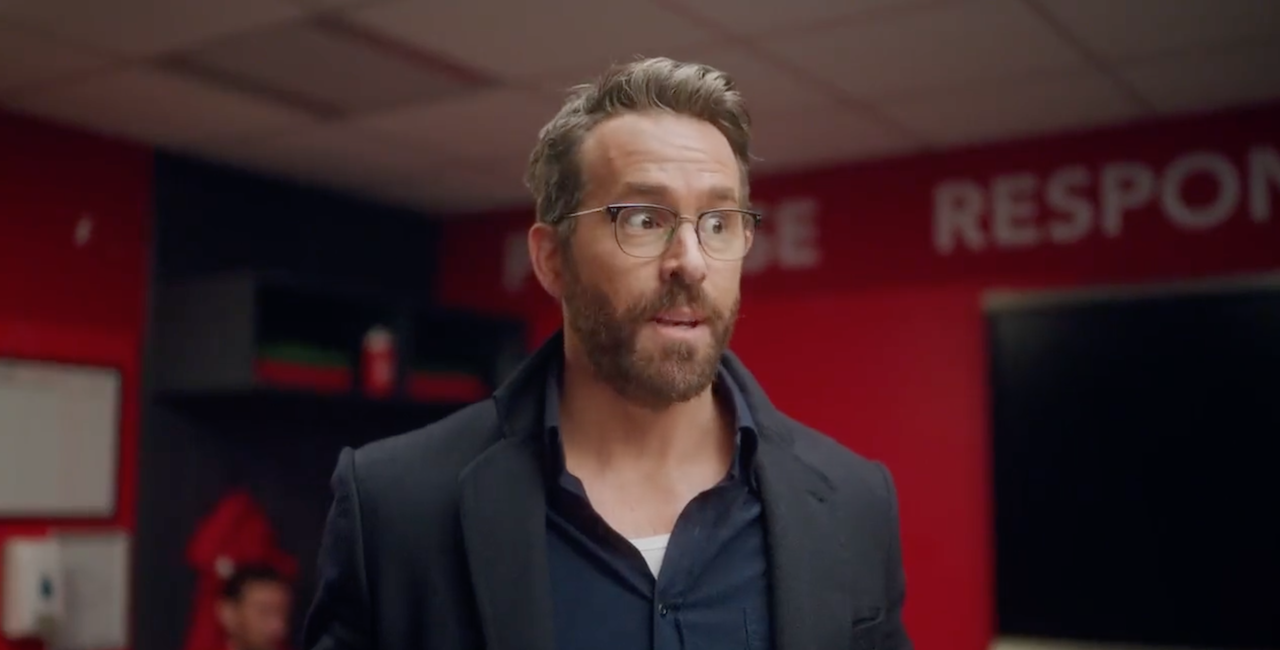 The Deadpool actor is known for his wit and humor, with him making everything hilarious through quips. So, it is no surprise that when Ryan reveals how he conquered his fear, there is a funny story waiting behind it. What is surprising, however, is how one of his worst-rated movies became the setting of this story.

Ryan Reynolds overcame his fear via this movie

Ryan Reynolds once shared that his worst fear was airplanes. In his early life, he developed a fear of flying after experiencing a horrible incident. He was flying off with a parachute, which he couldn’t open. Fortunately, he survived the incident, but he couldn’t overcome his fear of flying. Therefore, when he starred in the 2011 film Green Lantern, those who knew about the fear were astonished. Surely, the movie received unfavorable reviews but it gave so much more to the actor. 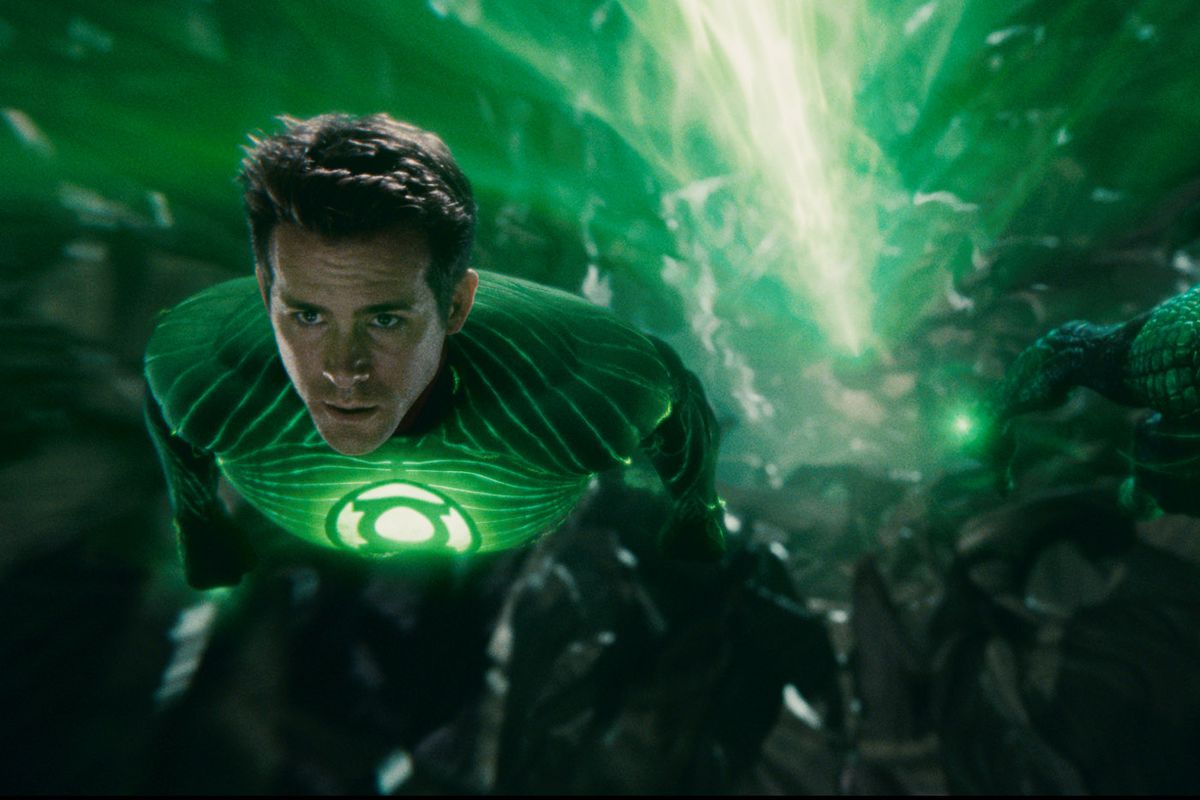 In Green Lantern, Ryan is a superhero who has to fly to fulfill his duties. Although he had all the support and a technically strong team for his flying stunts, Ryan was terrified of flying again. But his nephews and nieces wanted to watch him in this movie. Therefore, he gathered the courage to face his fear of flying and justify his character.

Ultimately, Ryan beat his fear and gave a one-of-a-kind performance in the movie. Not only did he face his fear, but also he met his then-future wife, Blake Lively. Blake was also a part of the film and portrayed Carol Ferris. It is okay if it was Ryan’s worst movie because he got valuable lessons and a beautifully brilliant wife out of it. Have you seen the movie?

ALSO READ: Ryan Reynolds Almost Got Blake Lively to Marry “this other guy”, While They Were Working Together on Green Lantern

What do you think of Ryan conquering his fears through his worst movie? Have you conquered any fear of yours in s similar fashion? Comment below.