It looks like Dodge didn’t really say “aloha” to the Locke family in season 2 of the show. She is the hauntingly beautiful villain who represented evil in the show for two seasons. And, she is back in season 3 of Locke and Key. Later on, she is replaced by captain Frederick Gideon. In a trailer released just before season 3 premiered, we saw that the devil will be back for more trouble with the Keepers of the Keys. But how is this possible? Dodge was killed in the second season and we all saw that. How could she be back? 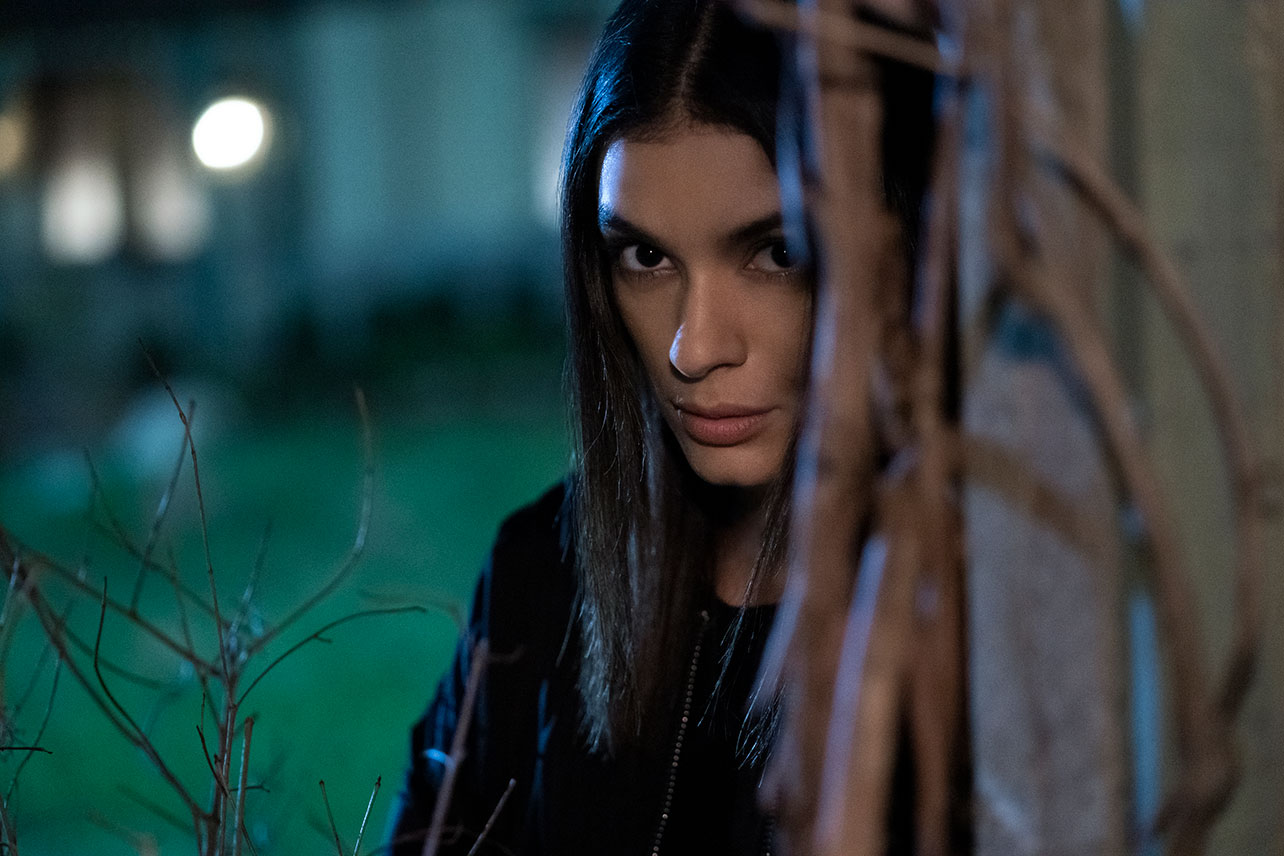 We answer all such questions in this exclusive article on Dodge.

ALSO READ: Bode’s Adventures, Dodge, and a Return Back Home: Refresh Your Memory Before ‘Locke and Key’ Season 3 Leaves You in Awe Once and for All

Dodge was locked in the Wellhouse by the first Keepers of the Keys. When Bode came to Keyhouse Manor, she started talking to him. She finally gets him to let her go by tricking him into giving her the Anywhere Key. This is the first step on her journey to find the Omega Key and open the Black Door. 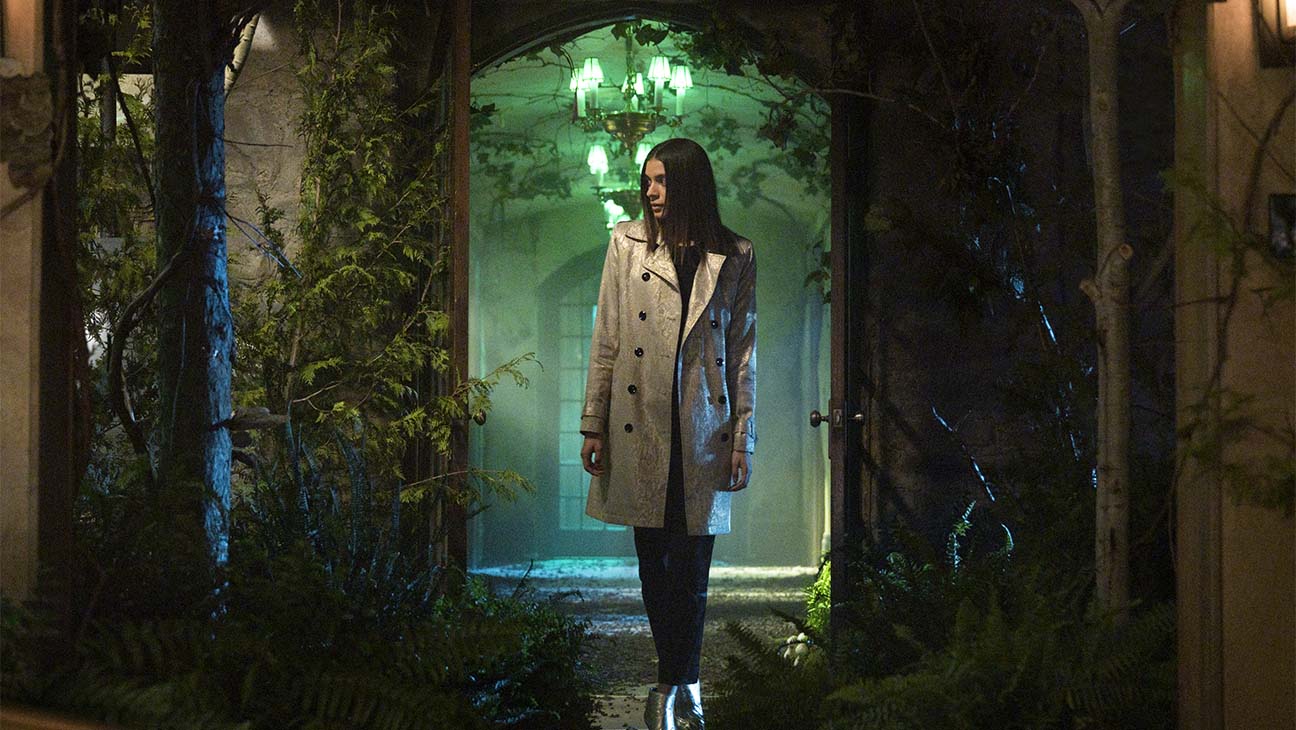 When she does, she gets Whispering Iron so she can make a new key. The purpose of this key was to unite the whole world under her control. At the end of the second season, Tyler Locke uses the newly made Alpha Key to kill her. When Dodge was destroyed, the real Lucas, who had been trapped inside his own body by the demon, was finally able to get out.

However, the main question still remains the same. How does she manage to get back in the third season? Let’s answer that!

Is Dodge back in Locke and Key season 3?

A new key called the Timeshift Key was introduced in season 3 of Locke and Key. This key has the ability to alter the time. The Lockes, especially Bodie are tempted by the ability of Timeshift Key. Unfortunately, there is a catch to this magic: anybody touching a time traveler at the precise instant that time runs out will be swept along with them. Dodge, the Lockes’ worst opponent, was vanquished in Season 2 of Locke and Key, but Bode unintentionally brings her back, who then takes control of his body.

Dodge is accidentally brought back by Bode using the Timeshift Key. He pulls the demon from just before she forced Duncan to make the Demon Key for her. Dodge briefly caused more trouble when she took over Bode’s body. Surprisingly, later she joins forces with the Lockes to stop Frederick Gideon, a demon so evil that even Dodge didn’t want him to be successful.

Due to a time limit failsafe on the Timeshift Key, Dodge was eventually sent back to her own time, where she had no memory of what had happened. In the process, she accidentally killed Bode for a short time.

Season 3 of the show is now available on Netflix. Learn about her return and what happened to her in the third season of Locke and Key.