The Netflix series The Sandman is adapted from Neil Gaiman’s comic book series of the same name. Published between 1989 and 1996, The Sandman spanned 75 issues of comic books. After receiving a call from DC Comics editor Karen Berger in 1987, author Neil helped revitalize The Sandman character. This character was part of the DC world. She approached him with an idea: to write a monthly series based on The Sandman, a long-forgotten DC character she hoped he could bring back to life and make his own. 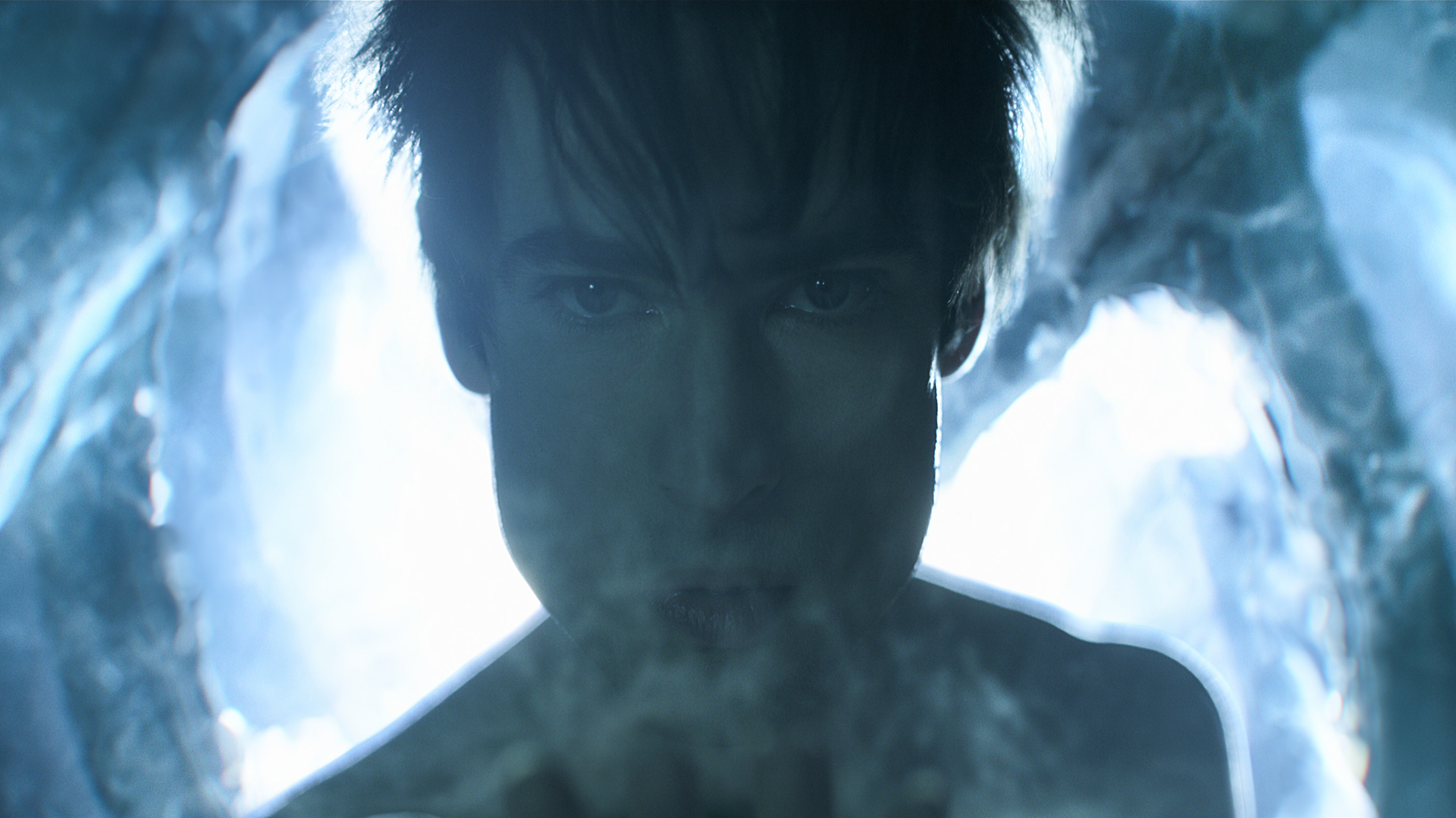 Recently, Gaiman talked about the backstory of the show and the books, including how he got the idea to create such an amazing comic series. Let’s have a look at Gaiman’s answer.

ALSO READ: WATCH: How Did the Scene of Dream vs. Lucifer Come to Life in ‘The Sandman’

The origin of the original idea behind The Sandman

Neil Gaiman was recently interviewed by Rolling Stone, where he was questioned about his new release. Most importantly, he was questioned about both the book and the series sharing the same plot. The plot in short is when a magician sets out to capture Death but instead captures Dream. The remainder of it is spent coping with the fallout from his long period of imprisonment. Where did the initial concept for the story originate from?

To this question, Neil goes back to the hurricane that occurred in 1987. He was coping with the aftermath of it and a lot came out of him. There was no electricity during the first storm. He was in a small, isolated village that was surrounded by trees, so he was left with nothing to do except daydream. He recalls doing a lot of walking while thinking to himself, “OK, I have this character, but how does this work and how does that work and how do I go from here to there?” He recalls constructing the first eight episodes before writing the blueprint.

He wrote an outline and emailed it to DC Comics and to his editor Karen Berger saying, “OK, I believe this is it,” as soon as the power came back on. Much of the work was influenced by the thought that he would never have the chance to do this again. He said a monthly comic was something he’d never done. He reasoned that this could be his final opportunity to ever see a mainstream comic published, so he was going to pack as much as possible in.

Do you find the story of Gaiman amazing too? Let us know in the comments.

ALSO READ: From Helm To Realm, Here Are Some BTS Pictures Of Tom Sturridge In The Sandman