Matt Smith is most known for portraying Prince Philip in Netflix’s hit series, The Crown. In an interview, he recently discussed his real-life contacts with the royal family. He also discusses his most recent performance, in House of the Dragon, as Daemon Targaryen. Also, in an interview, he said that he had a funny experience with Prince Harry because of his work on the show. During an interview on Thursday on The Today Show, the House of the Dragon star remembered that he had only ever met Harry once at polo, which sounds a little big but wasn’t really. Now, something happened at this match, which completely shocked Matt. And this something was induced by Prince Harry. Let’s see what he said.

Now, Prince Harry is known for his sense of humor. He has often shown how hilarious he is on various occasions. Let’s talk about the most recent one. So Matt shared that Prince Harry approached him as he went on the polo grounds. Of course, he shook hands, but this wasn’t just any handshake. While shaking hands, Harry addressed Matt as “Grand-dad,” which was shocking for Smith. 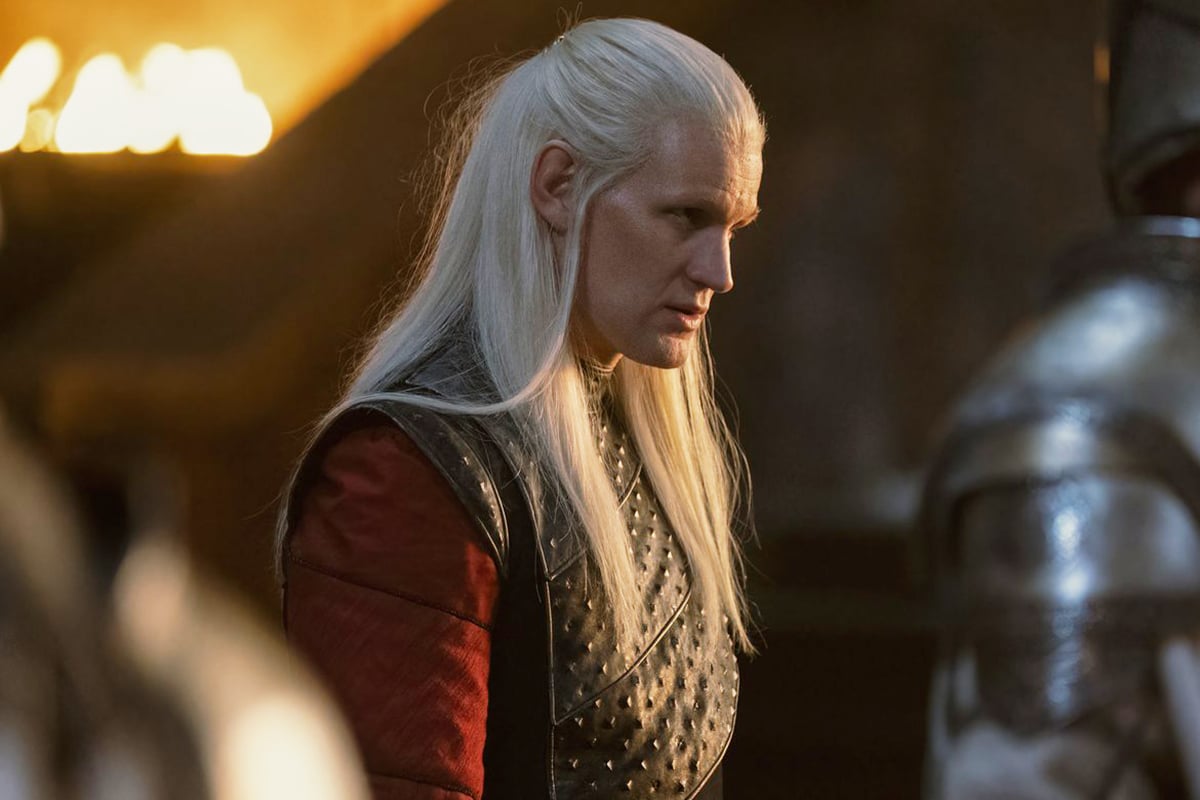 In other parts of the interview, Smith disclosed that one of his friends had previously attended a banquet where Prince Philip was also present. Smith said that Philip and his buddy had a short conversation about The Crown at dinner; as the meal was coming to a close, Smith’s friend asked the Prince whether he had watched the show.

The show’s audience and critics adored Matt for his flawless portrayal of Prince Philip alongside Claire Foy. He appeared in that position for two seasons before being replaced in the third and fourth seasons by Tobias Menzies. Now, actor Jonathan Pryce will take on the part in the fifth and sixth seasons. Imelda Staunton will join him in the role of the Queen.

The Crown is a must-watch for those who love history and even those who don’t. If you haven’t watched it yet, watch it now on Netflix.