Death is an inevitable part of life. It is a gift from the miseries of human lives on earth and salvation into oblivion. Death, however, seems a horrible event, but it’s not as ruthless as one might think. This is how Neil Gaiman created his version of Death and personified it as a joyous one. However, Dream has a different personality. He is not brutal but not as emotional as one thinks. He doesn’t think humans are deserving of his attention with emotions. But Hob Gadling might change that for Dream in The Sandman. The masterpiece of Gaiman has an amazing way of turning Dream into something that he’s supposed to be. But why did he pick Hob Gadling for this job? Let’s find out.

Why is Hob Gadling important in The Sandman?

As said, Dream is not an emotional personality in The Sandman. It is only justified if you look at his experiences with humans: Roderick Burgess kept him imprisoned for a century. Dream could see the lust for power and greed in his eyes. Alex Burgess brutally killed his Raven, Jessamy. Therefore, he started to believe that human beings do not deserve his affectionate approach. But Death tries to change that by bringing him to an old friend. When Dream became free from his trap of Burgess, he goes on the journey to get his tools back. Meanwhile, on this journey, he encounters Death, who is doing her work with the utmost joy, kindness, and gratitude. Death helps Dream to realize his purpose and duties by taking him to Hob Gadling. 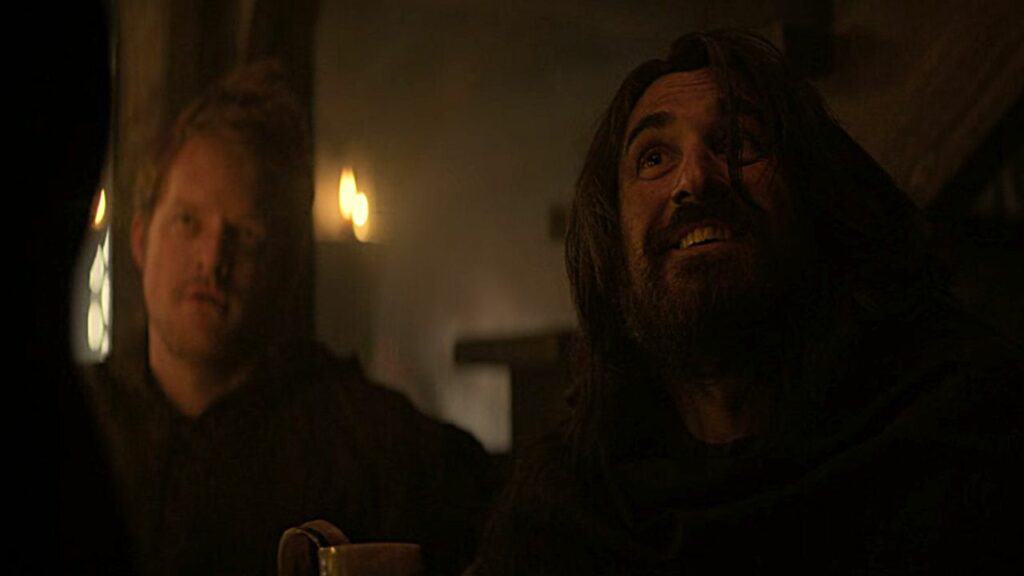 Robert Gadling, aka Hob Gadling and Dream, met in 1389 for the first time. Death took Dream to interact with humans to feel them. He overheard Hob wishing for an immortal life to enjoy his human existence. Death granted his wish, and Dream kept meeting him every 100 years at the same pub to see if Hob was tired of human existence and wanted to be free from misery.

But on the contrary, each year, when he and Hob met, he discovered that even after going through the difficulties of life, Hob didn’t want to die. However, Hob tried to ask questions about Dream’s whereabouts and who he exactly is. But each time, Dream refused to answer as he wanted to know about Hob’s human experience only. He wanted to understand the purpose of human lives along with Hob’s experiences.

ALSO READ: As Justice for Gregory Trends Globally, Here’s the VFX Breakdown of How ‘The Sandman’s Mythological Creature Came to Life

But in 1889, things changed between them, as Hob speculated that Dream very well knew about Hob’s love for this immortal life. He would never seek death, yet Dream kept coming to these meetings. Therefore, they have become friends, and this speculation triggered something in Dream’s own world. It was emotions that Dream was running away from. He believed these relations and emotions are only for the mortal realm. Unfortunately, Dream couldn’t meet Hob in the next meeting, as the mortals had captured him in 1989. And after coming out while on the journey, Dream tells Death that he’s trying to find his purpose beyond his functions. This is when Death tries to make Dream realize that Hob Gadling is a beautiful reminder of Dream’s purpose. Maybe his purpose and functions needn’t be separated.

ALSO READ: “The only thing wrong with the first season…” ‘The Sandman’ Comic Book Creator Voices His Opinion on the TV Show’s Shortcoming

Finally, Dream sees Hob, and he admits Hob is his friend. He finally realizes that it’s okay to cherish the moments and take a moment to appreciate whatever is there around him. “Hob was a living and breathing testimony of the fact that there was so much more to life than what Dream thought there was.” 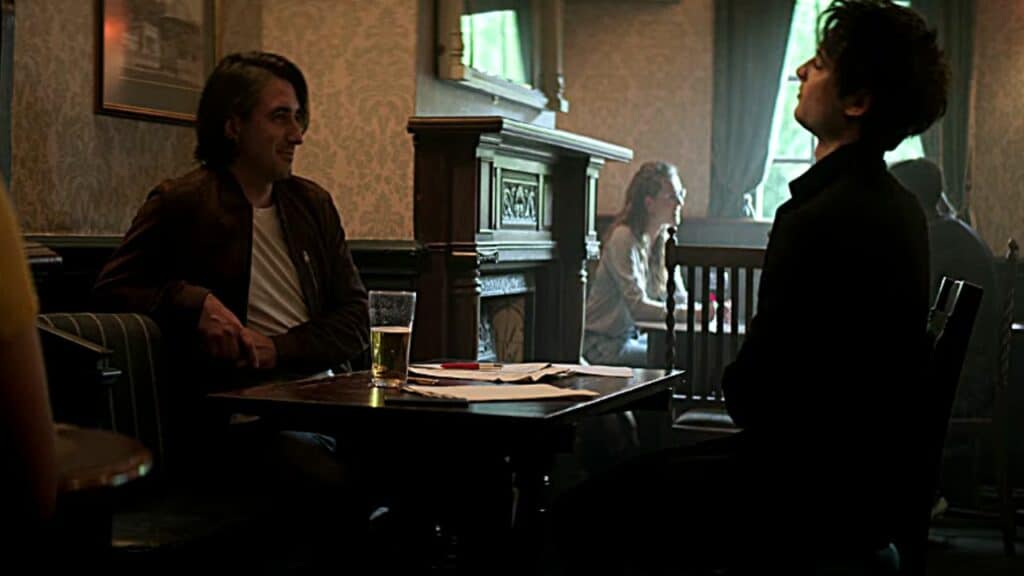 Hob forced Dream to look at life differently than he’s experienced. They both needed someone in their lives to see where they were coming from and to accept them the way they were. And this is the most beautiful aspect of Neil Gaiman‘s narration. Even after having their own opinions, Dream and Hob shared the privilege of being friends. Therefore, Neil chose Hob, an immortal human being, to change Lord Morpheous‘ perspective toward humans and to make him realize his true purpose.

What do you think of this unlikely friendship between Hob The Gadling and Dream? Share your thoughts with us in the comment section.

All 10 episodes of The Sandman are streaming on Netflix.