While The Vampire Diaries had a good run in the 2000s, the fate of the vampires and their slayers in First Kill isn’t the same. On Tuesday, Netflix announced the devastating news that it was not going to renew the show for a second season. The worst fears came true as the show joined the long list of one-season shows on Netflix. Felicia D. Henderson wasn’t expecting the chop, but she has recently shared her sentiments with the public.

The show based on V.E Schwab’s short story follows a young vampire, Juliette, and her love story with her vampire slayer girlfriend, Calliope.

Netflix’s marketing for First Kill led to its failure

First Kill quickly climbed up the charts to enter the top 10s for the English Language TV series. It occupied the 7th spot with 30.3M views and was #3 for the first 3 weeks and accrued a viewership of 100M in the first 4 weeks of its release. Despite these figures, the show didn’t have a very high completion rate. Henderson was hoping for renewal but then she got a call explaining the low competition rate and the cancellation of the show. Adding to that were the marketing woes of the show. 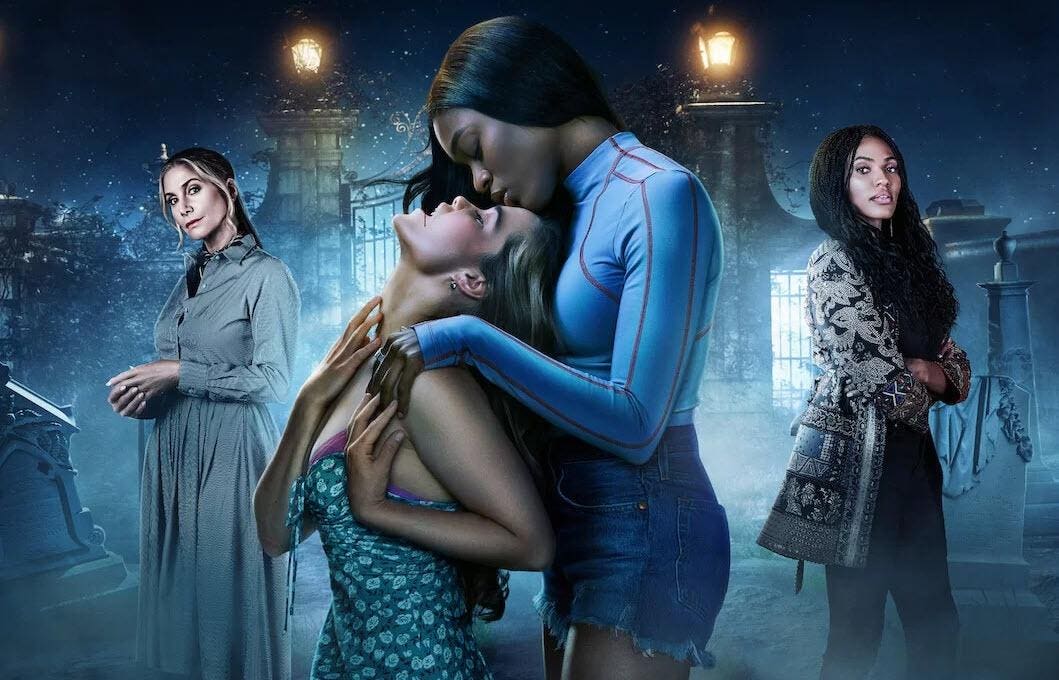 Netflix had failed to market the show beyond the sexy teenage vampire romance element. If the streamer had promoted the more compelling aspects of the show during its second phase of production, Juliette and Calliope would have returned with their tumultuous relationship for the second time.

Henderson explained, “The art for the initial marketing was beautiful.” The showrunner shared how she expected it to be just the beginning and with promotions on other elements of the show to follow— monsters vs. monster hunters, the battle between two powerful matriarchs, etc. That, however, didn’t happen.

But Henderson does give credit where credit is due.

“They licensed the IP, paid for a pilot script, and gave it a healthy production budget,” she acknowledged.

The Emma Roberts-produced show has supernatural intrigue, warring families, and powerful matriarchs. If that sounds like something you’d like, check it out on Netflix.

ALSO READ: 5 Shows Canceled by Netflix That Sent The Fans Into a Fury; Including First Kill and Daredevil