Folk music is a way of life! It binds all human emotions together and has a way to cast our minds back to the rich heritage of our culture. Like many other regions, Mexico too has its share of such folklore and music artist to blow their trumpets about. And it seems like Netflix is once again beefing up its international growth strategy. Starring Jaime Camil as Vicente Fernández, the king of Mexican Ranchera music, the brand new Spanish Telenovela is here to tell you a beautiful life story.

With a career spanning over 40 decades standing as El Pais’s greatest singer, his life certainly would have been one colorful delight. While many might have stressed out to play the legendary Mexican singer in the series and might add it up to a failure, the Jane the Virgin comic figure accepted it as just another acting experience. “You have to approach it as just another acting gig,” he said to Billboard in their phone call interview.

Jaime Camil had a thrilling experience working at the set of El Rey, Vicente Fernández

Portraying the 9-time Latin Grammy award winner with all his vibrancy at different stages of time would have been difficult. But the 49-year-old actor and singer seemingly tackled his titular role in El Rey, Vicente Fernández in a rather heartening manner. He substantially informed the interviewer that he has been in acting for over 27 years. According to him the excitement, the eagerness to be on set is always there but “instead of getting stage fright and running away, you process it as, ‘Wow, what a thrill, how cool it’s going to be to do this.'” 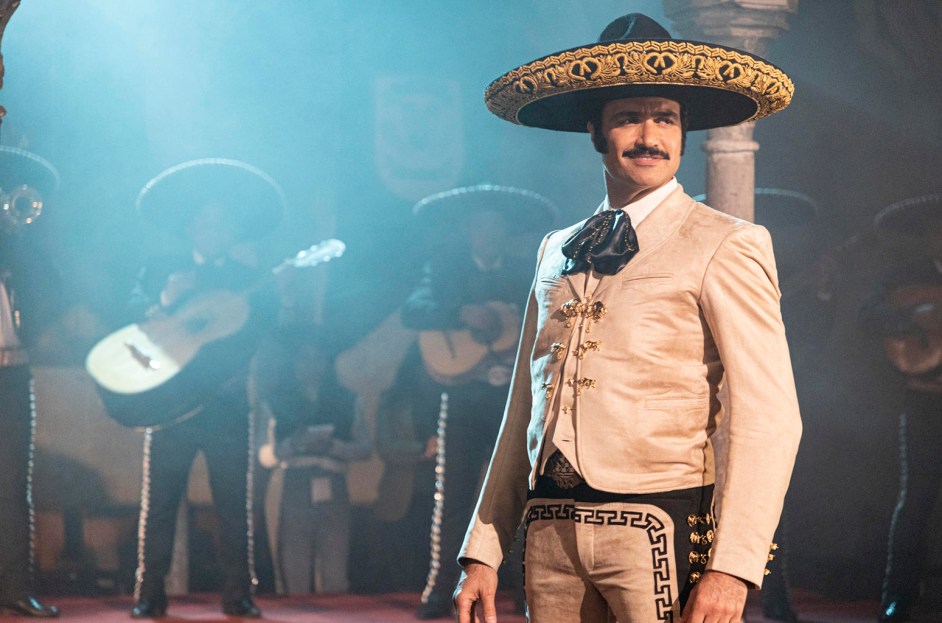 Furthermore, Camil, who finds the late actor very honorable, the man of his word, and someone he can identify with, had to put on some side weights and a grow mustache to entirely leaven in the role. The most important challenge whilst on the journey to portray the late cultural icon was to perform 14 out of his 20 anthems in the series as close to Fernández’s notes as possible.

Notably, ‘Chente’ had produced over 100 albums, contributing to almost 30 movies. Selling over 50 million copies worldwide, he was also best selling Mexican artist of all time.

ALSO READ: Did Taylor Swift Take a Sly Jibe at Kanye West With Her Recent Album?

Vicente Fernández was to mariachi music what Elvis Presley was to rock ‘n’ roll,” Jaime Camil said of the late Mexican legend. Do you agree with him? Let us know in the comments below.

If you haven’t watched the 36-episode series yet, you know exactly where to find it!