From fighting villains as Superman to tearing apart the ribs of the monsters as Geralt of Rivia in The Witcher, Henry Cavill is nothing but the definition of perfection. It seems like his net worth is certainly garnering the benefits of his latest roles. The actor has established himself as a household name in the world’s biggest industry. And his ever-growing bank balance is a testament to the fact that the British actor has hit the home run.

The actor is apparently fond of cars and has a huge mansion standing just at the banks of Hollywood. He owns cars like Aston Martin, Ferrari 458, McLaren, Bentley, Rolls Royce, Mercedes-Benz E-class, and Cadillac. Not only that, but his collection of bikes is also astounding, with bikes like Ducati being at the top of the list. If anything, his cash flow has only doubled from what was known in 2017. Here’s everything you would want to know about the growth of your favorite celebrity.

Net Worth of Henry Cavill per 2022 data

Standing at the height of 6’2, Cavill is the world’s second most handsome man. He started his career in acting at the young age of 17 when he first got a role in The Count of Montecristo. He then went on to star in some other movies like ITV’s Midsomer Murders. But his excellent job in The Tudors brought him to the spotlight. During that time, the British actor audited for roles such as James Bond, but he wasn’t lucky enough to be the director’s first choice. 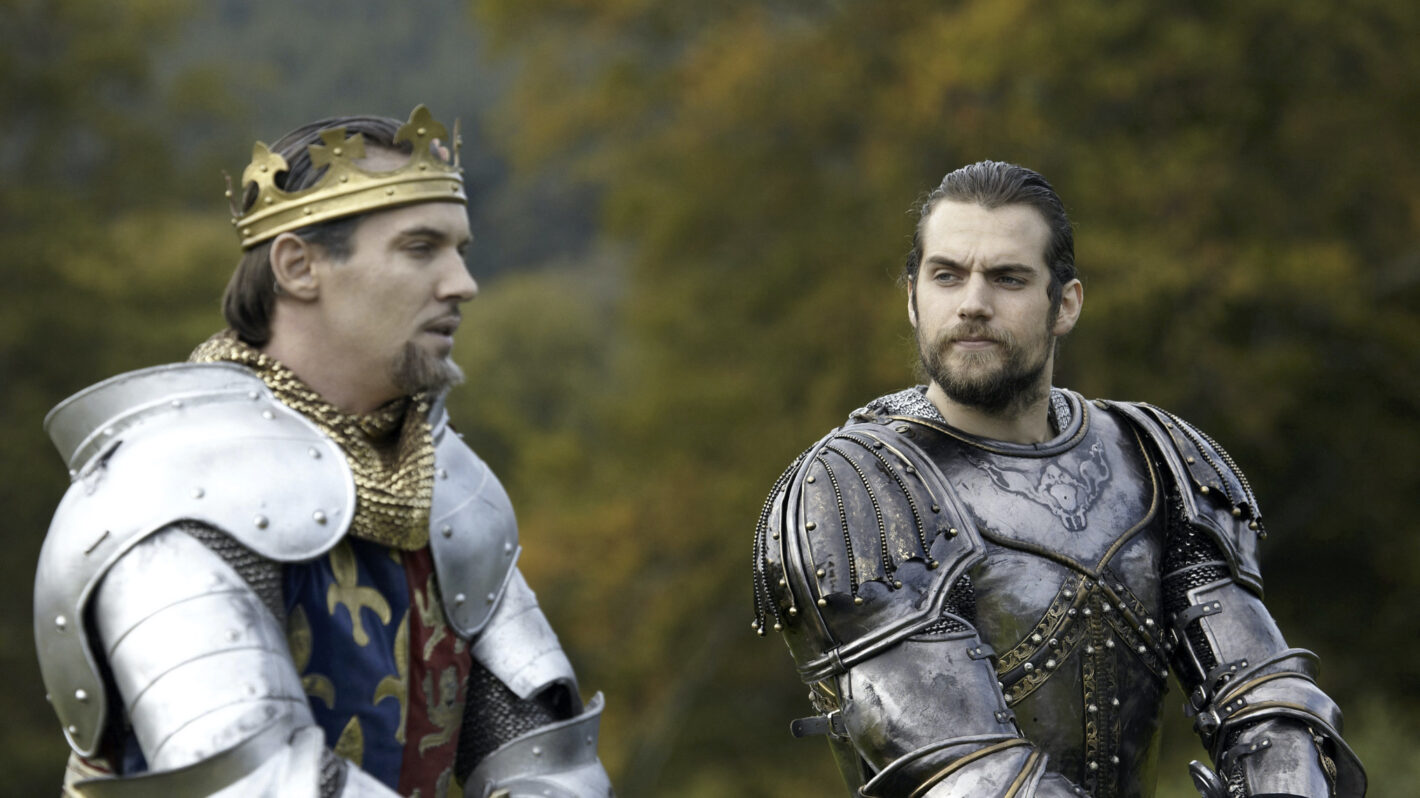 Then the news came. Henry Cavill is the new Superman. Playing Clark Kent in the two D.C. movies so far, his net worth rose from $24 Million in 2017 to $40 million in 2021. The amount of money he receives for each role in the D.C. Universe is unknown. But if the newspaper is to be believed, they pay him between $10 and $15 million for a single Superman movie.

ALSO READ: “I do love being British”: When Henry Cavill Revealed How He’d Love To Play Captain Britain

However, the actor hasn’t restricted himself to the D.C. Universe. Since taking on the role of Superman, Cavill has been in a number of big-budget movies, including The Man from U.N.C.L.E. (2015) and Mission: Impossible: Fallout (2018), showing that his 007 spy talents are still in demand. As of 2019, he has become the heart and soul of Netflix’s flagship show, The Witcher. And how can we forget his outstanding performance in the Enola Holmes movies alongside Millie Bobby Brown?

This brings us to his current net worth. With a yearly income of $6 million plus, Henry Cavill’s total assets in 2022 are $45 million, per the sources. And with more iconic roles coming his way, it only seems to grow in number.

Are you excited to see Cavill playing with his sword and slaying monsters in The Witcher season 3? Let us know in the comments below.