Can you imagine what would happen if the superheroes from DC Comics came together? Superman, Wonder Woman, Batman, Aquaman, Flash, and many more are some of the favorite fantasy heroes. The fans of this universe can understand the excitement of these stars coming together on one screen. Well, Netflix has brought some of these characters together, and one of them is our Superman, Henry Cavill. 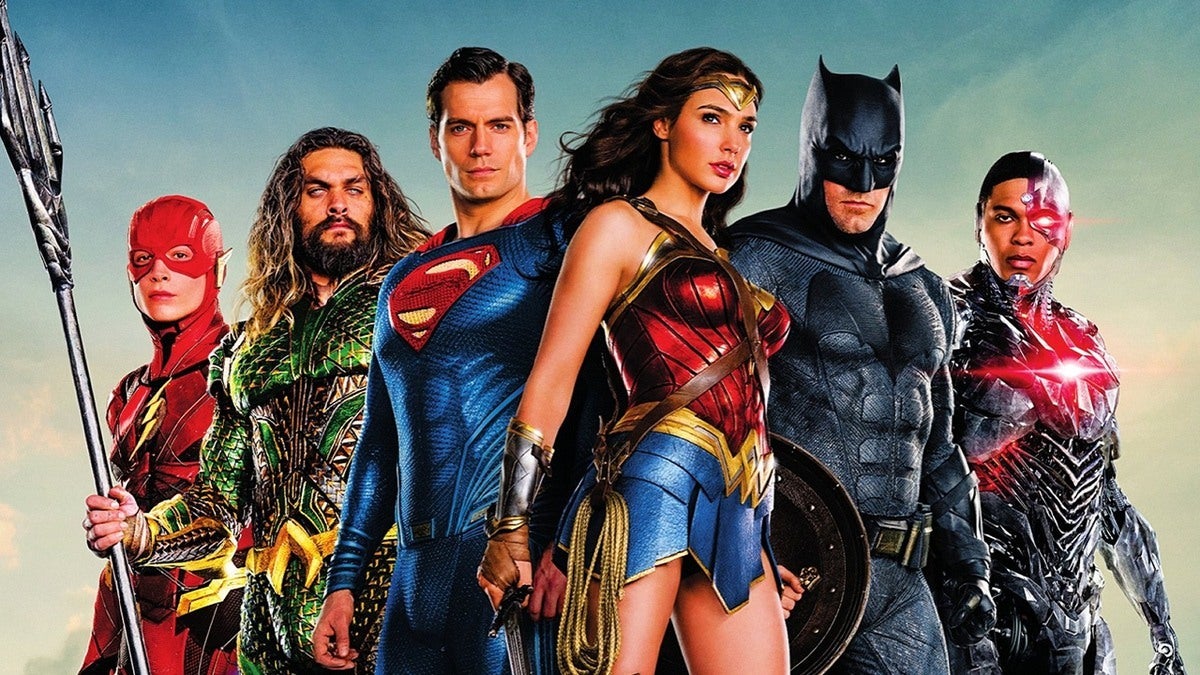 The DC Comics characters have an enormous fan base. Justice League is a 2017 American superhero film based on the DC Comics superhero team of the same name. The movie is one of the greatest creations that came from the DC Comics Extended Universe. Many A-line stars like Ben Affleck, Henry Cavill, Amy Adams, Gal Gadot, Ezra Miller, Jason Momoa, etc., have starred in the film. Now, Netflix has brought the three of the above together, and here’s everything you need to know about it.

Henry Cavill teams up with the Justice League stars for Netflix

Netflix recently revealed an all-star line-up for its annual TUDUM: A Netflix Global Fan Event. Over 145 stars and creators from around the world, including Madhuri Dixit, Jennifer Aniston, Millie Bobby Brown, Idris Elba, Jung Hae-in, Zack Snyder, and many more, will attend the event. In this recent clip shared by the OTT platform, we can see The Witcher star Henry Cavill teaming up with the Justice League stars.

Gal Gadot, the Red Notice star, has played one of the powerful characters of the DC Universe, Wonder Woman. Jason Momoa, the Game of Thrones star, has portrayed the character of Aquaman. And as we all know, The Witcher star, Henry Cavill, has been portrayng the role of Superman. Now, these DC Comics characters will appear together in the streaming giant’s giant event named TUDUM, and fans cannot hold their excitement.

Fans of the DC Universe cannot hold their excitement

As the American streaming company will celebrate the fans and some famous titles, the fans of these stars are so happy to see these stars together. They also noticed what Netflix did there with the editing of the promotional video.

Good to see these 3 side by side again. I see what you did, Netflix 😉 pic.twitter.com/jomBwxd36h

I am so excited for #TUDUM

Superman, Wonder Woman and Aquaman from the Justice League!😍

While fans are excited about seeing these Justice League stars together at the event, what are you most excited about? Let us know in the comment box. For more details about the international fan event, you can visit Tudum.