Henry Cavill knows exactly where to spend his vast fortune! The once 18-year-old France-born boy, who traveled to the States for education and opportunities, landed in the film industry with his debutant movie Laguna back in 2001. And ever since, the 39-year-old Brit has never looked back. 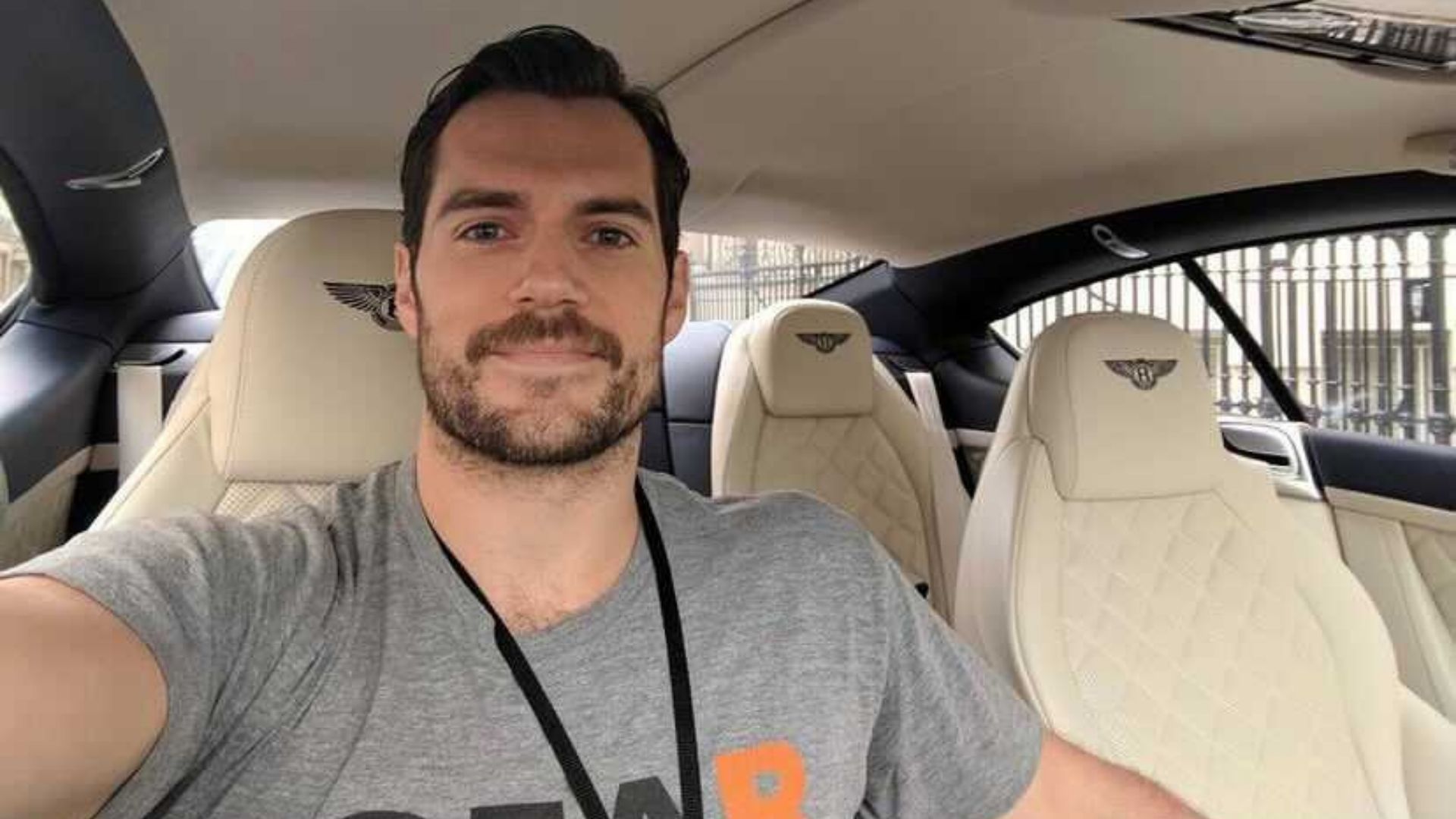 From Count of Monte Cristo and his first breakthrough role as a handsome duke in The Tudors to bagging the role of the mightiest superhero in the universe, Cavill is a self-made and rather successful actor. And since he has amassed such a large fortune, the fan-favorite Geralt of Rivia does not shy away from living a rather luxurious life.

From a big futuristic mansion in California to a collection of vintage and luxury cars, many can only dream of, Cavill has certainly invested in a joyous life. So if you are automobile enthusiast, here’s a sneak peek into his impressive fortune of cars and motorbikes:

As of 2022, The Witcher actor owns an aggregate of $45 million. From acting to brand engrossment, incentives, and production, he has prospered in all of it. And notably, the British actor likes to invest a considerable amount of his vast fortune in cars. Cavill reportedly owns cars worth an estimated $1.5 million and a few more bikes. From the beauty of the Rolls Royce Wraith ($343,000) to Ferrari and Bentley, his four-wheeled beauties would make your jaw drop. 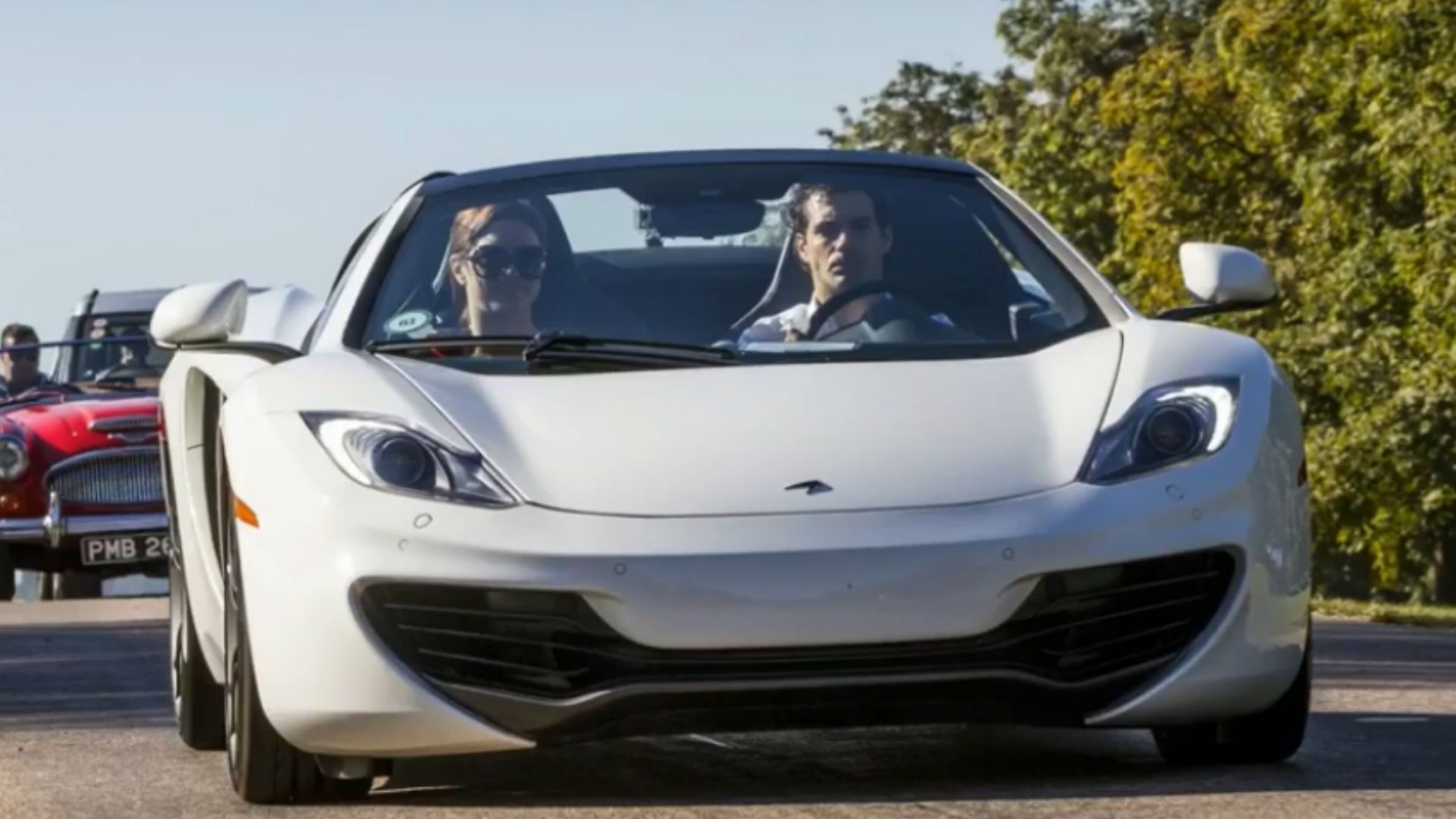 Apart from his ardent passion for cars and bikes, he is also a nerd for video games. How can we forget the actor almost lost his Superman deal because he was in between one of those high-tech games?

ALSO READ: “It’s the key”- Henry Cavill Spills the Beans on How To Be Drunk in Reel Life

Anyway, Henry Cavill is certainly living a dream life. If you had such a large net worth, which cars would be a part of your prestigious collection? Feel free to share your choices in the comment section below.