The British actor Henry Cavill is undoubtedly the most popular actor presently. He is the number 1 Superman, ran with Tom Cruise in Mission Impossible, is Geralt in The Witcher, and is a contender for the next James Bond. However, he is still one place behind in the list of the most handsome men in the world. Although he dominated the list for quite a long time, according to netizens Superman doesn’t hold a candle to BTS leader, RM!

According to a recent survey that TC Candler conducted for the most handsome man alive, Kim Namjoon also known as RM raced ahead of him to take the number one spot. Although this is the first time for the Korean pop star, Cavill has been a permanent feature on the list. Apart from Cavill, others like George Clooney, Bradley Cooper, Robert Pattinson, and Brad Pitt also made it to the list in 2021.

ALSO READ: Henry Cavill Might Just Lose the James Bond Role Because of a Rather Peculiar Yet Understandable Reason

Born in 1994 in Yeoui-dong, Korea, RM rose to fame with his group BTS. They are currently the top boyband in the industry. RM designated position in the group is that of a leader, and rapper. He is also a composer, and producer and has worked with several artists namely, Lil Nas X and Fall Out Boy. The 27-year-old has also made a name for himself beside his boyband image as a soloist. His two mixtapes RM and Mono received positive reviews upon release. 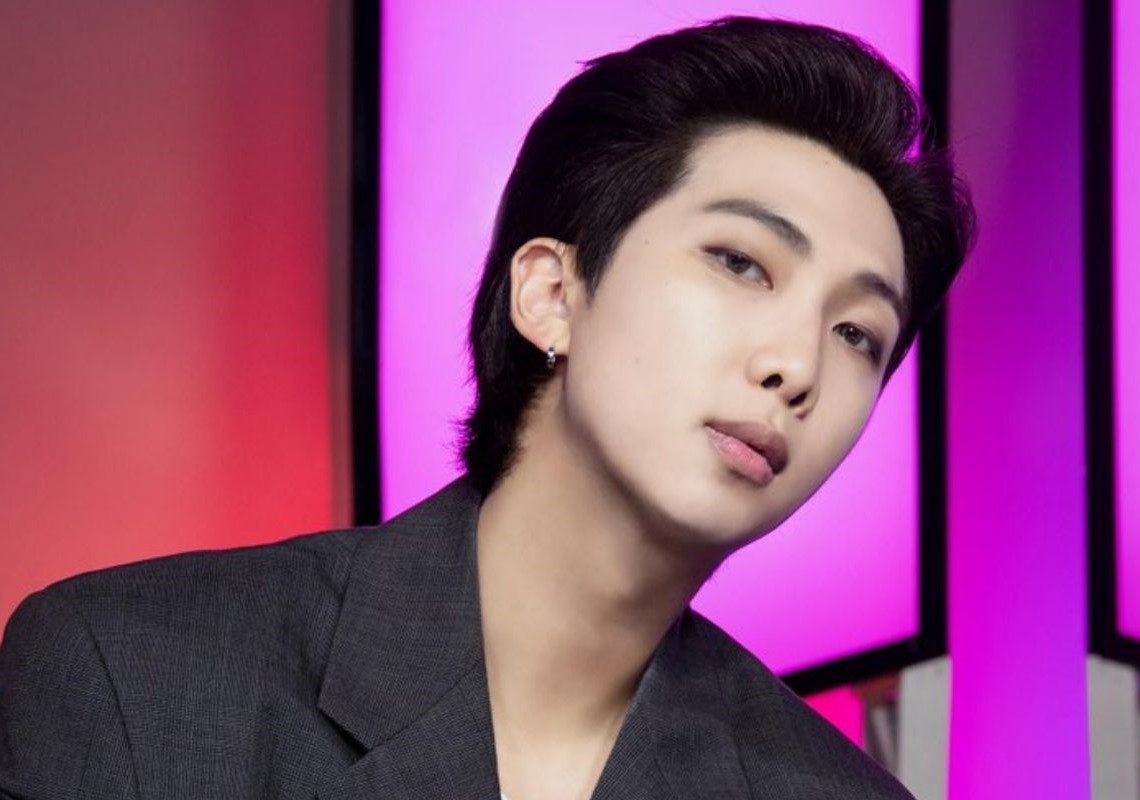 Recently RM came back with his group for a special episode of BTS Run after a long hiatus. The group is currently on a hiatus with the members focusing on their solo careers. As for Henry Cavill, he is occupied at The Witcher three set. But he won’t be gone for too long from our screens. His next film, Enola Holmes 2 also starring Netflix’s darling, Millie Bobby Brown is coming back on November 4. Cavill is reprising his role as Sherlock again in this fun mystery caper!

ALSO READ: “Not really as thirsty as I thought it might be”: When Henry Cavill Took His Chances With the Internet and Read Thirst Tweets

Have you checked out the first look images from the upcoming movie yet?