Henry Cavill has a knack for appearing shirtless at least once in any of his projects over two decades of his acting career. Further, the British actor never fails to capture the attention of the internet with whatever he does. From his obsession to build a PC of his own, his love for his dog, to his enthusiasm to maintain a great physique. The world knows it all. 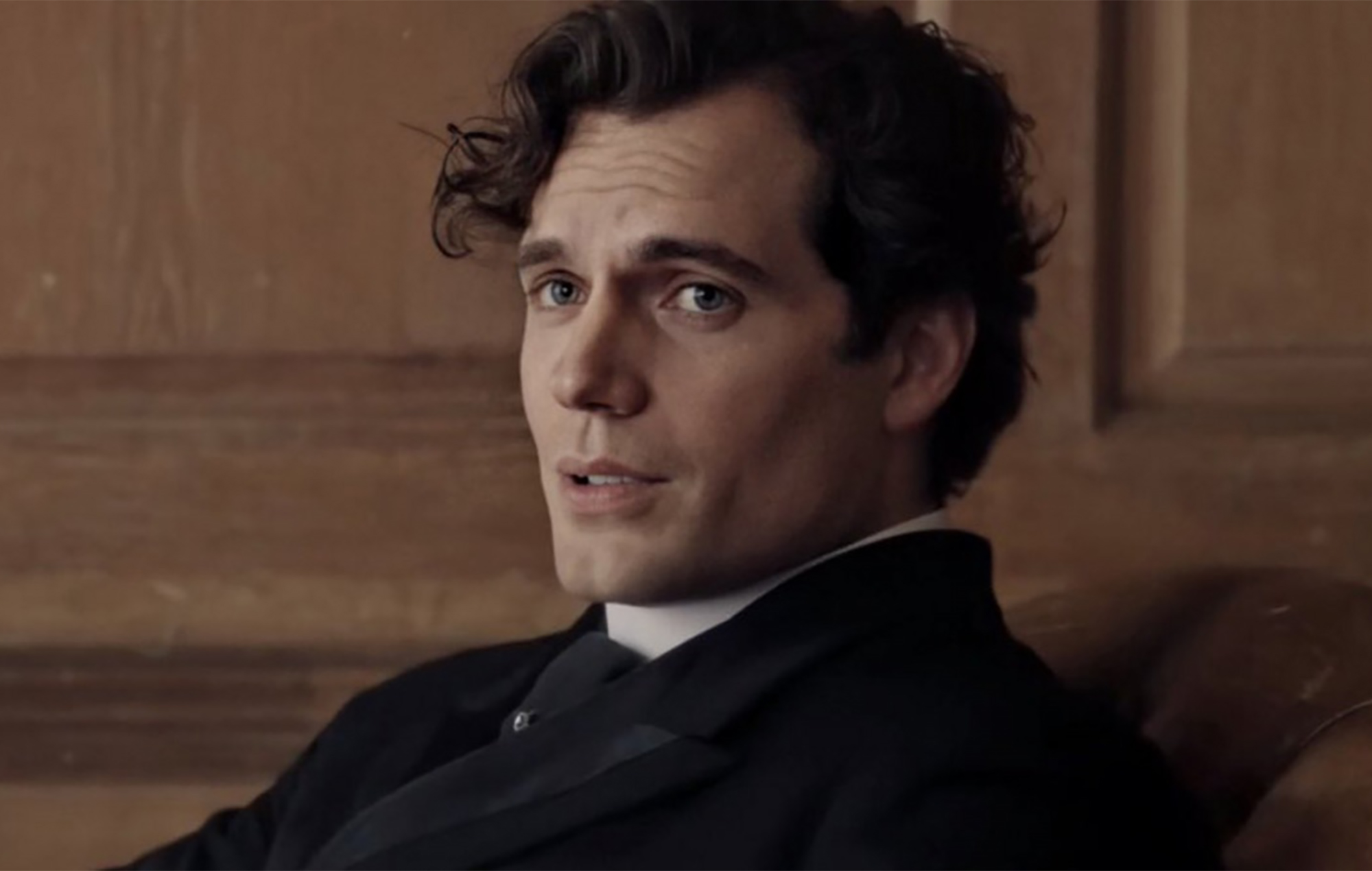 His spectacular role as Geralt of Rivia in Netflix’s fantasy series also brought a separate fanbase to our favorite Man of Steel. His newest role alongside the very talented Millie Bobby Brown sees him latest in the line to play Sherlock Holmes. Within a few days of Enola Holmes release, the internet basked in the glory of the greatest detective of all time and his younger sister- the main protagonist of the film.

The news of Enola Holmes 2 officially in production only added joy to our joys. What is even more exciting is there is only less than a month remaining before the release of the anticipated sequel.

Notably, Cavill recently took to Facebook to hype up the fans about the movie release and it seems like Rene Villa, Costa Rican singer, and model has a special demand!

The 25-year-old singer, who is known to bring different types of music together, commented on Cavill’s August 18 Facebook post about the sequel release. In the comment, he amusingly put forward his wish to see the Tudors actor shirtless, “once again,” and fans undoubtedly side with him.

Rene took this opportunity to make her special request.

Some fans are ready to settle for a wet shirt-wearing Henry Cavill as well!

One fan believes seeing Cavill shirtless in the detective fiction is “necessary for the plot in some way.”

Meanwhile, some would also sign a petition for the same if need be.

Well, only November 4th can tell if fans will get to feast their eyes with the shirtless detective version of Henry Cavill or not. Do you also agree with the singer? Let us know in the comments below.

ALSO READ: With a Sequel on the Way, Lets Revisit the Blooper Moments From Enola Holmes

Meanwhile, catch up with the parent movie only on Netflix.