In 2020, Prince Harry and Meghan Markle famously gave up their royal titles and left Buckingham Palace. Soon after, they would visit Oprah and make some allegations that would rock the entire nation. 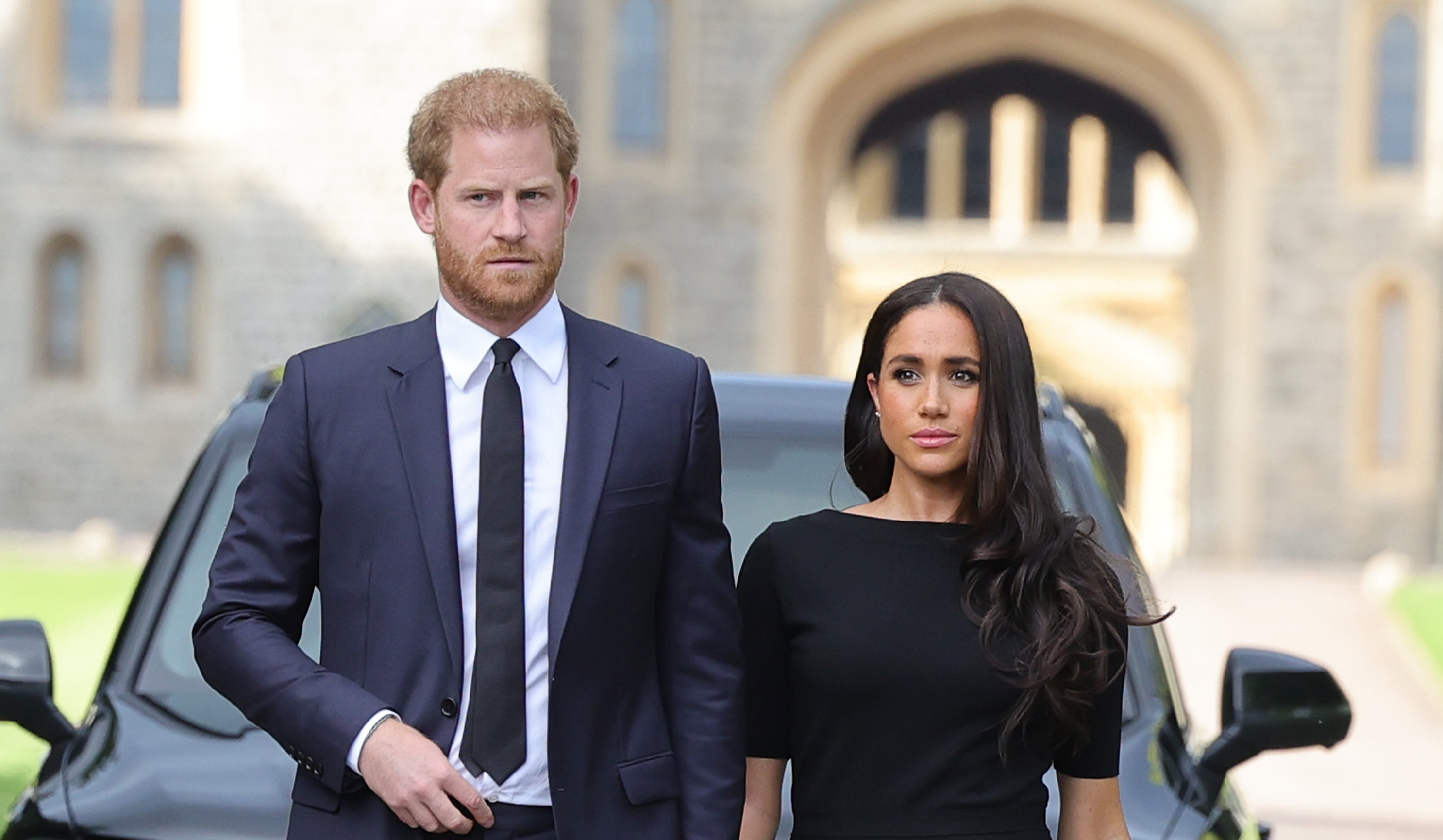 The couple didn’t earn any favors from the public for tarnishing the Royal family’s image. They have remained alienated from their royal cousins since then. But recent sightings of the Sussexes visiting the UK and Markle’s actions in the wake of the Queen’s demise might earn the couple some brownie points.

The Duchess of Sussex had revealed the improper treatment she had received at Buckingham Palace. They accused them of racist remarks and mental torture. However, it seems that she is keeping the mistreatments aside to honor the last days of the Queen. 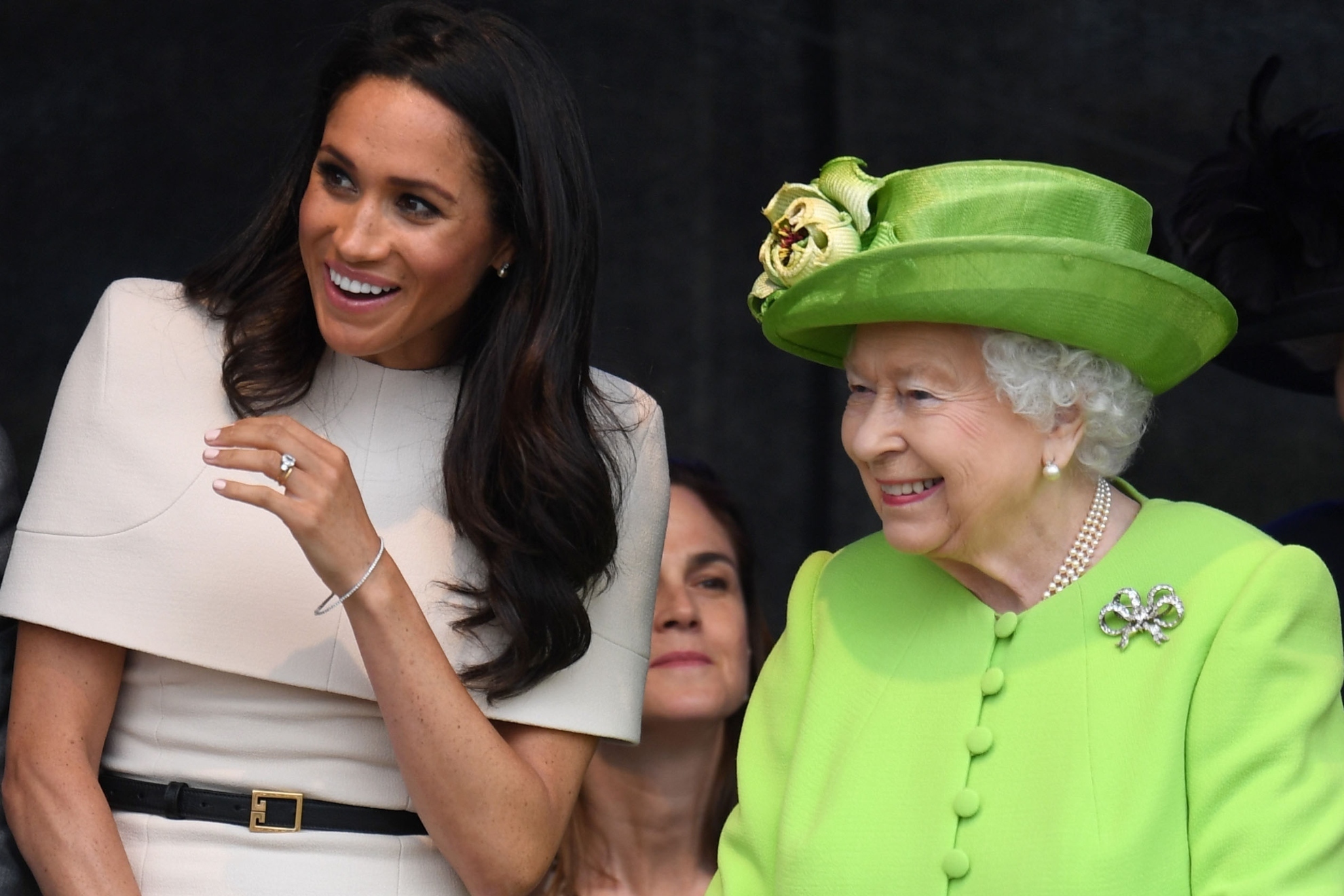 As Queen Elizabeth passed away on 8th September, the entire nation went into a mourning period. Markle has paused her Spotify podcast Archetype for the time being, while Harry has written a heartfelt tribute to his beloved great-grandmother. The podcast that had guests like Serena Williams and Mariah Carey will go on air again sometime after the funeral on the 19th of September 2022. The podcast is about the different labels that restrict a woman’s identity.

ALSO READ: The Meghan and Harry “royal hide and seek” With Prince William and Kate Middleton Continues as Netflix Confirms Their Cast in ‘The Crown’

Aside from the podcast, the Sussexes docuseries is still underway. Soon after stepping down in 2020, the couple signed a deal with Netflix for $100M. However, in 2022 Netflix, unfortunately, had to scrap Markle’s Pearl, an animated series due to monetary constraints. 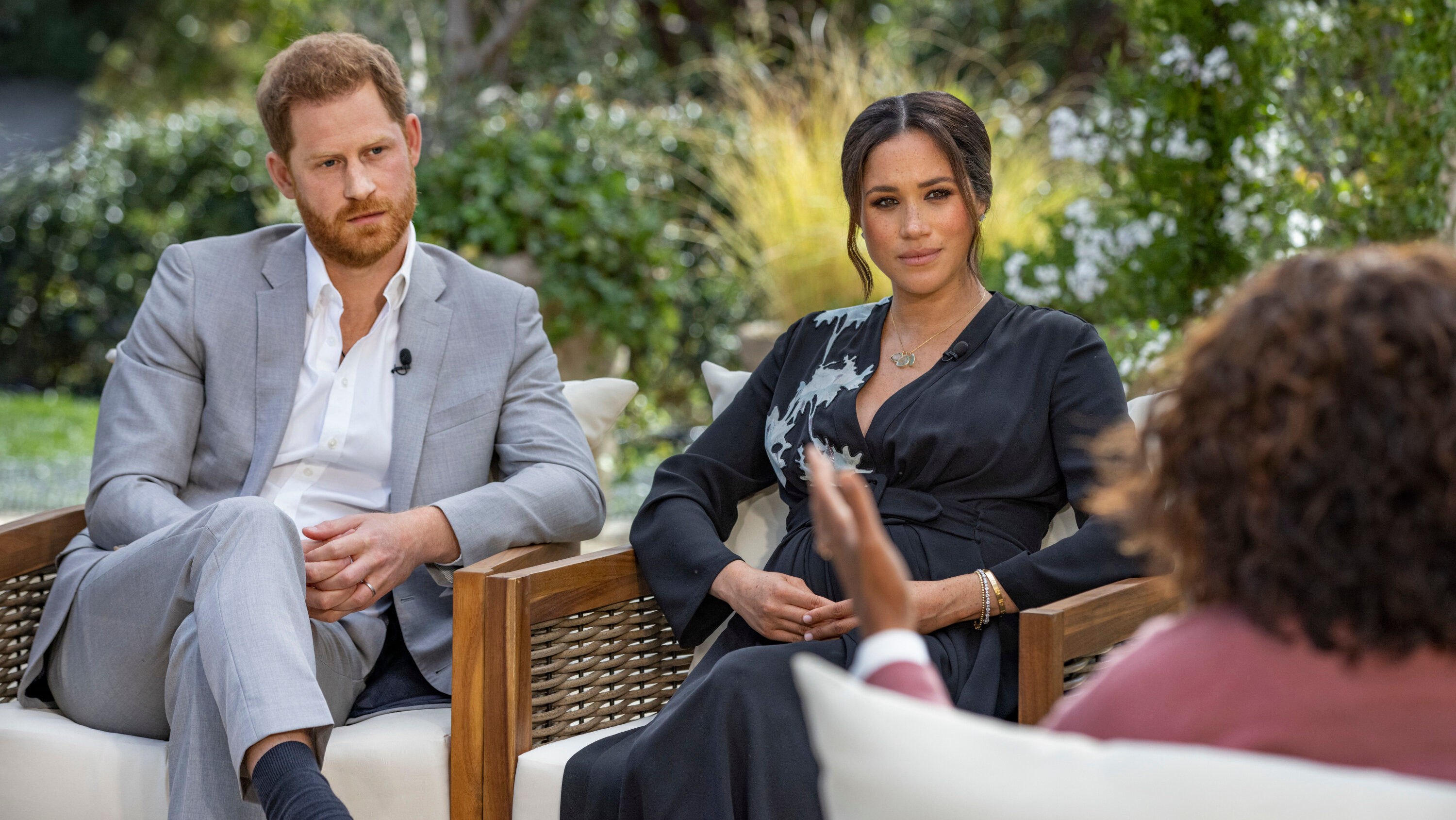 The streamer still wants the docuseries to go on air later this year during the same time Harry’s tell-all memoir goes on sale. Their confirmed Heart of Invictus is currently in production, and we have some scoop regarding it. There were rumors that were going for The Kardashians-style reality show, but Markle has debunked the rumors. She has recently disclosed that it could focus on the five-year courtship between her and Prince Harry as well as the tournament.

Do you think since Queen’s demise Harry and Meghan will address Archie and Lilibet as prince and princess?