Halloween is one of the most exciting celebrations besides Christmas. It is scary and funny and the delicious pumpkin meals make the day more special. While partying in the scariest costumes, wouldn’t it be the cherry on top to have perfect Halloween movies? We’ve got you covered on the movie part as another Halloween movie is coming up. From the Halloween franchise, another scary and chilling movie will land for you to see. Let’s find out more about Halloween Ends and when the movie is coming on Netflix. 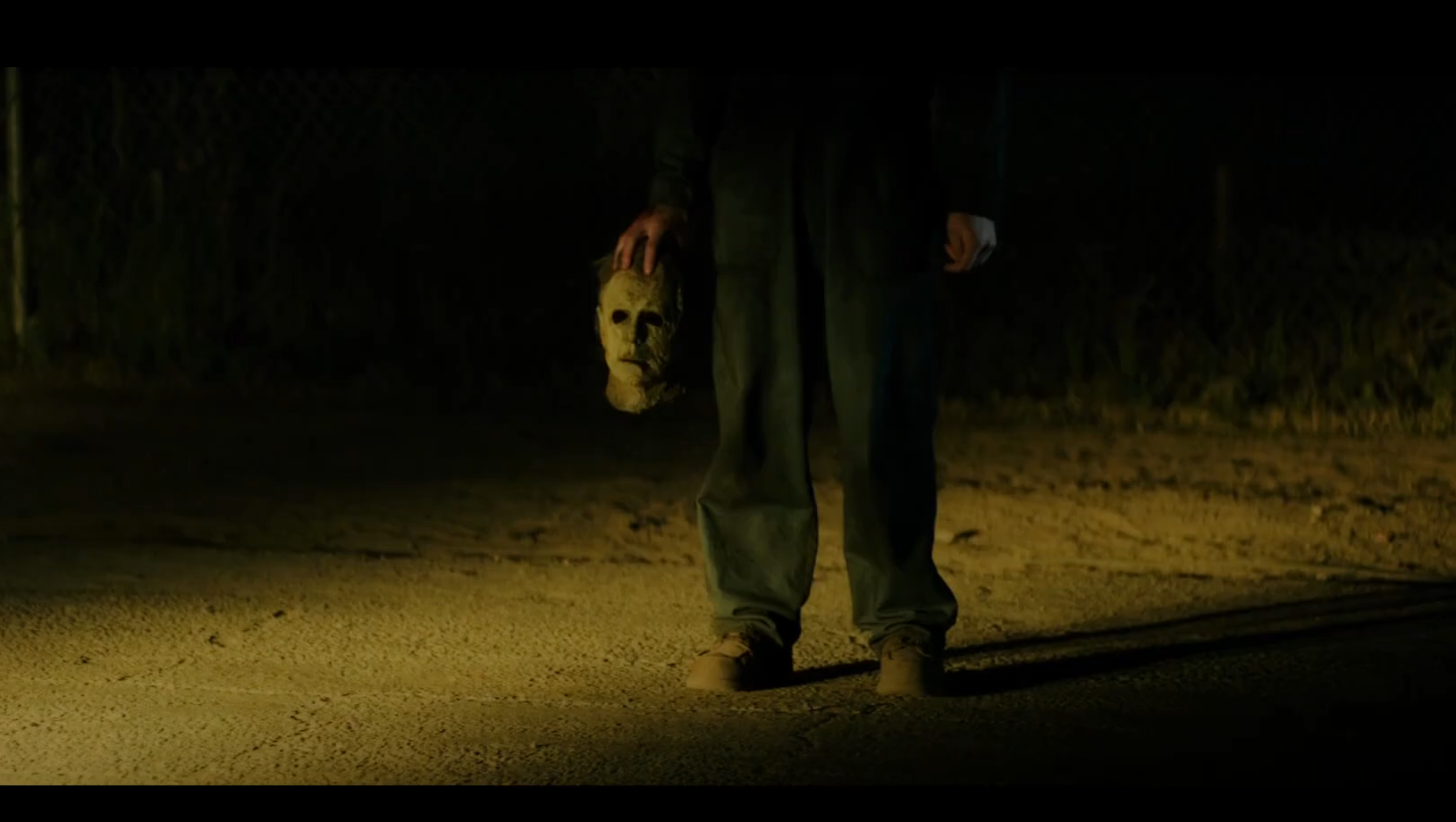 The Halloween franchise comprises chilling 13 movies with the last on the way. Along with the movies, the franchise has novels, comic books, video games, and other merchandise. The films follow Michael Myers, who was committed to a sanitarium as a child for the murder of his sister, Judith Myers. This upcoming movie is the sequel of 2018’s Halloween Kills and the last installment of the franchise.

ALSO READ: Monsters, Wizards, and Lovebugs Will Return This Halloween, With Netflix’s ‘Big Mouth’ Season 6 Here’s Everything You Need to Know

Directed by David Gordon Green and written by Green, and Danny McBride, this movie is almost in the final stage of production. The stars of the film are Jamie Lee Curtis, James Jude Courtney, Andi Matichak, Will Patton, and Kyle Richard. These stars are reprising their roles from previous installments.

The upcoming film will not pick up from where the plot ended in the previous one, as it will have a jump of four years ahead. Also, the setting of the film will be mostly in the real world, including the COVID-19 pandemic. In the previous movie, the characters saw a lot of traumas.

In 2018, when they left the characters, it was a different world and now the world went through a pandemic. Therefore, these characters will have gotten the time to process the trauma, as it was an immediate traumatic event for them. “…But then they also had a worldwide pandemic and peculiar politics and another million things that turned their world upside down,” said the director.

Unfortunately, this scary movie will not be available on Netflix. However, you can stream it on Peacock and in theaters. So, mark your calendars for 14 October 2022 to watch Green’s final Halloween movie. Are you excited about going through the horrific experience one last time?