There are dramas that have some of the most fantastic tropes such as fantasies and superhero tropes. And there are dramas that deal with social and personal issues in a rather classic way. The eighteen-season-long Grey’s Anatomy is one such show. Set in Grey Sloan Memorial Hospital, it chronicles the life of doctors dealing with life-or-death consequences on a daily basis- it’s in one another that they find comfort, friendship, and, at times, more than friendship.

Now in its 18th season, the show has already covered over 400 episodes dealing with human emotions, trauma, and everyday challenges. Under its stressed, sexy skin, Grey’s Anatomy pries at the conflicts between right and wrong, morality vs expedience, and finds the answers ever nestled in shades of gray. Hence if you are craving for a great cast, snappy talk, and good stories, this is the series for you. And if you are a big fan already, we have some news for you pertaining to its upcoming 19th season. Apparently, Ellen Pompeo shared her thoughts and expectations from Grey’s Anatomy season 19.

On the latest episode of her “Tell Me” podcast, Ellen Pompeo shared her insights on the show she helms. She said how the show needs to change the way it tackles social issues now more than ever. Apparently, she wants them to be more “subtly” threaded through a season. “I think if I had any desire honestly it would be to be less sort of preachy in one episode about certain things,” the actor-producer said.

Further, taking an example of the Asian hate crimes episode, she said: “I think I’d like to see things happen a little more subtly and over time. You know, consistently and less sort of hit you over the head for just one hour and then we never talk about it again.” 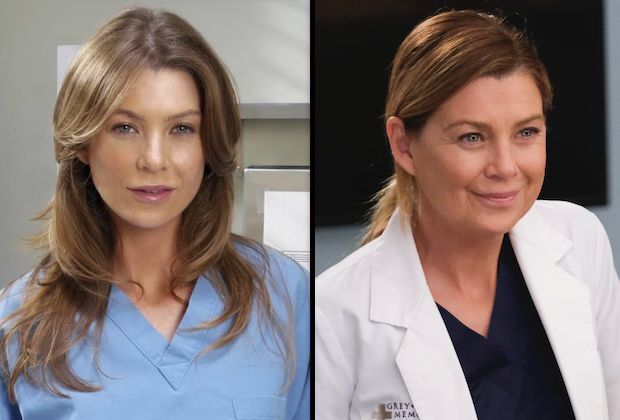