An actor that was defined by the sheer brilliance he brought to any role he did, Ray Liotta passed away last night. The death of such a great actor is something that has left many people in a state of sorrow. Liotta made a name for himself first in the 1986 action-comedy Something Wild, which also earned him a Golden Globe nomination for Best Supporting Actor. From there on, he played prominent roles, in a plethora of movies. And watching these films is indeed the best way to celebrate him. Hence, we have compiled a list of all the Ray Liotta movies available on Netflix for you to binge on.

Famously known for his excellent role as Henry Hill in Goodfella, Liotta is a man who has given his talents to a lot of movies. However, not all of them are available on Netflix US. Hence, here are all the movies that you can see on Netflix that feature the great actor.

John Q. is a movie that is a commentary on the American Healthcare System. Liotta brings to life the character of Chief Gus Monroe in the movie, and like always, has done a great job of it. While the reviews received by the film were negative in general, it still grossed $102 million worldwide in 2000. And it also gave rise to a Hindi adaptation of the movie, which was rather loved by the audiences.

A neo-noir thriller movie based on Agatha Christie’s novel And Then There Were None, Identity is undoubtedly a movie that you should definitely check out. With a collection of $90 million worldwide, it is definitely a success, given that the budget for the movie was only $28 million. Ray Liotta played the role of  Samuel Rhodes, who is an escaped convict disguised as a correctional officer and transporting other convicts. 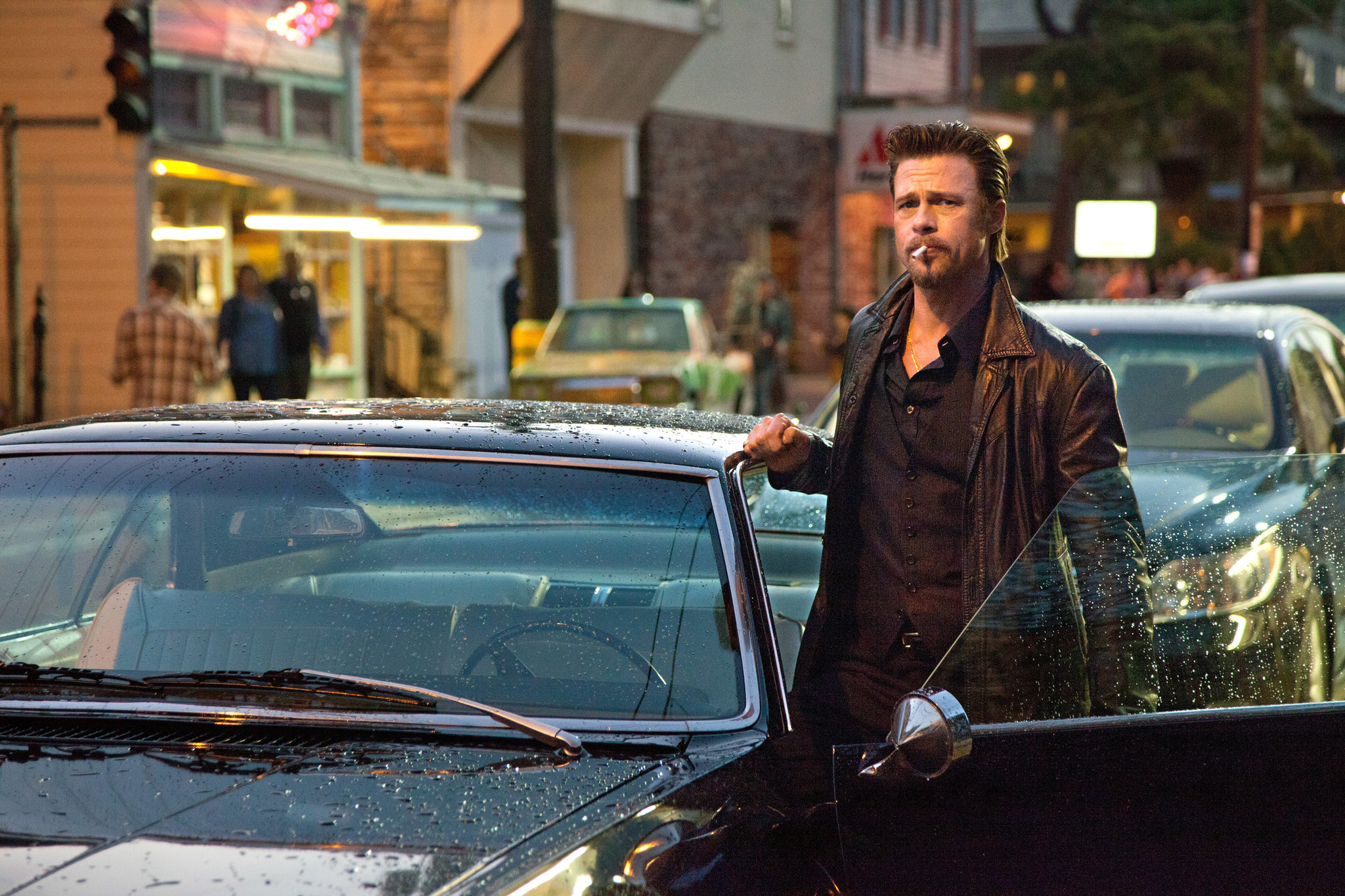 Killing Them Softly is a 2003 crime thriller starring Brad Pitt and Ray Liotta. The film is about how three small crooks rob an entire gambling operation protected by the mob. Liotta plays the role of Markie Trattman, a man who was already infamous for an inside job of robbing his own poker game. The movie was met with fairly positive reviews and is honestly a great watch!

The 2019 drama film starring Scarlett Johansson and Adam Driver in lead roles is indeed one of the greatest projects Liotta was a part of. Ray played the role of a lawyer in the movie, which is centred on the divorce of the two lead characters. Marriage Story went on the receive six Oscar nominations. And Laura Dern even won the Oscar for the Best Supporting Actress for the film. 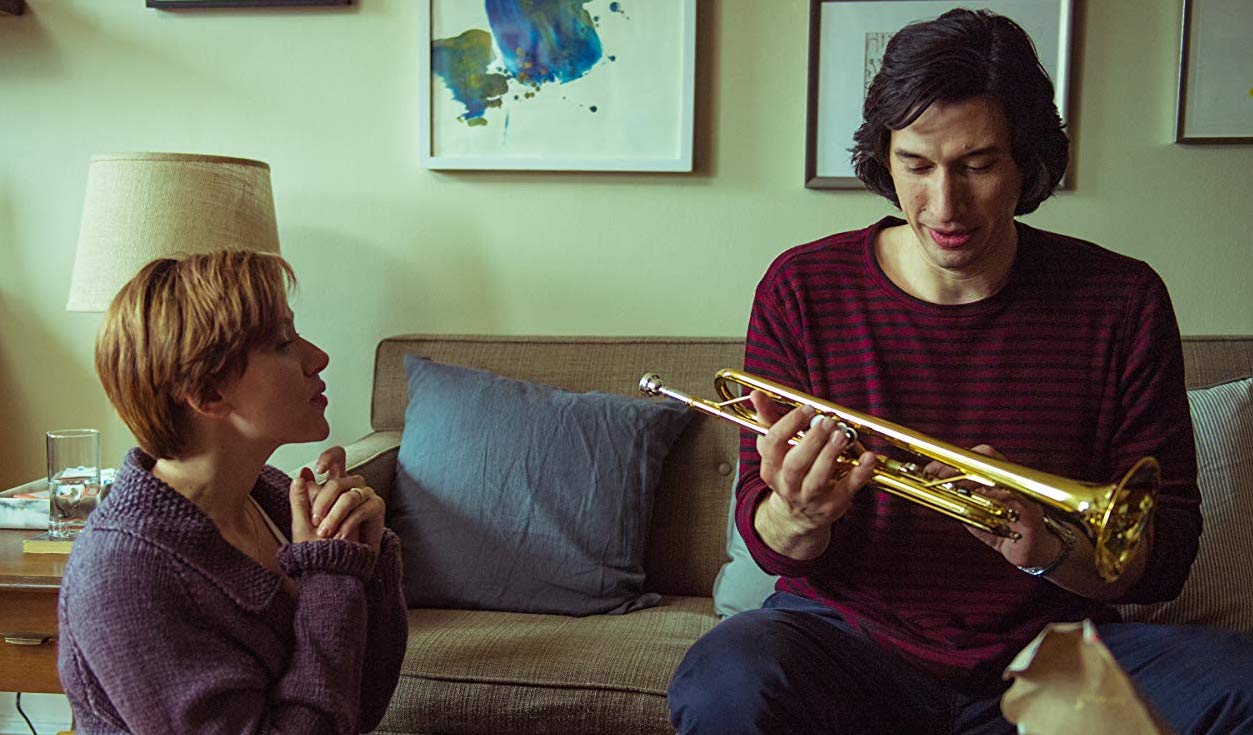 Boasting an ensemble cast of Kevin James, Julie Bowen, Ray Liotta, Rob Schneider, June Squibb, Kenan Thompson, Shaquille O’Neal, Steve Buscemi, and Maya Rudolph, Hubie Halloween is a mystery-comedy that came out in 2020. Written by Adam Sandler, this movie is a Netflix Original and also a tribute to Cameron Boyce. Boyce was to star in the movie but died in 2019.

What is poetic is that even when he died, he was shooting for another movie. He took his last breaths in the Dominican Republic, where he was present for the shoot of his latest film, Dangerous Waters.

Tell us which Ray Liotta movie is your favorite in the comments below.