Ryan Reynolds has been America’s favorite Canadian actor. He has been on TV for more than ten years now. And, one thing is for sure: he is only getting more handsome over time. By bringing his fantastic sense of humor to both his on-screen and off-screen personas, he’s proven his worth every single time. As a result, he’s become one of today’s most well-known and bankable movie stars. 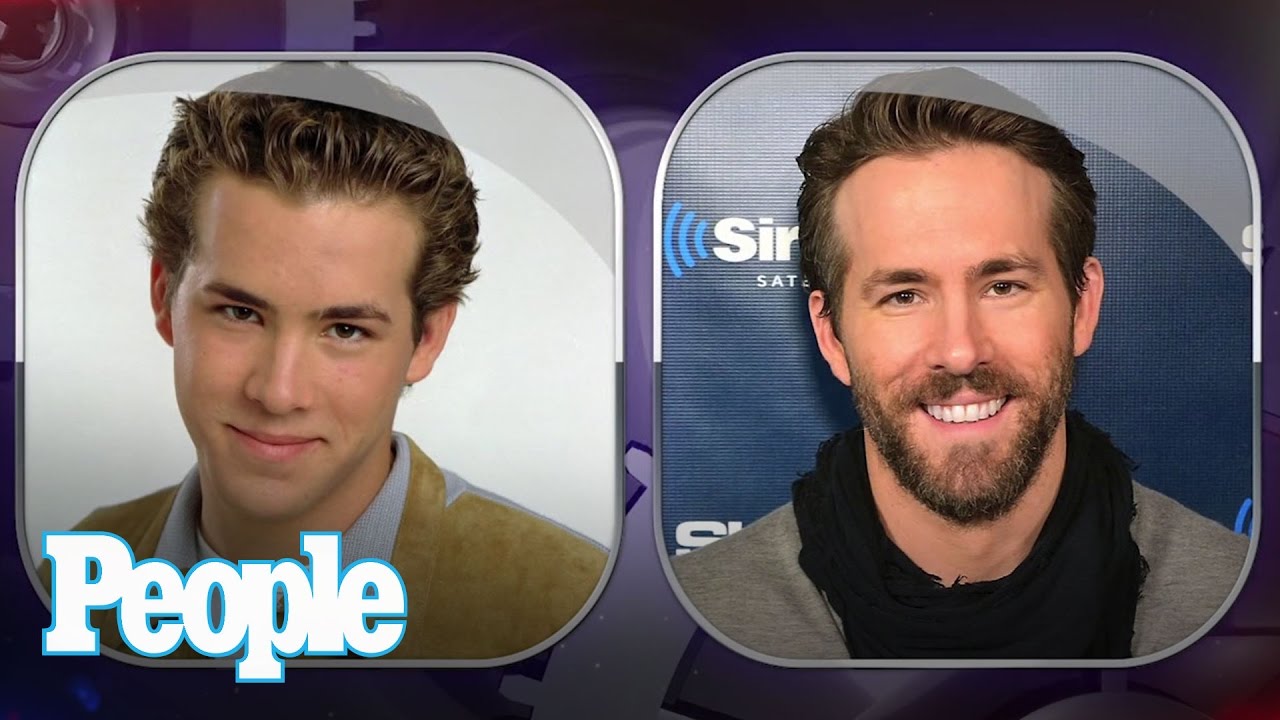 Before reaching the top of the industry, Reynolds had a rocky career that included stints as a teen idol, action star, rom-com darling, and even a failed superhero. But he didn’t get this fame all in one day. He has worked quite hard for it and has come a long way. Let’s have a look at his career.

ALSO READ: WATCH: Ryan Reynolds Gets Some Ryan Treatment as His Twin Brother Roasts Him

The beginning of Ryan’s career

Reynolds’s career started with Hillside, a Canadian-American teen soap on Nickelodeon that was called Fifteen in the United States. It was broadcasted in the year 1991. He was in the Seann William Scott school of Leading Men. He was a rough-and-tumble jock who became famous in movies like Van Wilder and Waiting. 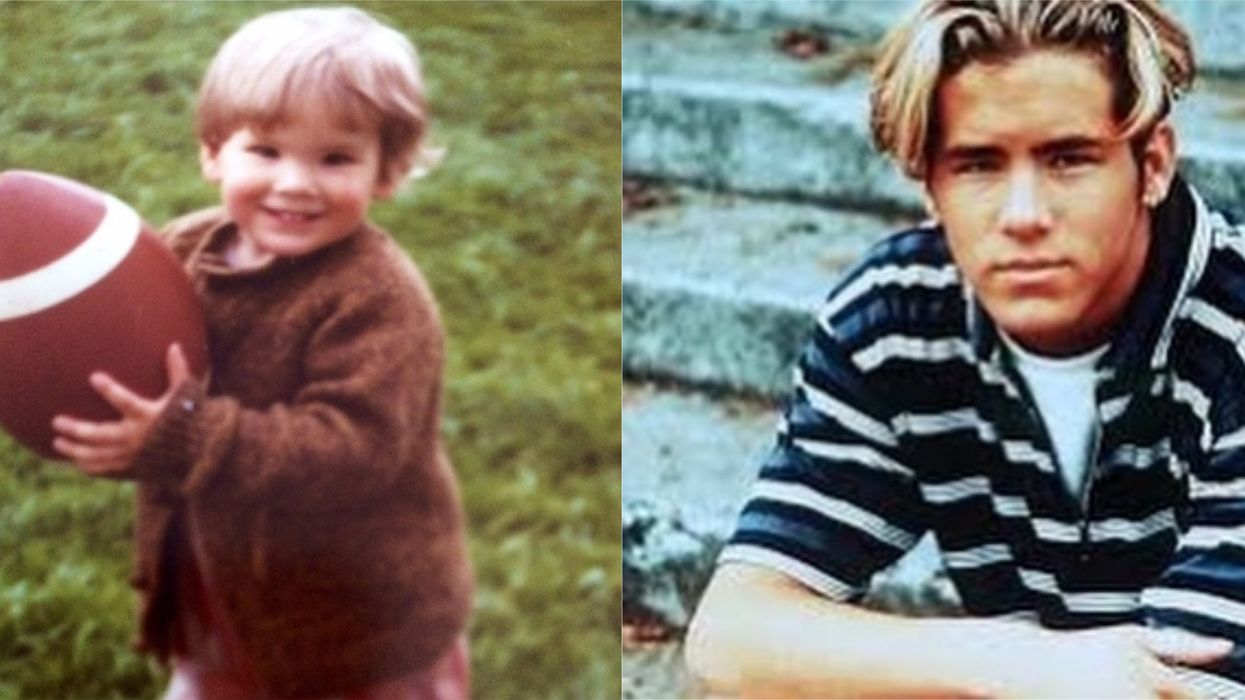 In Ordinary Magic, he played an orphan who grew up in India and was inspired by Mahatma Gandhi to go on a hunger strike in a small town in Canada. This was his first role in a full-length movie. Reynolds played the same part repeatedly on the TV show The Odyssey (1993).
After that, he had small roles in The X-Files (1996) and in the TV movie Sabrina the Teenage Witch (1996). The role of medical student Michael “Berg” Bergen in the TV show Two Guys and a Girl was his big break.

ALSO READ: Ryan Reynolds Illustrates “obvious reasons” for Some Disney Classics to Have an R-Rating

In National Lampoon’s Van Wilder (2002), he played a slacker. In Blade: Trinity (2004), Wesley Snipes, played a vampire hunter named Hannibal King. Reynolds played the main character in the popular romantic comedies Just Friends (2005), Definitely, Maybe (2008), and The Proposal (2009). In the psychological thriller Buried, which came out in 2010, he played a military contractor. 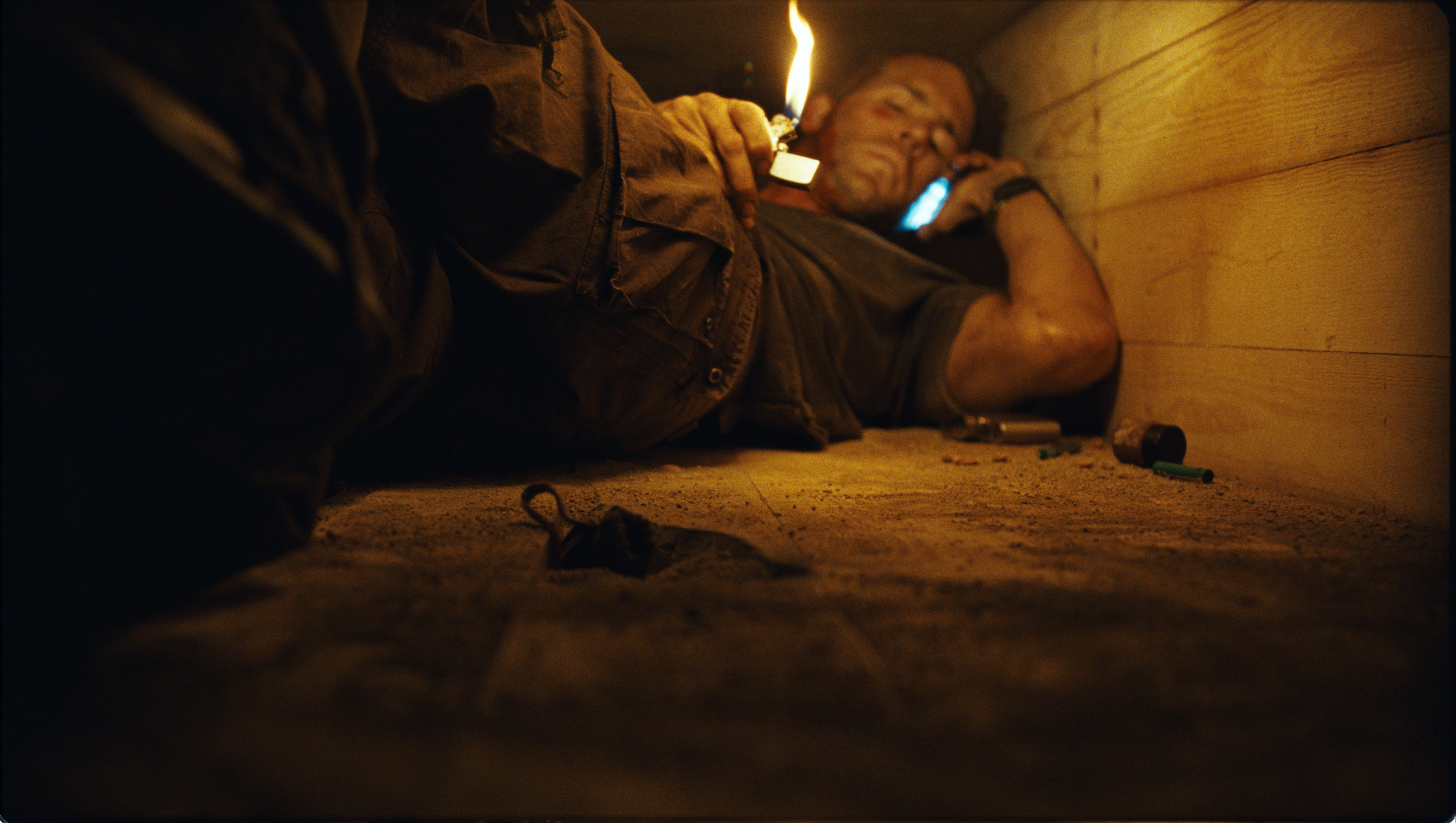 The next year, Reynolds played the title role in the superhero movie Green Lantern. The movie mainly got bad reviews from critics and didn’t do well at the box office, which hurt Reynolds’ career. In 2013, he was the voice of a garden snail in Turbo and a caveman in The Croods. Two years later, he played lawyer E. Randol Schoenberg in Woman in Gold and acted in the drama Mississippi Grind.

Reynolds’s career took a turn for the better when he played the antihero Deadpool in the 2016 superhero movie Deadpool, which he also produced. Surprisingly, critics liked it a lot, especially Reynolds’ irreverent comedy performance, and he was nominated for the Golden Globe Award for Best Actor in a Motion Picture Musical or Comedy. The movie was also a commercial success, making more than $782 million at the box office around the world. He played the same character in the 2018 sequel Deadpool 2, which got mostly good reviews from critics and did well at the box office. It made over $785 million all over the world, making it the most successful R-rated movie ever. The following year, he provided Pikachu’s voice in the movie Detective Pikachu (2019).

ALSO READ: The Merc With Mouth is Finally Training as Ryan Reynolds Begins Preparing For Third Outing as Deadpool

In 2021, he gave back-to-back hits like Hitman’s Wife’s Bodyguard, Deadpool and Korg React, Free Guy and Red Notice. His film The Adam Project came out in the year 2022 on Netflix. The story is about a pilot from the future who goes back in time and meets himself when he was younger.

This was the evolution of Ryan Reynolds over the years. This video, titled, Ryan Reynolds Evolution will help you understand his evolution in mere 20 seconds. And if you want to watch him kick ass, watch The Adam Project only on Netflix.
ALSO READ: Netflix Casts Ryan Reynolds’ Co-Star From ‘Free Guy’ In a Pivotal Role For ‘Avatar: The Last Airbender’
The Adam Project

Harry & Meghan: Doria Ragland Had an Adorable Reaction After Meeting Prince for the First Time

“I had a career, my life… I had my path,” – Meghan Markle Talks About Her Sacrifices Before ‘plot twist’ Harry Entered Her Life