Stranger Things season 4 captivated us with its full strength; from the first scene onwards of the season, where Papa gets ready for work, to the last, where our squad is determined to end it once and for all. The show fills your heart with warmth and love. It’s going to be one of those rare action dramas that people will watch for comfort in the future. 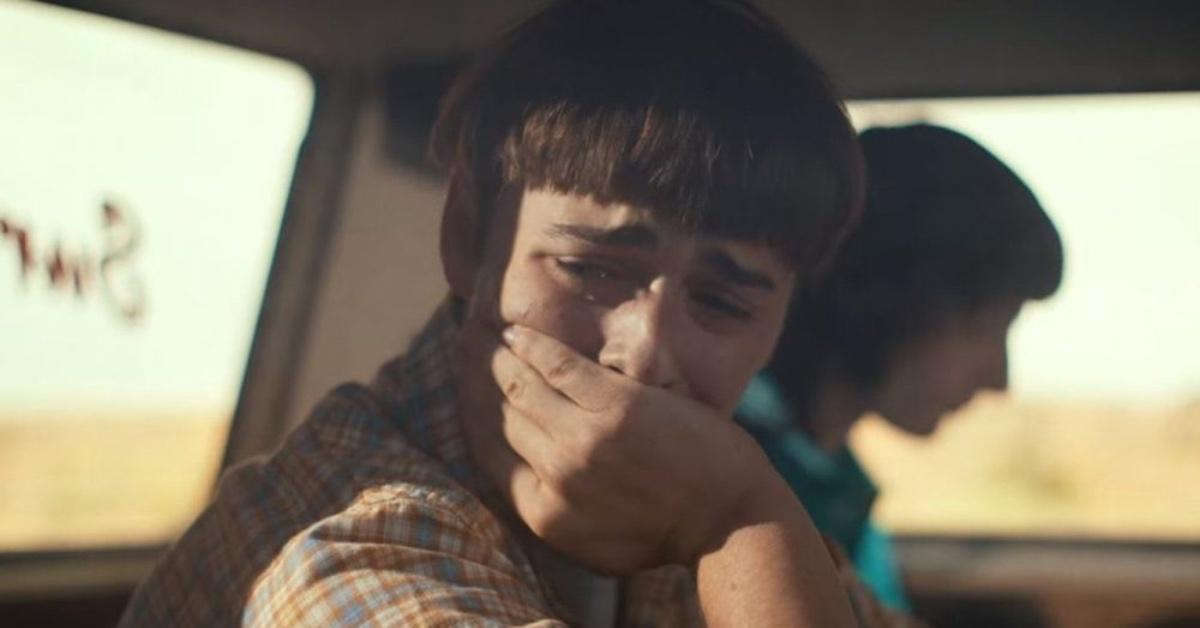 It’s hard to pick a few moments from the show as the whole show is a series of best moments. However, we have brought you some of them, which will make your day!

Some moments are better than others

The script of Stranger Things has always been great. The show has relied on splitting off its talented ensemble before rejoining them for a satisfying final showdown. Although the pattern has become a bit predictable, it brings out the best in everyone. There are a lot of turning points and unexpected situations, like Eddie’s death and Max’s situation by the end. Even while the primary factions are spread out over three different locations, they’re all working together toward the same goal: disturbing the Upside Down and taking down Vecna, who has quickly developed from horrific creatures into full-fledged villains with personality. 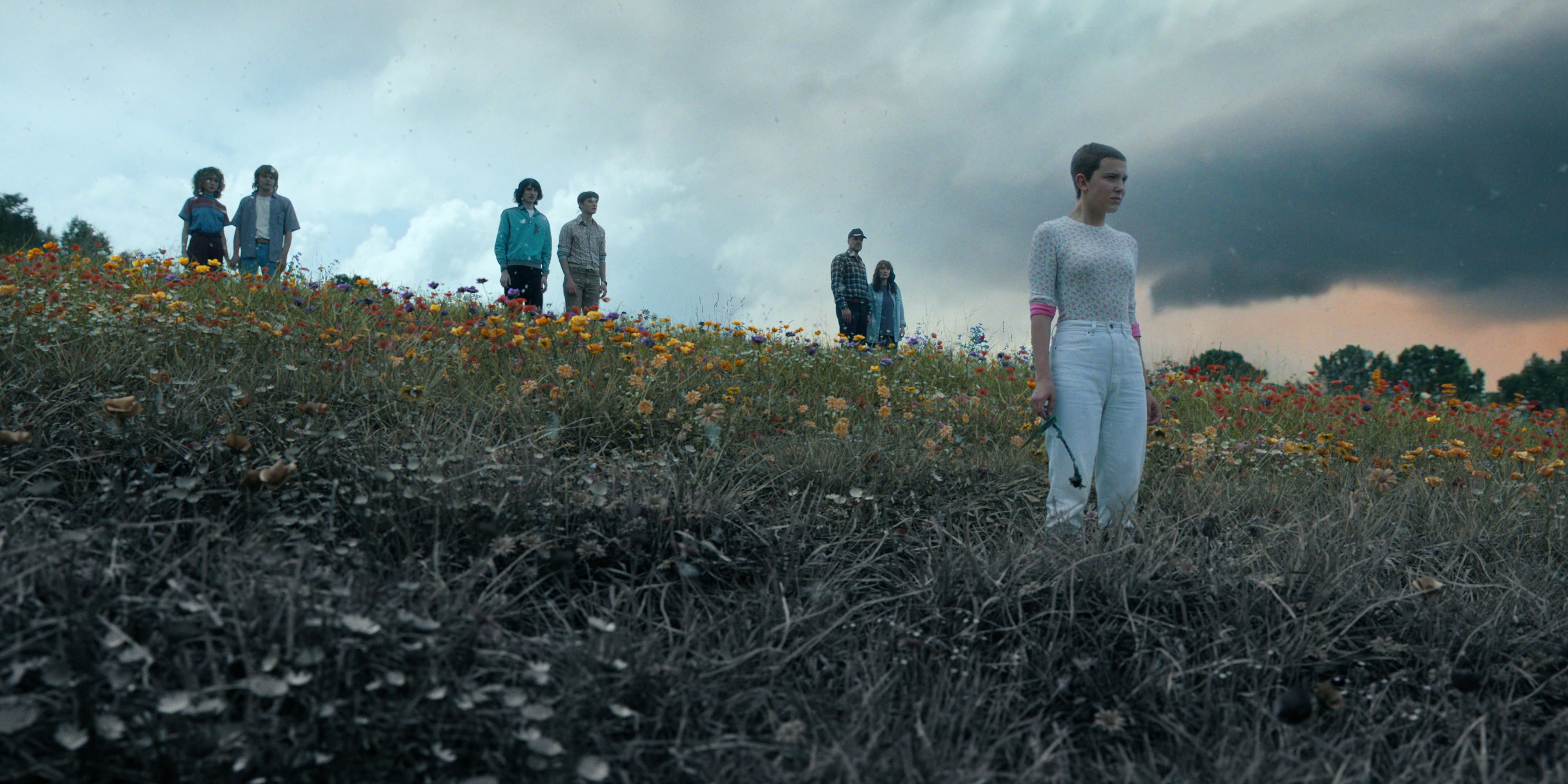 It’s also a lot of fun to get nostalgic about a show that has always tapped into fans’ fondness for various forms of entertainment and pop culture. Joyce and Hopper’s reunion and Eleven’s return to full use of her talents are both fascinating to see. To surmise, all moments of Stranger Things season 4 are memorable, but some take the cake, and given below are such moments.

ALSO READ: What if Your Favorite ‘Stranger Things’ Characters Were Frogs?

hard to pick just 10 moments from s4, but if i had to it'd be these pic.twitter.com/QmX4XBtmGg

You can revisit these moments from Stranger Things again. Let us know which one are your favourite.

ALSO READ: ‘Stranger Things’ Writers Deny Any Cuts or Re-Edits to the Past Seasons of the Show, After the Whole Jonathan Byers Fiasco