When the karate universe introduced us to the kids from the movie, we could predict Daniel LaRusso to be an entrepreneur. He started his business first business with his sensei Mr. Miyagi while training as well. But these Cobra Kai kids live in a different era. They have a vast field to explore for their careers. 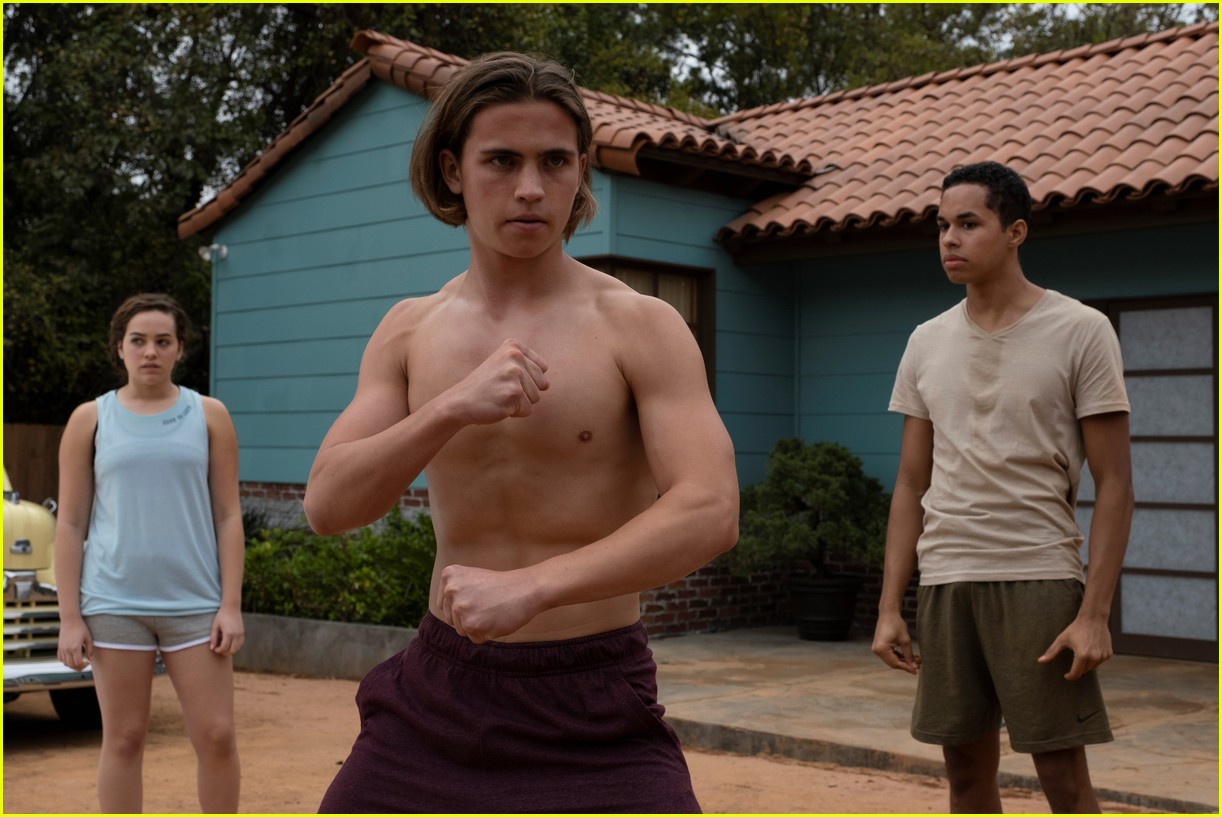 Throughout the series, we have seen that each of these kids has a unique quality. They have skills other than greater fighting techniques. The fans of the show have observed these characters. They have thought about the future of the Cobra Kai kids after the final All-Valley Tournament. Fans have made their theories based on their observations of the skills of the characters.

From Karate to career: the Cobra Kai kids’ future prediction

Everyone has to do something for their survival. In today’s world, if you have the needed skills, you can survive easily. And if you turn your passion into a career, you will never fail at it. “Man, who works for passion, is always richer than who works for money,” said Daniel LaRusso. These kids from Cobra Kai have creative skills and unexplored passion, which would provide them with some amazing career opportunities. Fans on Reddit have created their theories for these individuals as to what they would do in the future.

This theory of this user seems very well observed. At the beginning of the series, we saw Hawk, aka Eli, had created a model for his school presentation. Because Demetri has always been a nerd, he might use his extensive knowledge and get a high-paid job. Tory has her own family issues which might restrict her to go to college. She might become a sensei as she’s won the trophy as we saw at the end of season 4.

While Sam has always been a sensitive and psychologically abused person, she might become a psychiatrist. And these two arch enemies, Miguel and Robby, have always been a little different from the rest of the characters. The prediction is that Robby might join Tory and become a sensei as he trained Kenny. And Miguel might become a business person like Daniel. However, others have a few different opinions than this.

More predictions by the fans

Everyone has their own understanding, and they have slightly different opinions than the previous ones. Some might agree with the theory. Let us have a look at what others have to say.

Whatever the predictions are, we will have to wait for season 5 to stream and witness the unpredicted events. While we’re waiting for the 9th of September, share your predictions about these kids with us.