With the advancement of technology and establishments of all hypothetical iterations of the internet, every single individual on the earth is looking forward to having it all for even more. Science fiction and futurism drove people so hard to expand their reach that they have now built a whole different universe, called the Metaverse. After Justin Bieber, Prince Harry and Meghan Markle also join the crowd in the virtual world.

Ever since it came into existence, various stars and celebrities across the world have looked forward to being a part of it. However, never did we imagine a member of the Royal Family who would want to traverse the virtual world through the use of augmented reality. But as usual, Prince Harry and Meghan Markle have strongly defied the myth.

Sources have it that the Duke and Duchess of Sussex are all set to expand their ability to spread their message to an ever wider audience. The couple is currently in talks with the technology firm to build their own virtual world. They are planning to launch a VR “Land Sale” which will be the world’s first in the Metaverse through Pax.World. For the unversed, the Pax.World is an entity of the virtual world built on the carbon-neutral Polygon blockchain.

👑👀
Our founder Frank Fitzgerald shares his thoughts on why https://t.co/PJ5m5e31Ky is suitable for Meghan and Harry.
Read Below👇#Royalty #Metaverse #paxworld

It has its own self-launched tokens that people can use to buy lands and properties just as in real life. The Founder of the Pax.World has revealed that the Duke and the Duchess brought a significant piece of land inside the same. This would be their debut entrance into accepting the far-reaching possibilities of technology. In their 3D self-built Metaverse, what they refer to as “Meg-averse,” fans will be able to attend the events and meetings that the ex-royal couple would call for. 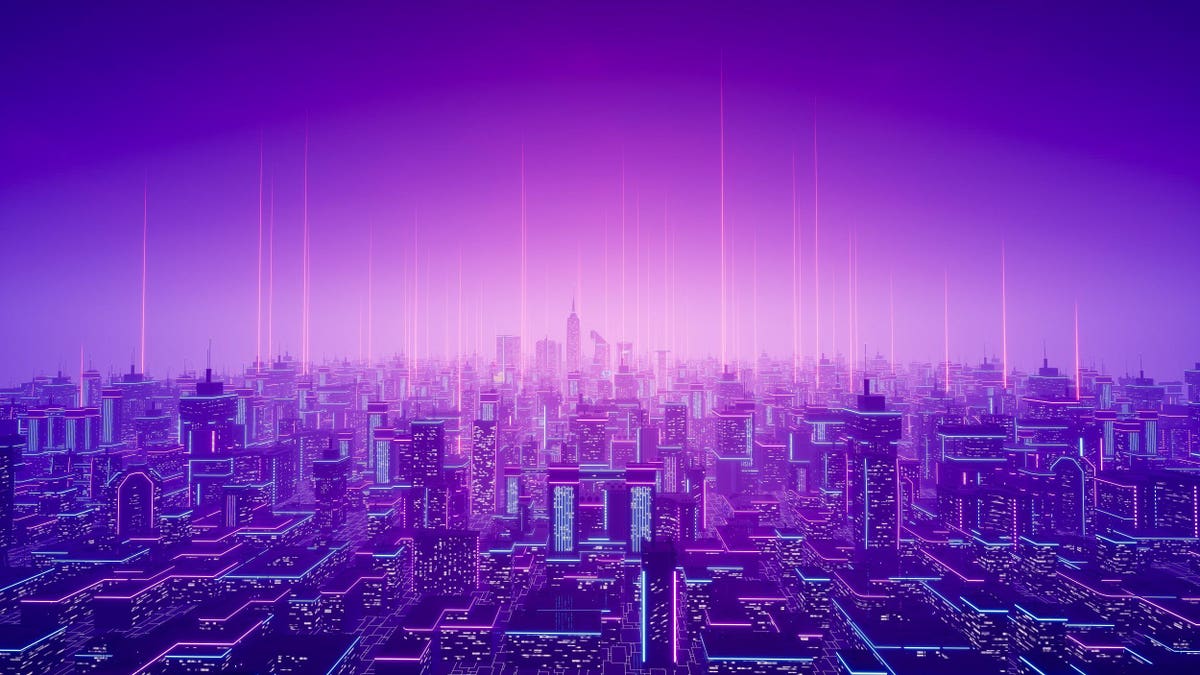 All of it has a straight-up noble cause that has been acting like a driving force for the couple. They are globally popular for their boldness and straightforwardness, and Prince Harry and Meghan Markle just aim to voice the farthest audience. Hence, to take their brand truly global, this is the latest game-up step by the couple.

ALSO READ: Deal or No Deal: Meghan Markle Voices How ‘Beauty’ Precedes ‘Brain’ in The Industry With Paris Hilton on Archetypes

Prior to the Duke and the Duchess, many stars have already tried their hands at Virtual Reality. A few notable of them are Justin Bieber and Paris Hilton. In fact, Paris Hilton has now been established as a close acquaintance of Meghan Markle, especially after their Breaking down ‘The Bimbo’ podcast episode on Archetypes.

What do you think about this new step from the Sussexes? Share your opinions in the comment section.