Put your Elven swords back in the sheath and savor every bit of The Witcher season 3 as the fan favorite Geralt of Rivia (Henry Cavill) is giving away his monster hunting duty to Liam Hemsworth. Until a fortnight earlier, it would be okay to address Henry Cavill as the supreme definition of Netflix’s hit fantasy series. However, with the arrival of the new sun, the British actor decided to leave the Witcherverse and move on to new endeavors. And it seems like fans are not extremely happy with the decision.

The 39-year-old Brit had played the role with such perfection and zeal, that it is hard to imagine someone else taking up his position and proceeding with the lore, indeed. The Witcher explores the legend of the white-haired mutant, and his child surprise- the Cintran princess as they meddle with their destiny and find their place in a world where people are more wicked than monsters. 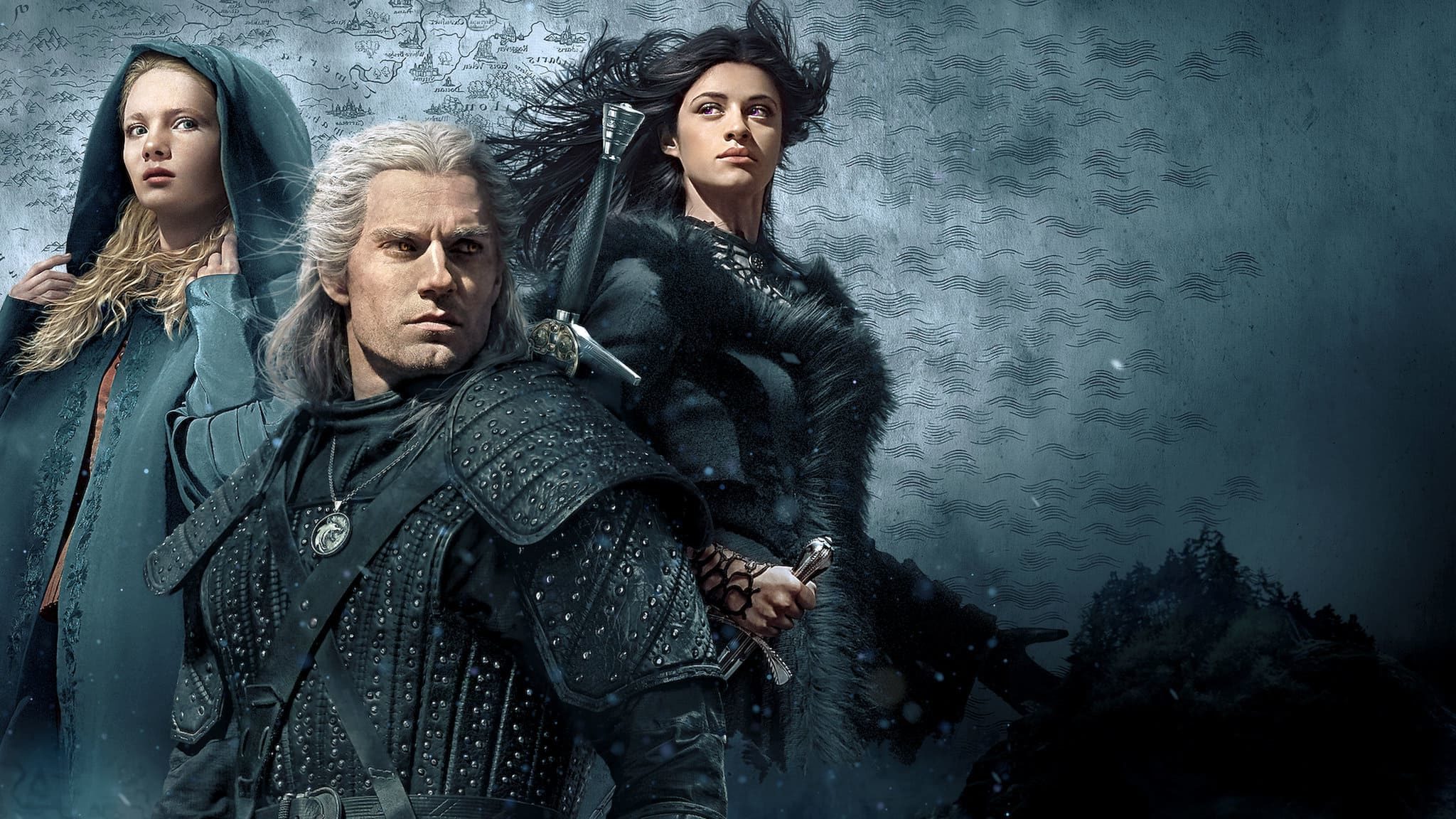 However, Henry Cavill has set his medallion and sword to rest putting on his red and blue cape to once again save the contemporary world. But his decision to do so did not sit well with the fans of his medieval monster hunter avatar. Here’s how they are displaying their rage on social media:

The Witcher actor, Henry Cavill joined DCEU again, but at what cost?

As soon as fans got to know the Superman actor has passed on his Witcher legacy to the Hunger Games actor, fans are up in arms. They are lamenting the loss of the actor and even threatening the streaming giant to boycott the show.

yes i wanted henry cavil to be superman again BUT NOT AT THE COST OF LOSING HIM AS GERALT THE WITCHER pic.twitter.com/ZuGVIq4ju1

Some fans believe, it is the biggest loss in television history.

Others suggested the OTT platform cancel the show altogether.

…why not just cancel the witcher if you’re losing henry cavil???? netflix you have canceled shows for less

henry cavil leaving the witcher,,, how much is dc paying u henry?!?

Henry Cavil returning back as Supermen but leaving the Witcher project 😢 pic.twitter.com/NpiA5AydqG

Henry Cavil is leaving The Witcher?! My heart… it cannot take this 💔

Some fans are seemingly complaining about why such things always happen to their favorite narratives and characters. Well, such is life.

I want to scream. why it's always happening with my favorite books and my favorite characters always get ruined. I wonder if the problem is me 😭 I will never watch any book adaptation show. boycotting HOTD and if not for Henry I will boycott The Witcher too.

Cavill addressed Liam saying the character has a good depth and that he will enjoy playing the role. “Liam, good sir, this character has such a wonderful depth to him, enjoy diving in and seeing what you can find,” he said in a statement.

Do you mourn the loss of Henry Cavill as The Witcher? Let us know in the comments below.