The trailer for the new anime series Cyberpunk: Edgerunners on Netflix has been released. A computer game named “Cyberpunk 2077” was released in the year 2020. This show is a stand-alone sequel to that game. A street boy striving to live in the futuristic metropolis of Night City, which is fascinated with technology and bodily alteration, is the subject of the 10-episode series. He has nothing to lose, so he turns into an edge runner, a mercenary criminal also known as cyberpunk, to remain alive. 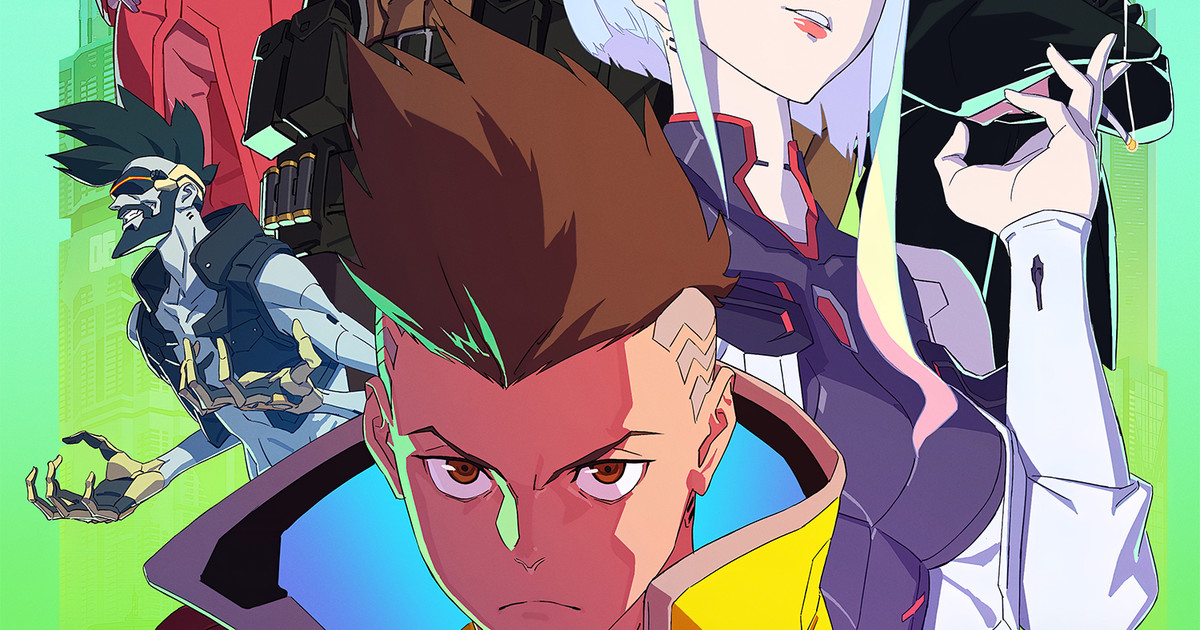 The show is releasing on Netflix soon. Netflix released a full-fledged official trailer recently. Here is the complete guide to the show,

Neon lights and violence return with Cyberpunk Edgerunners on Netflix

Edgerunners is set in the neon-lit city of Cyberpunk 2077. When Cyberpunk: Edgerunners premieres on Netflix, the futuristic streets of Night City will be seen once again. The violent, extravagant action and futuristic bodily alterations from the game are all captured in this colorful solo animation.

You took on the role of the enigmatic V in that game, a cybernetic mercenary whose implants had replaced his personality with that of a deceased superstar. The game’s environmental architecture received accolades, although it was infamously glitchy. Additionally, Keanu Reeves played a character by the name of Johnny Silverhand.

ALSO READ: Cyberpunk: Edgerunners Release Date and What to Expect

Here’s the trailer for the show.

How are the fans reacting?

Fans of this show from all over the world seem to be pretty psyched about its release. Most of them have been playing the game “Cyberpunk 2077” and are excited to see it transformed into a movie.

Studio Trigger has built a reputation over the years for creating some of the most spectacular action scenes in anime. For those who think Trigger’s work lacks depth, the company has lately updated its portfolio with intriguing world-building. That is visible in the show’s trailer.

The show is releasing on Netflix on August 31. Don’t miss Cyberpunk Edgerunners at any cost and let us know in the comments how you liked the trailer!