When the fans are going crazy, with Superman’s return to the DC Universe, Black Adam has got a worthy opponent now. His fans are on cloud nine to see Henry Cavill back home. But some fans have a different demand now for the opponent of Black Adam. What is it that these fans want? Are they not happy with Cavill’s return? 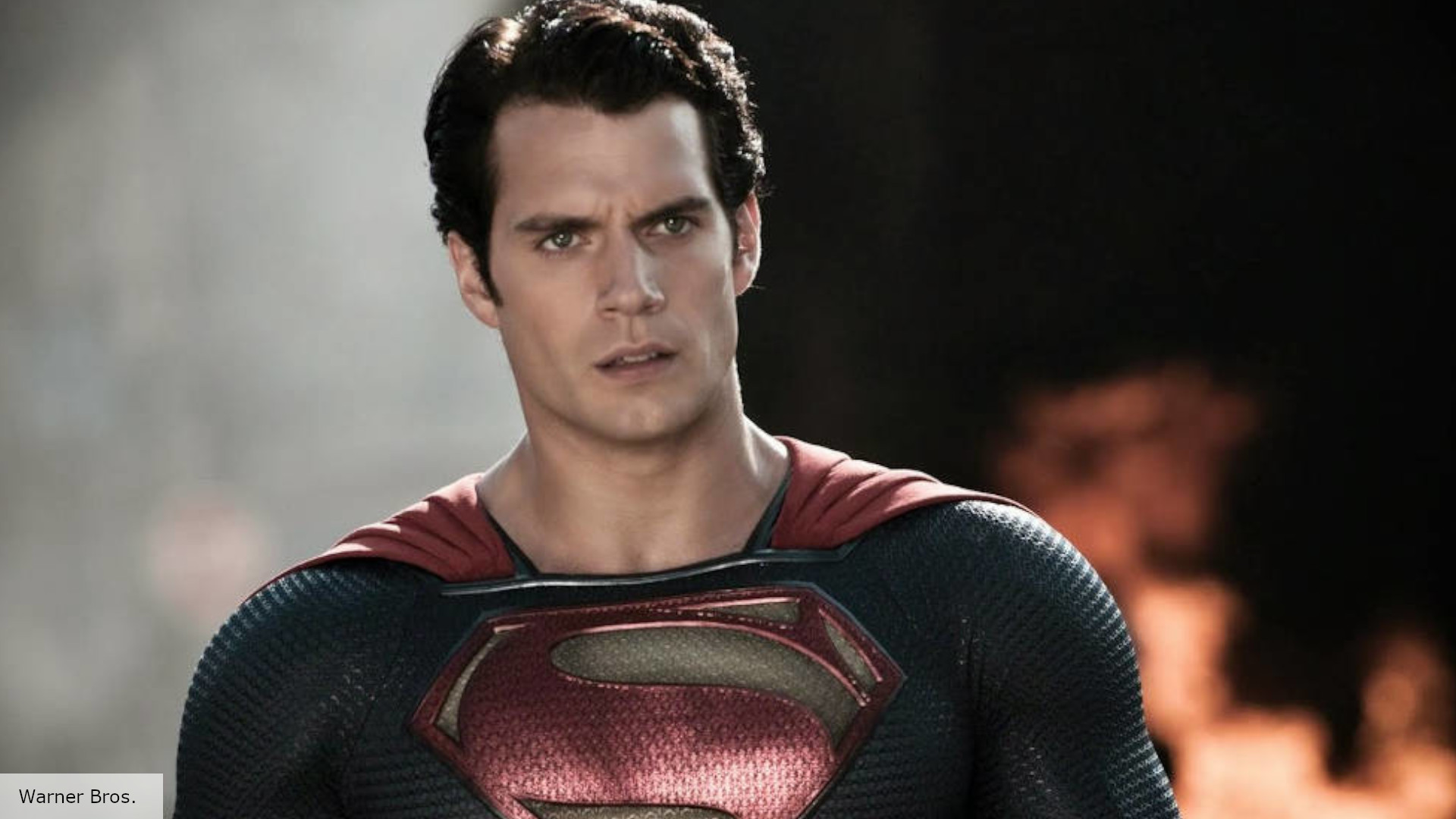 As Black Adam seems to go good with Dwayne Johnson, starring as the lead. Fans of The Rock are also enjoying the display of the actor as the DC Comics character. However, they remembered the oldest archenemy of Black Adam. Who was it? Is he in this recent Black Adam film? What is this demand that fans are making?

ALSO READ: Didi You Know the Present Superman Costume of Henry Cavill Was Not the Original Choice?

Fans are happy with Henry Cavill, but they want another hero

If you’re a die-hard fan of DCEU, you’d know that Black Adam first appeared in 1945. He is undoubtedly one of the most complex and greatest anti-heroes of the universe. He is the strongest because he has the power of another DC character named Shazam. And as we said, if you’re a die-hard fan, you’d know the connection between Black Adam and Shazam. If you want to know more about the connection, you can visit here. But for now, as we know, Black Adam and Shazam share the same universe. 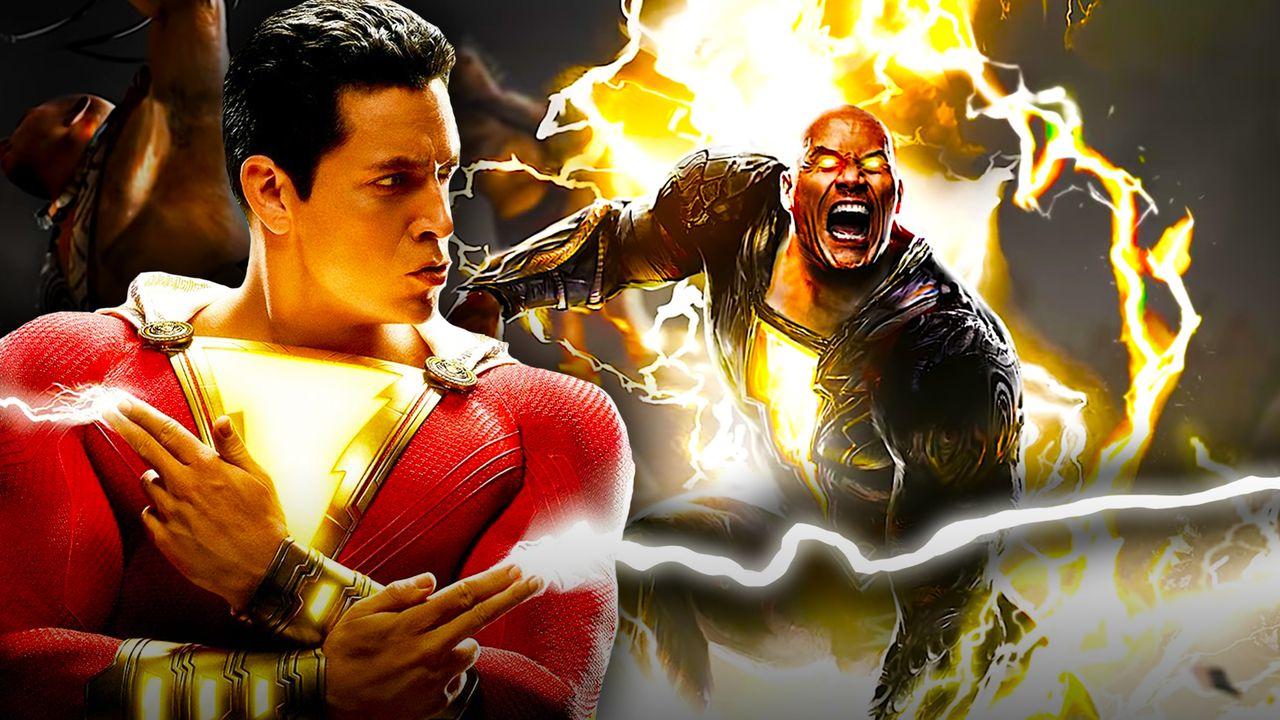 However, in the recent film, Superman comes to fight Black Adam and becomes intense. Some fans wanted Shazam to be the one to fight the anti-hero because of the long-shared history between the two.

Captain Marvel aka Shazam is a superhero from the same universe whose primary archenemies are Doctor Sivana, Black Adam, and Mister Mind. Therefore, some fans wanted him to fight his archenemy in the recent Black Adam movie instead of Henry Cavill’s Superman. Let us see what they have to say about it.

These are fans’ demands for the intense fight with Black Adam

While Cavill’s fans are enjoying their time with Superman, these others have a different demand. See how they wanted Shazam to be in the film here.

Everybody WANTS to see Superman return but what we NEED is… #BlackAdam pic.twitter.com/3nXBBh4UXA

Yeah, it’s kind of ridiculous that there’s all this hype for a Black Adam vs Superman fight when Shazam/Captain Marvel is RIGHT THERE.

I absolutely need to see Billy Batson throw down with Skinny Adam both in a situation where they’re unable to use their powers, and yet Billy still gets his ass handed to him, until he channels the power of FAMILY.

This is what started my love for superheroes! I beg!

Exactly
I don't give a shit about superman
This is the fight i need.

Well, this is what these fans want. Do you also agree with them? Tell us your views about it in the comment box below.