Deadpool actor Ryan Reynolds has as many fans as the jokes he makes all the time. With a huge following worldwide, the actor has made a special place in his fans’ hearts. He has done this to the extent that he does not need to defend himself anymore in case of a controversy. He has the squad of his fans ready to defend him already without him asking to do so. This is something that happened for real recently. A few days ago, Ryan Reynolds was accused by his old co-actor TJ Miller that Ryan does not like him. 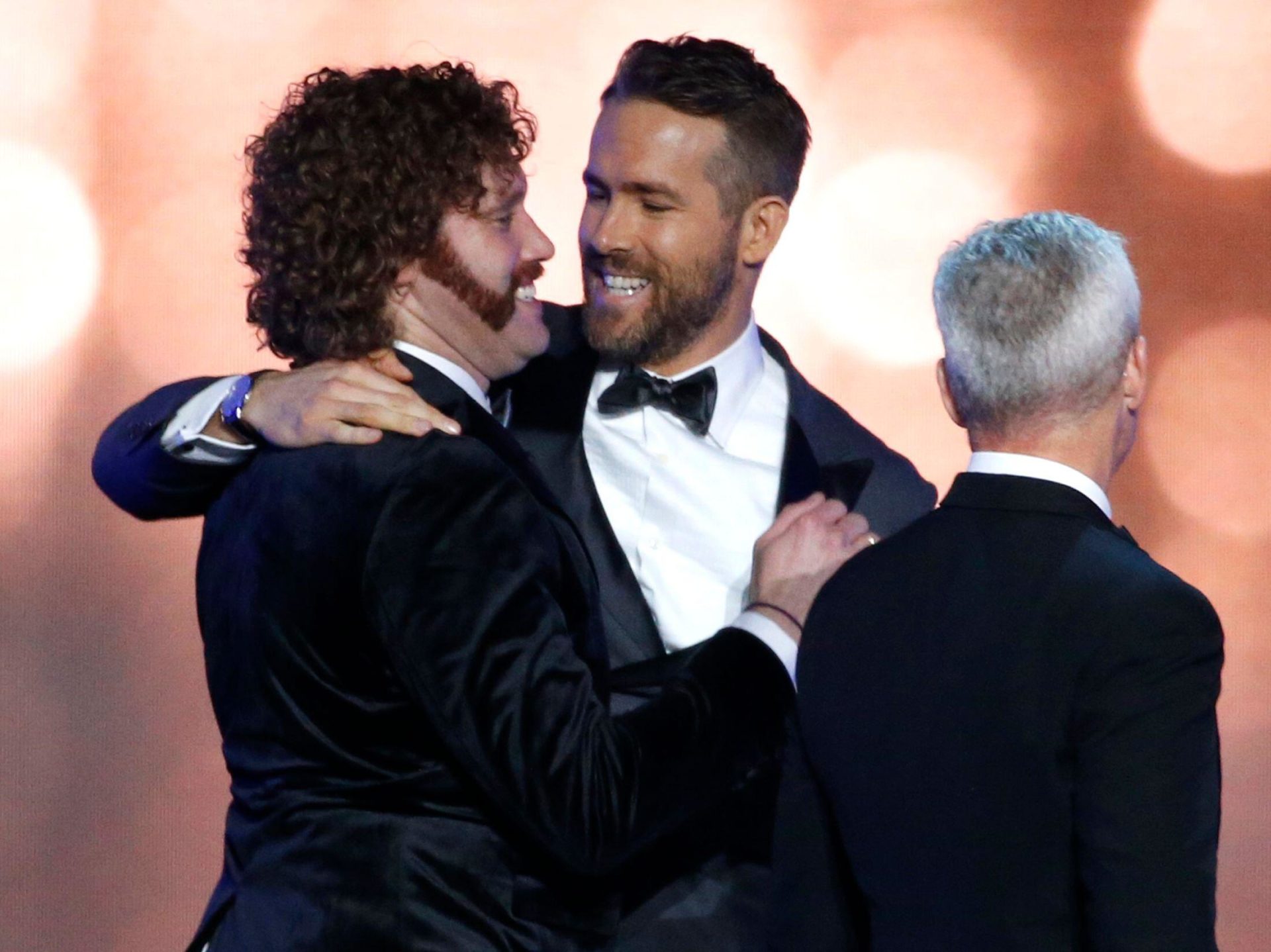 The Ryan Reynolds army defends him from TJ Miller’s accusations

TJ Miller appeared on The Adam Carolla Show and talked about various things. One of them included his fear of Ryan Reynolds disliking him. In the first two parts of Deadpool, the actor has been portraying the bartender, Weasel. He gets to share plenty of screen time with Ryan Reynolds in the film. When he accused Ryan of such behavior, it came as a shock to everyone, especially Ryan’s fans. Moreover, the actor said due to Ryan’s disliking, he will not be working on the film’s upcoming next part. 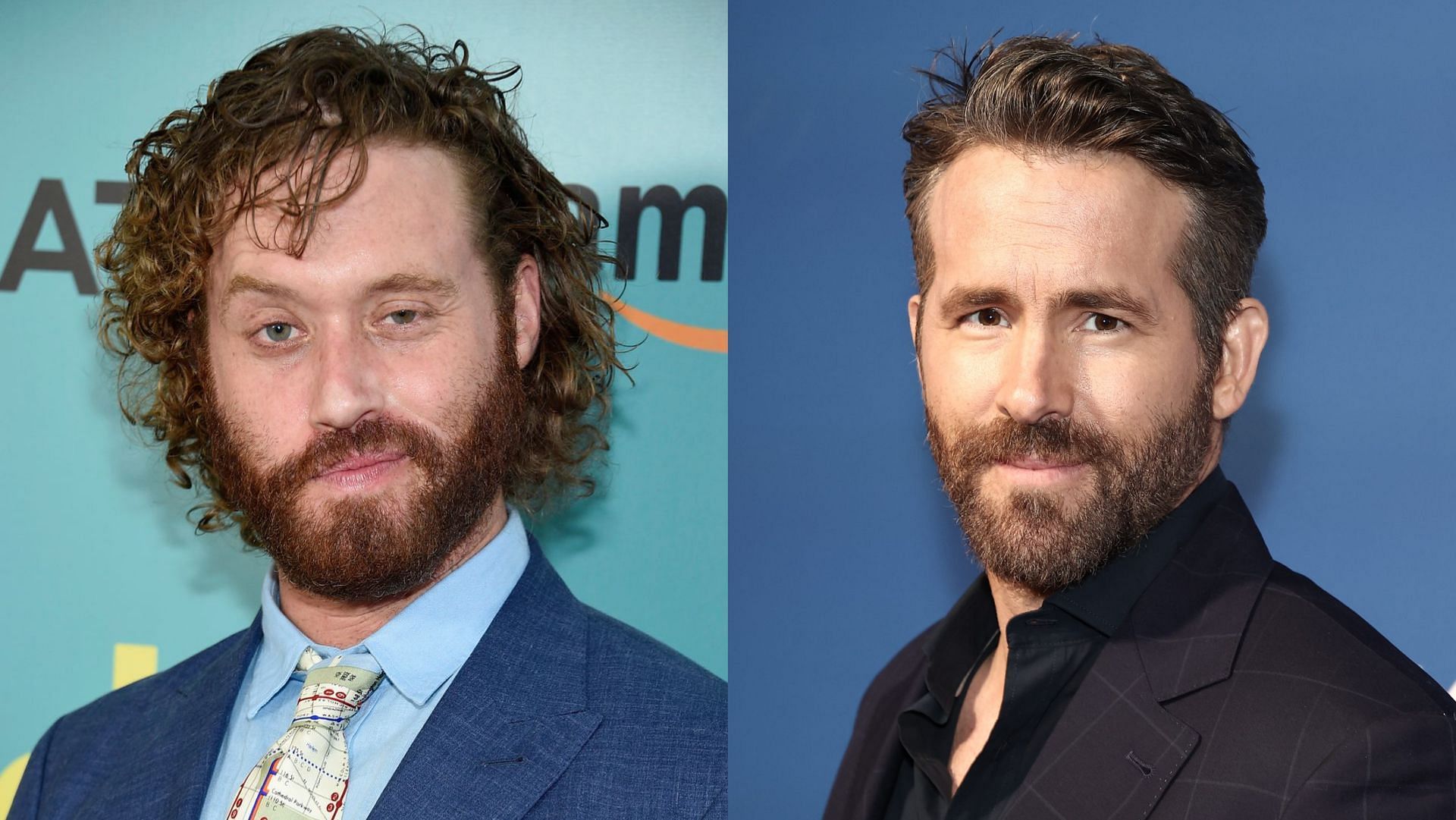 On the other hand, the chances of him returning to the film were already lessened after what happened to him in the year 2017. According to Variety, TJ Miller was arrested in the year 2018 after he reportedly made fake bomb threats on an Amtrak train. Moreover, he was charged with sexual assault in the year 2017. This does not stop here.

Furthermore, Miller was also charged with harassing his Silicon Valley co-star Alice Wetterlund at work in 2018, a charge he vigorously rejected. All in all, the actor has been in controversies constantly. There were chances that after such allegations, reportedly he will not be returning to the third part of the Deadpool film franchise.

On top of that, his accusations of Ryan Reynolds disliking him angered Ryan’s fans to the extent that they took him down on social media. Here are some of the fans’ reactions after the claims Miller made.

TJ Miller saying he'd never work with Ryan Reynolds again…Dude, you called the FBI on a girl for rejecting your drunken advances. Why would anyone work with you?

I hope Ryan Reynolds reads this shit and makes a mean joke about TJ Miller in Deadpool 3. https://t.co/xRLBVxr6IT

Framing it like it’s his choice to not work with Ryan Reynolds again because Ryan Reynolds hates him is the only funny thing TJ Miller has ever said https://t.co/4OOuj7uY26

Hey TJ Miller, it’s because you’re an asshole and Ryan Reynolds is not. Hope that helps. https://t.co/4LVdivAgbJ

TJ Miller is a maniac who did all those things, and is attempting a comeback. Adam Corolla is interviewing him like "I have no idea why Ryan Reynolds would not like you so weird I hope he finds grace in his heart 🙏"

As far as I have ever heard Ryan Reynolds is a standup dude.

Overall, the fans are quite enraged and will not handle their favorite star dealing with unnecessary accusations. Let’s see what TJ Miller will say in his defense.

ALSO READ: Why Is TJ Miller Not Reprising His Iconic Role In Ryan Reynolds’ ‘Deadpool’ 3?